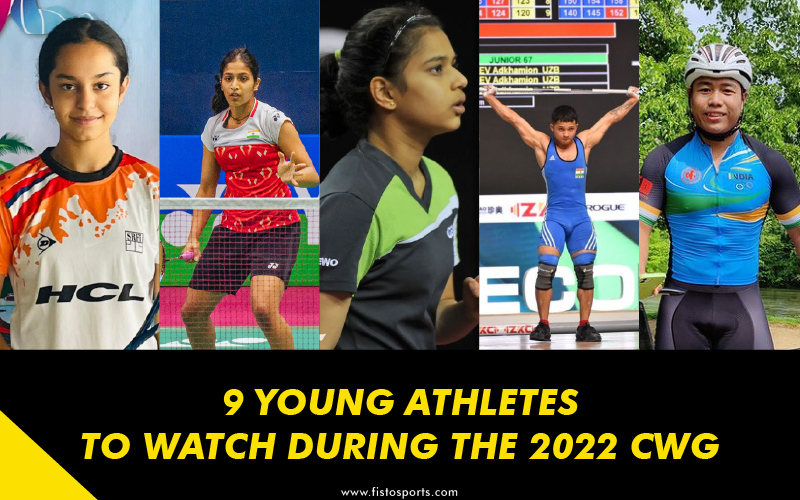 The 2022 Birmingham Commonwealth Games starts come Thursday, attention will naturally focus on gold-plated veterans such as Neeraj Chopra, PV Sindhu and Bajrang Punia, but we also predict a new young Indian ace, aged just 14, will be the breakout star of the quadrennial showpiece event.

Every major tournament, you can almost guarantee a young, up and coming and previously unknown quantity will shine on the big stage and, as it so often is, the rest is history. It is no surprise we will be seeing fresh generations of young Indian athletes making their debuts at the 2022 Birmingham Commonwealth Games.

This time too, we have an incredible new band of blooming contenders, yearning to achieve some level of greatness. So, without further delay, we give you our list of the 9 young athletes aged 20 or under to catch at for at this quadrennial showpiece before they become superstars. 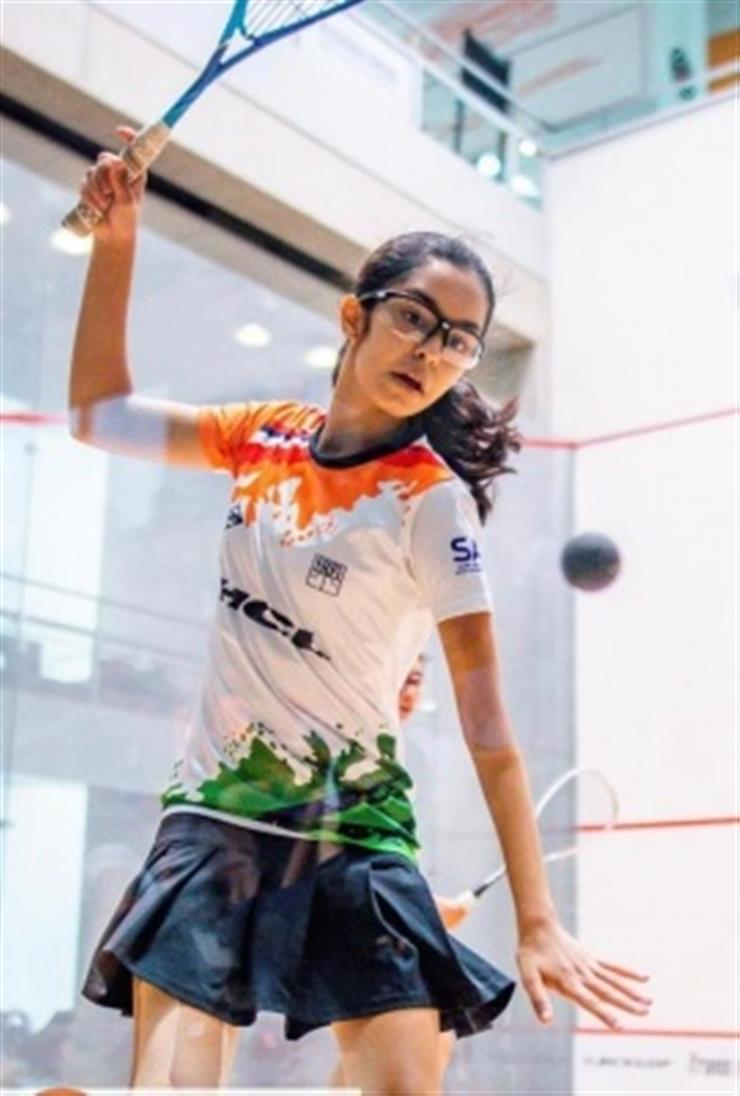 While there are plenty of young starlets making moves in the Squash world, Anahat Singh leads the pack as a phenom. This 14-year-old is set to become India’s youngest ever squash player to represent the country not only in the Commonwealth Games but any major sporting events.

Having won 46 national circuit titles, 2 national championships and 9 international titles, Anahat Singh has exhibited her class not only in India but also throughout Asia and Europe, ranking No.1 in both the continent, and will be looking to further cement her reputation. 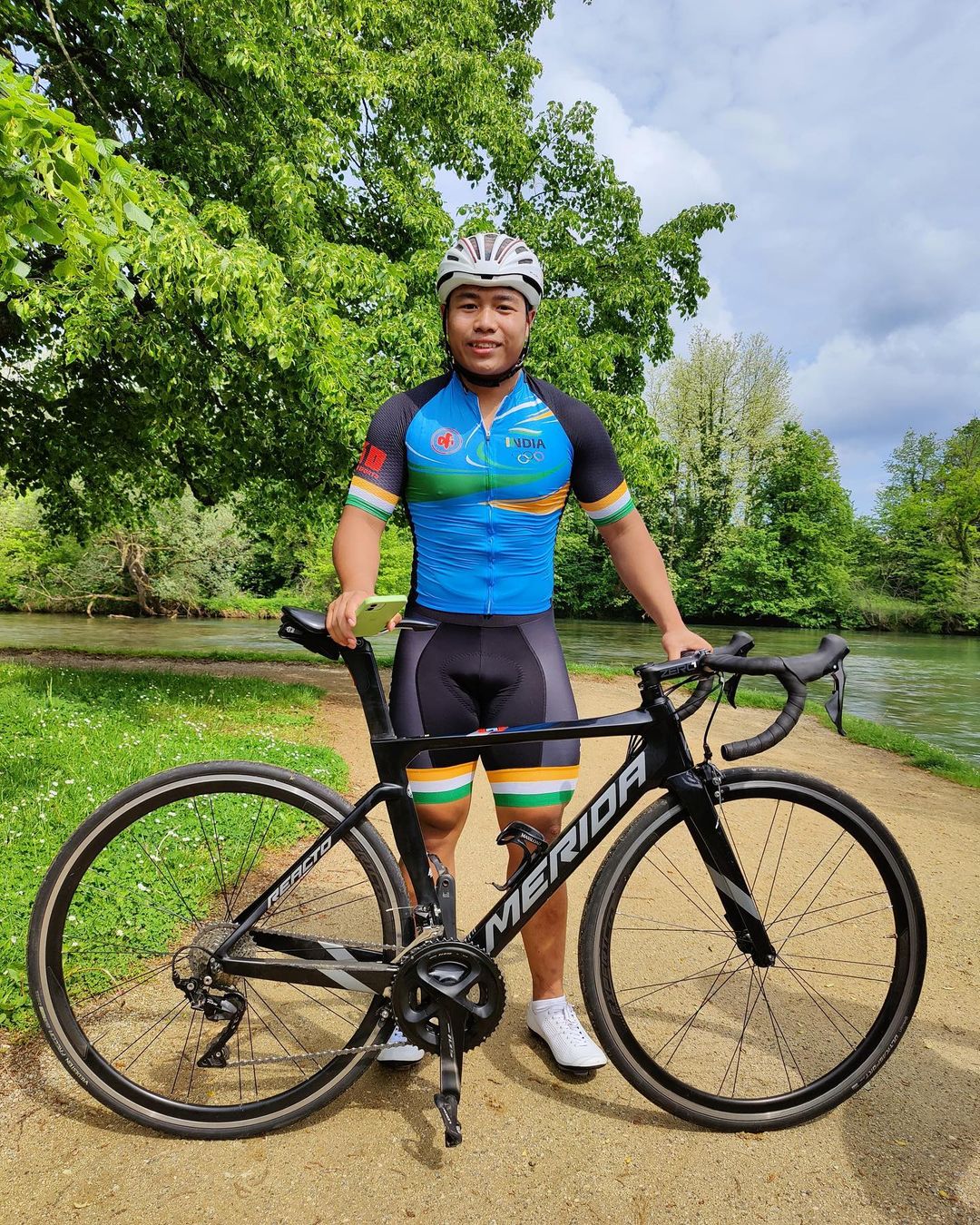 David Beckham from Car Nicobar, Andaman and Nicobar Islands is an archetypal modern cyclist who is steadily reaching new heights in the realms of the unsung sport and it is inevitable that 19-year-old is destined for great things.

His name is fascinating as he is named after former Manchester United and Real Madrid midfielder David Beckham. His grandfather named him because he was a big fan of the football star.

This seven-time Junior National Champion and national record holder in the 1 km time trial event discovered cycling at age 14. Beckham was immediately drawn to the spirit and beauty of the sport. Now, his eyes are set on bringing home India’s first ever medal in Cycling at the Commonwealth, something no one has done before. 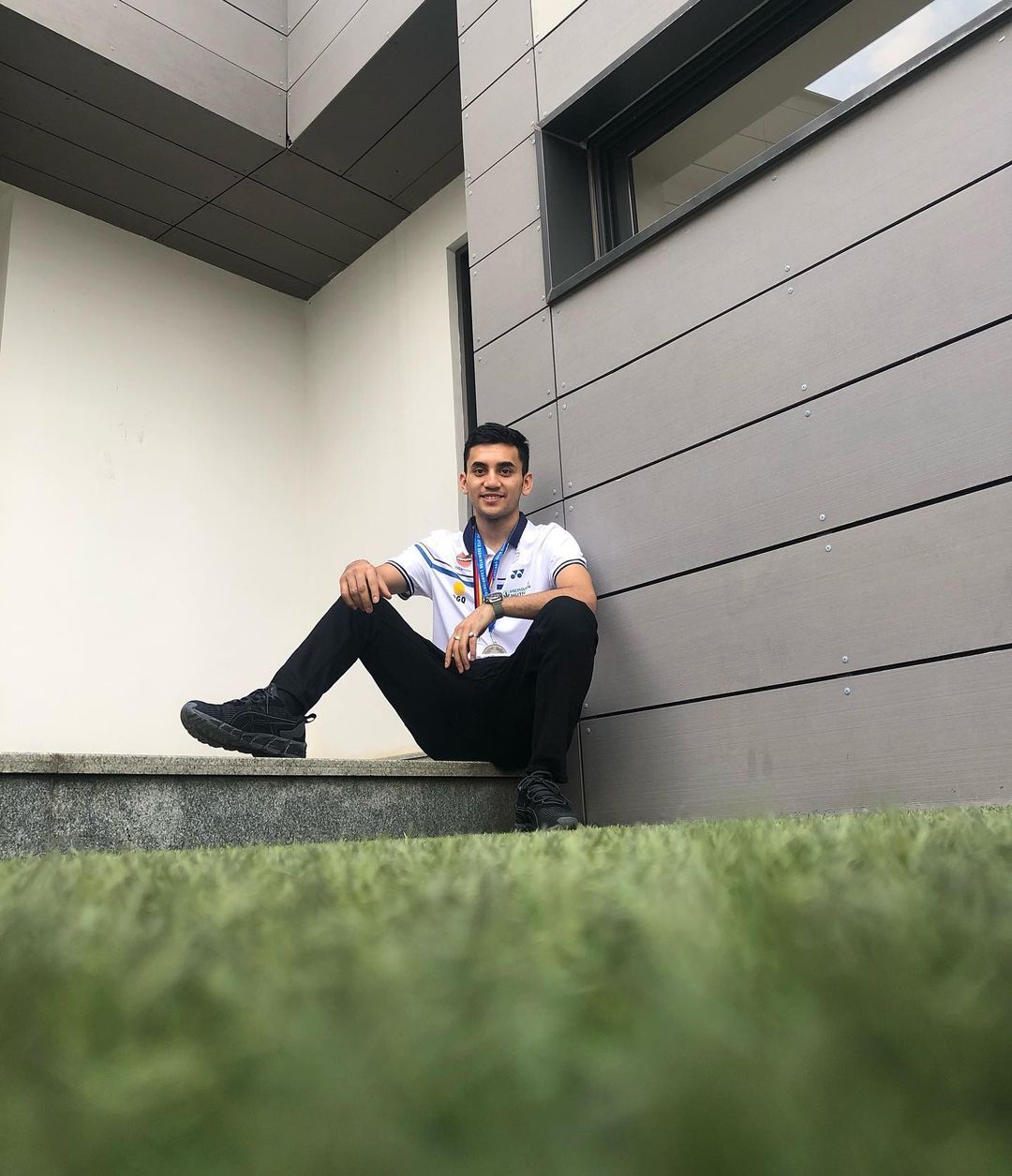 Lakshya Sen is just 20-years-old but he is already incredibly experienced on the world stage. He has racked up an impressive resume, beating the legends of the sport and winning numerous individual accolades, including world championship bronze and a Youth Olympics silver medal.

Lakshya is keen on podium finish as he has unfinished business in Birmingham, where he became the first Indian man in 21 years to reach the finals of the All England Championship, only to fall at the final hurdle and see the gold slip out of his hands.

There is no doubt that he will have an opportunity to prosper and thrive. All in all, while he may be young, he possess natural talent and flair and expected to compete for medals in Birmingham. 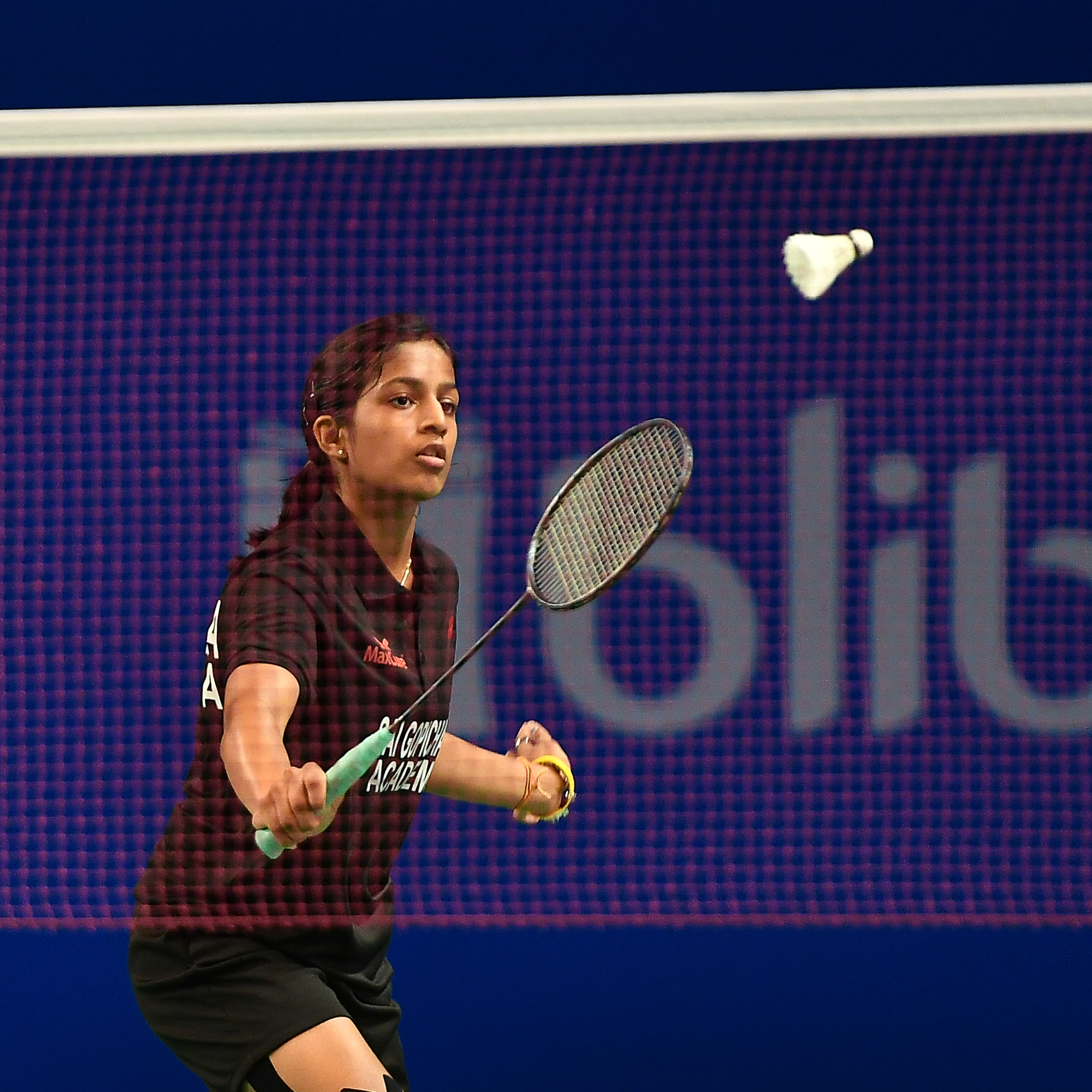 The current crop of shuttlers in the country is brimming with a host of amazing young talents and 19-year-old Gayatri Gopichand is one of many players capable of making headlines this time at the Commonwealth Games with her skill and prowess.

Mainly a singles player till then, Gayatri Gopichand shifted focus to doubles after her father encouraged her to try her hands in doubles. In fellow youngster Treesa Jolly, Gayatri found a perfect partner.

Having able to play the right strokes, there is no doubt that CWG looks to be another important event for the youngster as she will be aiming to further solidify her talent. 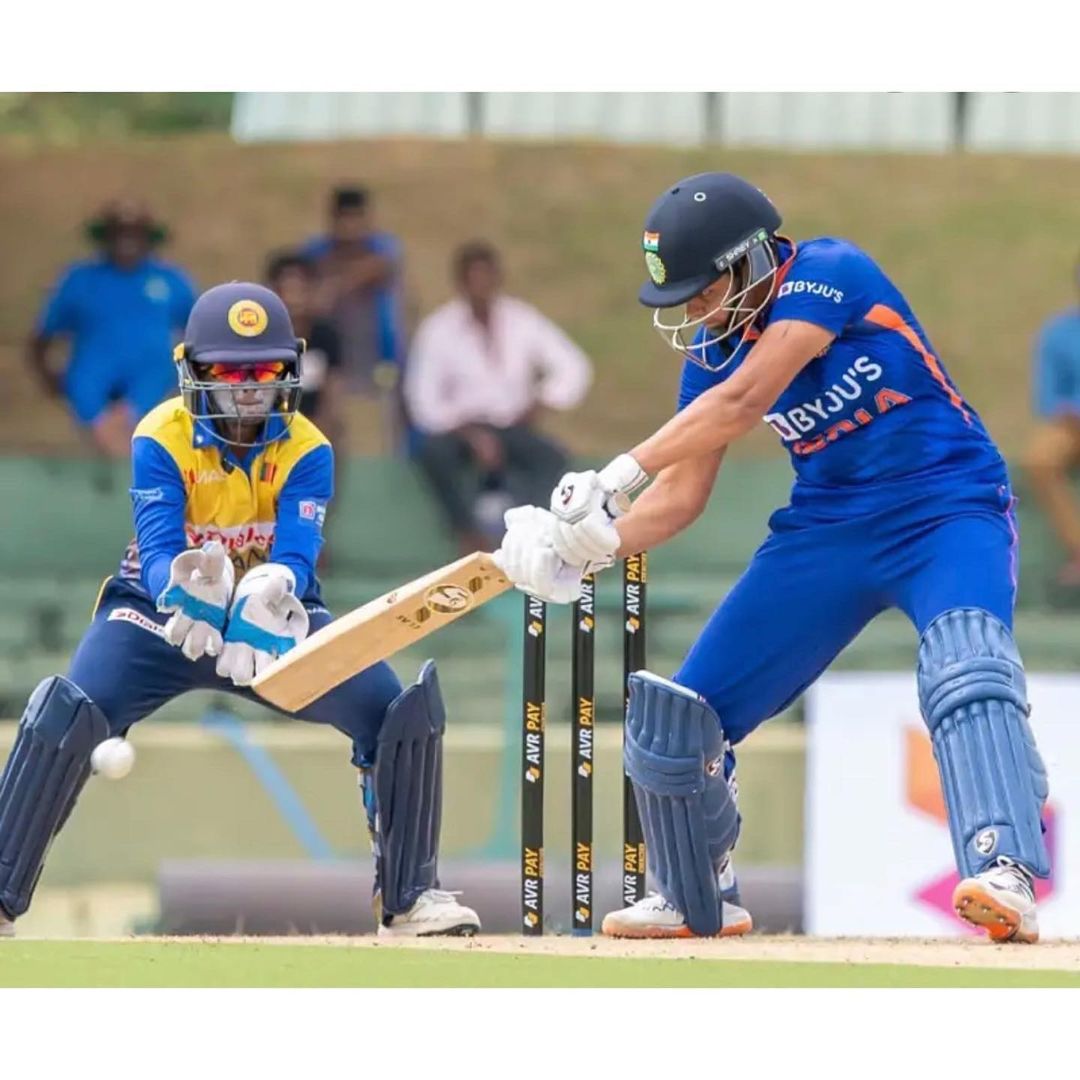 Women’s Cricket will make its debut in the Commonwealth Games in Birmingham. And one of the bright young lights of the sport is 18-year-old Shafali Verma.

Through every challenge of her childhood and career, the Haryana native has found peace and solace in cricket. She had to pretend to be a boy when she was 14 because cricket training at her hometown, did not allow girls to train.

Now 18, she is the youngest Indian to represent India in all three formats. She also broke her ‘idol’ Sachin Tendulkar's record of being the youngest Indian to score a 50 in international cricket. And she is in the perfect environment to grow and will be someone you want to keep your eyes on because she’s quite likely to be the future of Indian Women’s Cricket and will no doubt have an impact on the competition. 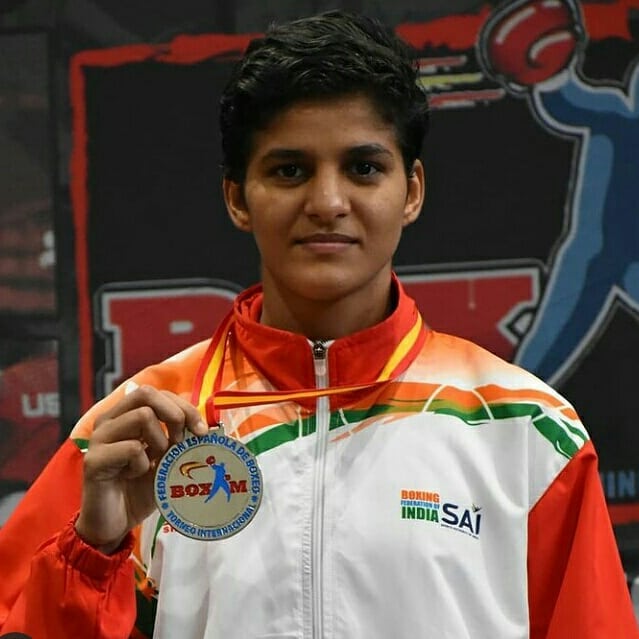 It would be quite unfair to label the Bhiwani-based boxer as a rising star - she already is. The 2021 Asian youth boxing Championship bronze medallist recently defeated Tokyo Olympian and two-time world medalist Simranjit Kaur in the selection trials for the World Championships in Turkey, the 20-year-old has the potential to become a star in the near future, and those who didn't know her already certainly will come during the quadrennial showpiece. 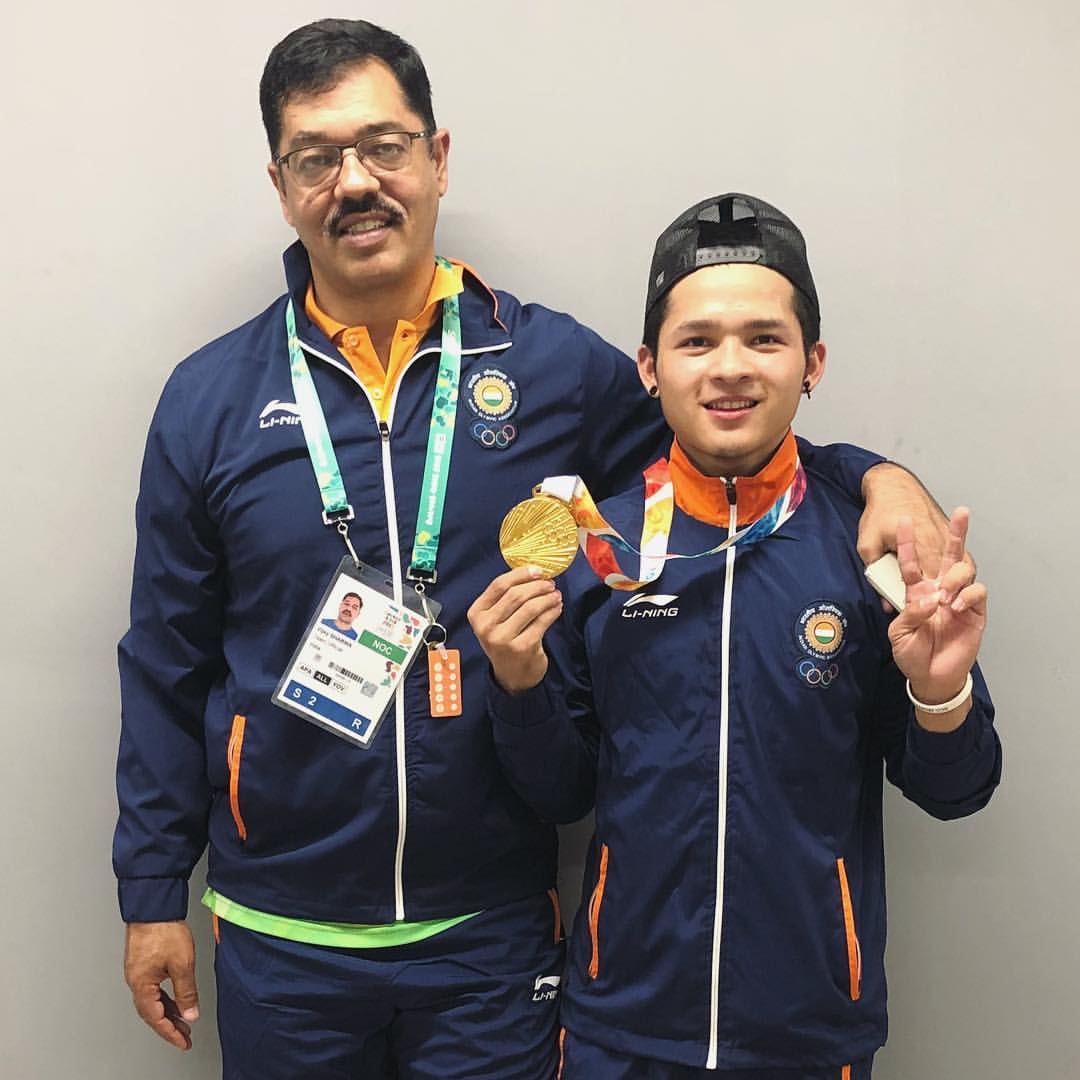 He spurred his stardom at just 15-years old when he became the first Indian to clinch a gold medal at the 2018 Youth Olympics. He clinched gold medal in the men's 67kg category at the Commonwealth Weightlifting Championships 2021.

He narrowly missed qualifying for the 2020 Tokyo Olympics in the 67 kg weight class. Now has the opportunity to fulfill his podium dreams in Birmingham where he will be competing in the 67kg category. 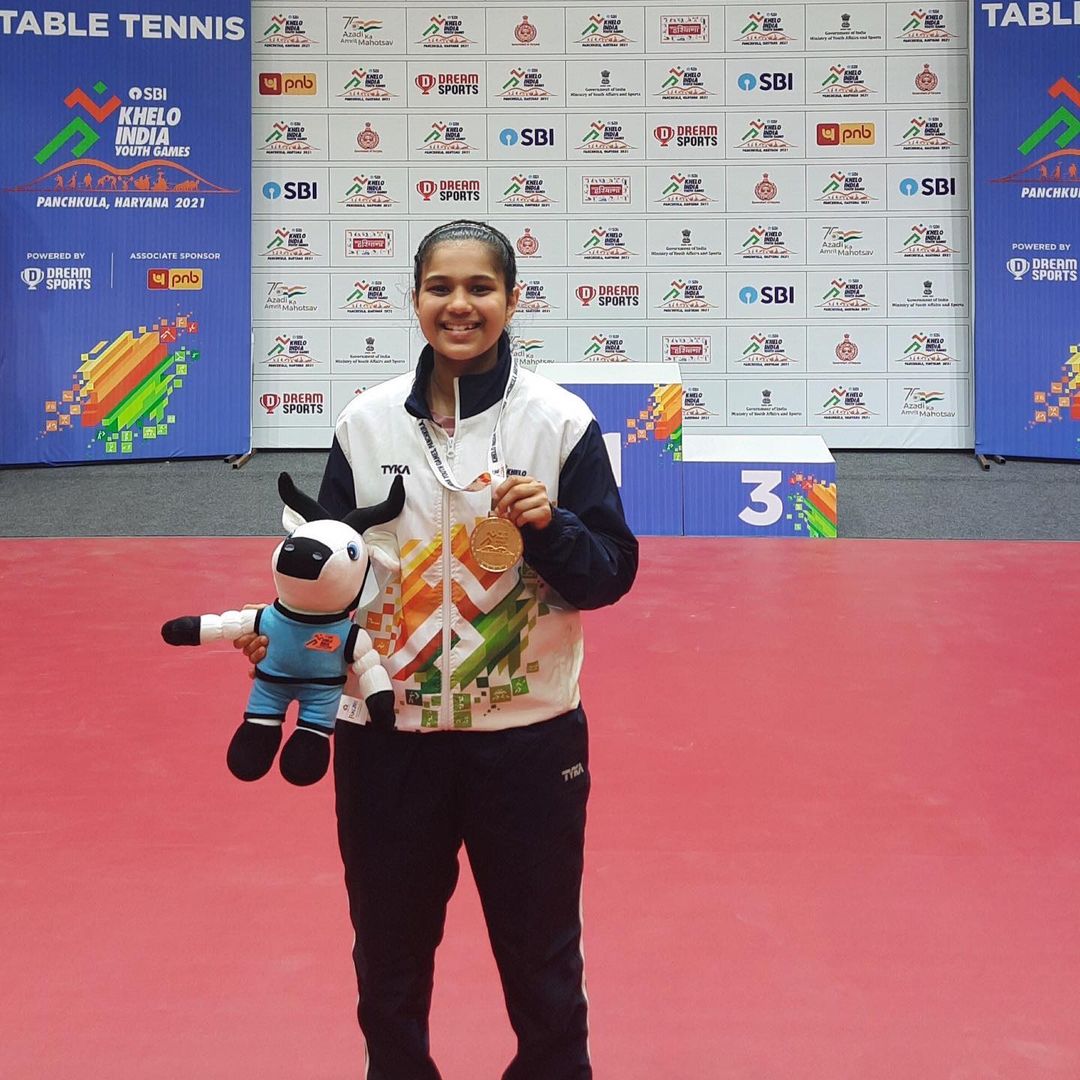 At just 19 years old, Diya Chitale will be competing in her first ever multi-discipline mega event, and she is ready to take the court by storm.

The Mumbai native has been in a rich vein of form this season and has proved her worth many times. However, initially she was left out of the provisional squad, and it took a writ petition in the Bombay High Court to be filed before the Delhi High Court-appointed Committee of Administrators, appointed to run the Table Tennis Federation of India, included Diya in the women’s squad.

Being the fourth member of the squad, she is set to be involved in the team championship and in women’s doubles along with Manika. There is no doubt that she is capable of producing high-octane, entertaining attacking displays to lead the country to glory. 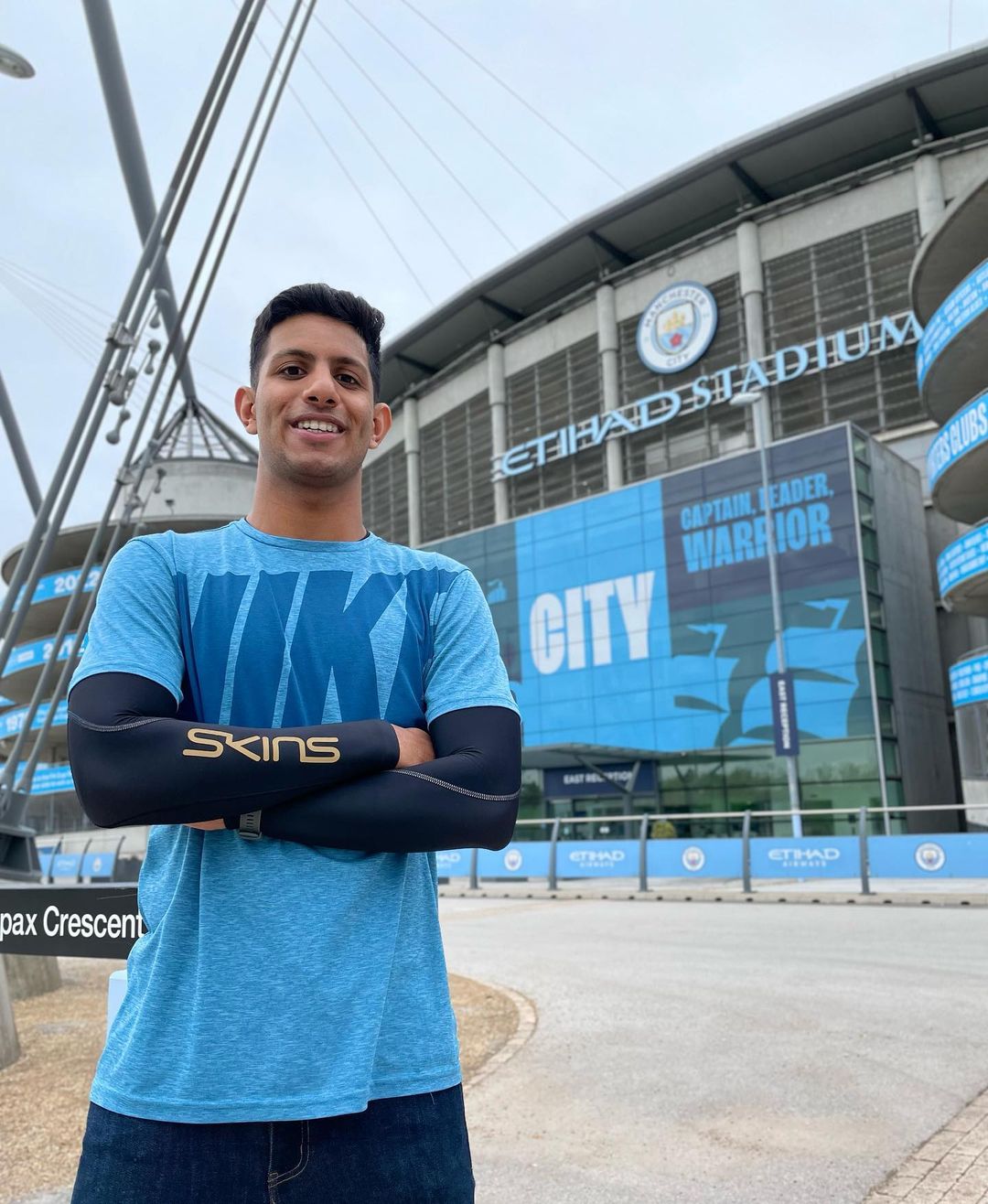 Advait Page validated a much-hyped talent by securing a place in the Commonwealth Games. Over the last couple of years, the Indore native has transformed himself from a promising talent to one of India’s most consistent young long-distance swimmers.

Advait Page came into the limelight when he broke the 800m freestyle national record and Rehan Poncha’s 10-year-old record in men’s 400m individual medley at the Singapore National Swimming Championships 2019. Two years later, he not only bettered his record by 4:27.41 in medley but also set another national record in 1500m freestyle with a time of 15:23.66 in a meet in Mission Viejo, United States. Debuting for India in the Commonwealth Games, Page will participate in the 1500m freestyle event. The youngster seems to be swimming the right strokes and has his eyes firmly set on his goals in Birmingham.