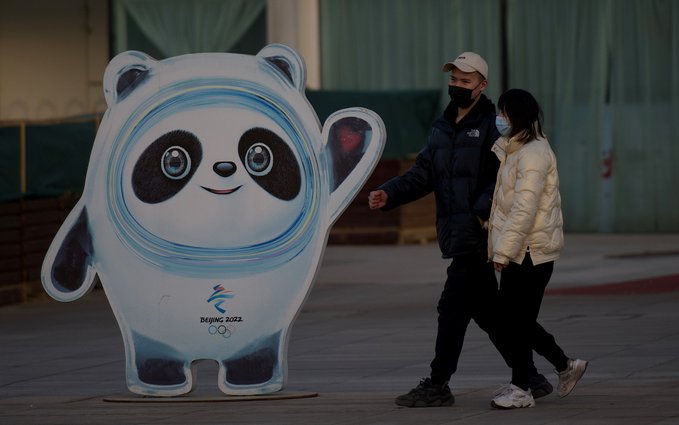 A new year offers the prospect of so much brilliant sport to look forward to in 2022.

The three World Cups of Hockey, Football and T20 Cricket and AFC Women's Asian Cup, and the Winter Olympics and an intense Commonwealth Games and Asian Games mark what should be a great year for sport in 2022.

If 2021 was a year where international sport caught up on itself following the tumult of 2020, then the next 12 months should hopefully bring back a sense of normality to the sporting calendar.

India will host the AFC Women's Asian Cup in January – the first chance for many to witness how international sporting events will be handled this year as the Omicron variant of Covid-19 sweeps across the world.

Here, Fisto Sports has all the 2022 sporting dates you need to be aware of…

See below for the month-by-month breakdown of the 2022 sports calendar. We will continue to update this page as events are confirmed. With the ever-changing scenario due to the ongoing COVID-19 pandemic, the dates mentioned below are subject to change.