If you want to say out loud that the '90s wasn't an amazing decade, you'd better not be saying that in front of a '90s kid. They will attack you with the force of a Stumper Ball. Don't laugh; all those balls coming at your head will probably hurt.

Childhood is an innocent phase in our lives. We tend to dream big and be full of positivity with no apparent problems surrounding us. But in this age, we also tend to believe some rumours that absolutely are ridiculous and sometimes hilarious, especially when it comes to sports. People who grew up in the '90s or were born in the '90s or had any kind of experience living large in the '90s can relate to the fact that we are all very nostalgic for that time of our life. It was a simpler time.

So, this one's for you and all of the ridiculous rumours that no longer exist in our lives today. 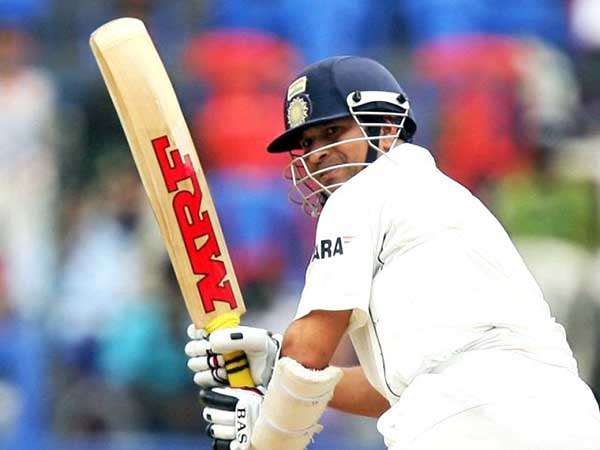 Childhood of passionate cricket fans (those born in the nineties will relate to this) was revolving around the one and only Sachin Tendulkar. He was at his fearsome best in the nineties, sweeping away the best bowling attacks in the world and winning India games of cricket almost single-handedly. Remember Sharjah Sandstorm? Where he absolutely smashed Australia twice in three days to win the tournament for India? That’s where it all began. His trademark style of pointing the bat after he reached milestones is where the name of MRF as supposedly a bat manufacturing company rose. We, being so innocent, often might have forced our parents to take us to MRF’s bat manufacturing company to buy us “Sachin wala Bat”. Only when we grew up we realised that sponsors sponsor the player by applying stickers of their company on the Batsman’s bat. It was a weird rumour but certainly a memory worth cherishing!

Football in India is more about supporting clubs in the Europe. It is disappointing to see that in a country where cricket is at such a great level, football is nowhere near it. But there was a time where this could have changed. The Indian football team were eligible to play in the 1950 FIFA World Cup. Indian team had to travel to Brazil to play the 1950 FIFA World Cup. Travelling to Brazil was not a very straight-forward task, so the All India Football Federation (AIFF) did not deem Indian players to be fit enough to travel for so long via the ship. AIFF also officially gave reasons like “disagreements in selecting the team” or ”lack of time for practise”. However, the true reason was that AIFF wasn’t really giving enough importance to the World Cup, stating that Olympics was more important. Enraged by this FIFA disqualified India from playing qualifiers for the next FIFA World Cup. Till date, the Indian team has never managed to qualify for the group stages of the mega football festival. One can only imagine what would have been the level of Football in India, had the national team made the journey to Brazil in 1950. 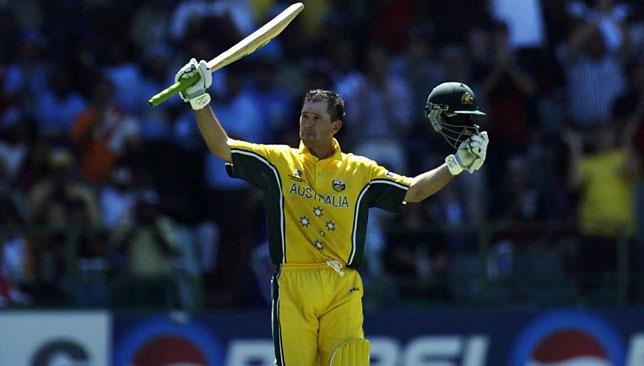 So near, yet so far! This was the emotion of every Indian cricket fan when India were comprehensively beaten by Australia in the final of the 2003 Cricket World Cup in South Africa. Australia scored 359-2 in their fifty overs with Ponting hitting an unbelievable 140 runs off 121 balls. There were rumours about Ponting using spring bat to hit huge sixes.The rumour also suggested that there was soon going to be a rematch held. Being innocent Indian fans, we as children believed it and used to call the Aussies as cheat and what not. Only when we grew up we realised that India had a great World Cup journey, but they were beaten on the day, deservingly, by a fantastic Captain’s knock and the World Cup was truly and deservingly awarded to Australia.

4 ) Anushka Sharma was the reason for Kohli’s poor performances 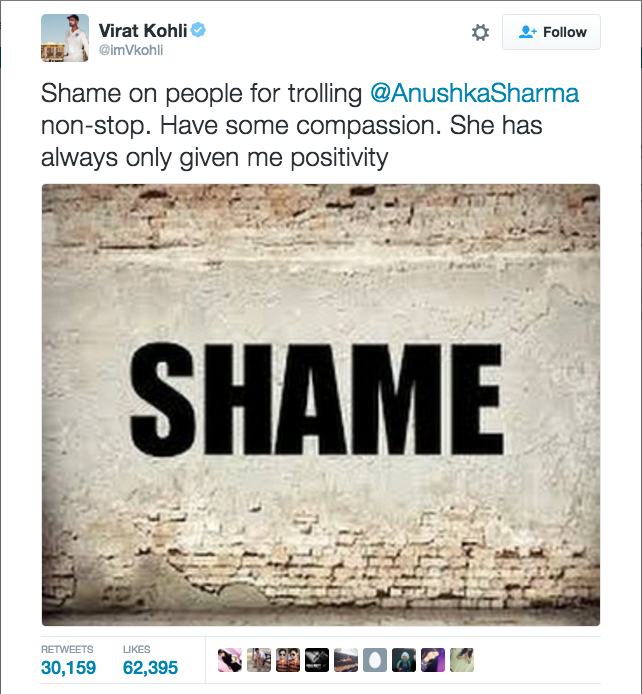 Anushka Sharma and Virat Kohli are one of the most liked celebrity couples in India. But things were not so rosy a few years back. 2015 World Cup Semi Final was to be held between Australia and India. Australia set India a mammoth target of 329, with Steve Smith the usual suspect, scoring a brilliant hundred under pressure. India got off to a fantastic start, having scored 80 runs in the first 12 overs with the loss of no wicket. But as soon as Dhawan lost his wicket, India knew that Virat Kohli would walk out and continue the momentum because he is a superstar and the number one batsman. But destiny had written something else that day. Virat miss-timed a pull off the ball of Johnson which went straight up in the air and was caught by Haddin.

The entire nation was shocked. It was like a nail in the coffin. India lost the game by 95 runs and was knocked out of the world cup. Enraged fans began to blame Anushka Sharma for Kohli’s poor form, deeming her to be responsible for disturbing Kohli’s concentration. We, as passionate teenagers, started to believe this rumour and started taking to our twitter accounts and making memes on Anushka and Kohli.

This was indeed not true. Rumours of the pair getting split in 2016 were out, and Kohli suddenly delivered amazing performances in the Asia cup and the t20 World Cup. Again, the rumours surged that Kohli is back in form because Anushka finally left him. Kohli defended Anushka through his post and shamed all the fans for showing disrespect towards her. The couple tied the knot two years later and Kohli continues to dominate World Cricket. This proves that sometimes India fans flow too much emotionally and end up making illogical rumours. 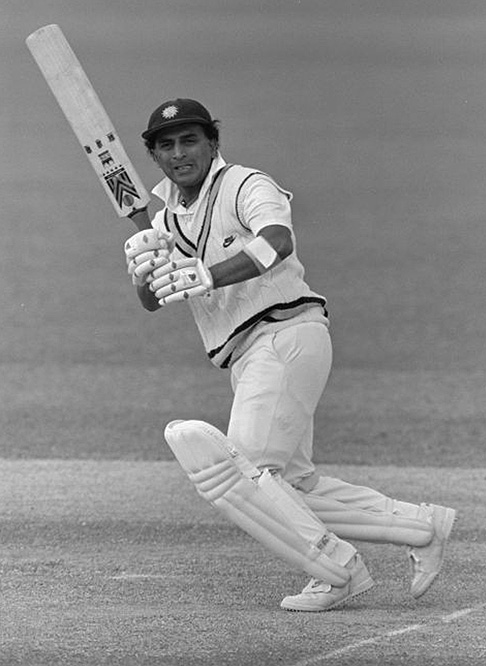 Sunil Gavaskar was arguably one of the finest batsman India had ever produced. Facing the West Indian pace quartet of Holding, Marshall, Garner and Roberts and scoring heaps of runs against them, all this while having just a cap on his head rather than a helmet, is no mean feat. There was a rumour that used to circulate. We as children, never really tried to accept that only a maximum of six runs can be scored off a legal ball. We used to believe in adventures and fantasies, that the further we hit it, the more runs we get. For heaven’s sake we used to believe that Santa Claus exists! So this rumour regarding Gavaskar was believable at that time. Rumour was that once India needed 100 runs off the final ball in a match and Sunil Gavaskar hit the ball so far that the ball landed in the Bay of Bengal.

Amazed by this shot, the umpire awarded 100 runs and India won the match. As innocent as we were, we believed it. This was simply because Sunil Gavaska was our childhood hero and the man could certainly not do anything wrong! Superhuman things were just normal things for him! But as we grew up and understood things, we realised that this was nothing but a rumour, especially after the slow innings that Gavaskar played against England on 7th June 1975. It lasted for 174 balls in which Gavaskar scored only 36 runs! We realised that he was no doubt a great batsman, but certainly not a pinch-hitter who scored quick runs. That being said, the one fact will never change that he truly is one of India’s all time greats! All the above rumours make us remember our childhood days and how stupid yet innocent and passionate sports fanatics we were and still continue to be!