Acing to the top: 10 budding Junior Tennis star to lookout for

Unlike most of the male-centric sports, Tennis popularly referred to as Lawn Tennis is a sport that is well-received amongst all age groups and genders. The sport is often regarded to be highly combative owing to it’s competitive structure across all levels.

With Grandslams and various other tournaments at the Junior levels, it demands professionalism at a very young age. Alike the seniors, the Junior category of the sport have also found to have achieved various feats across various levels.

Here are the list of top 10 Junior players who have etched their marks at the International levels. 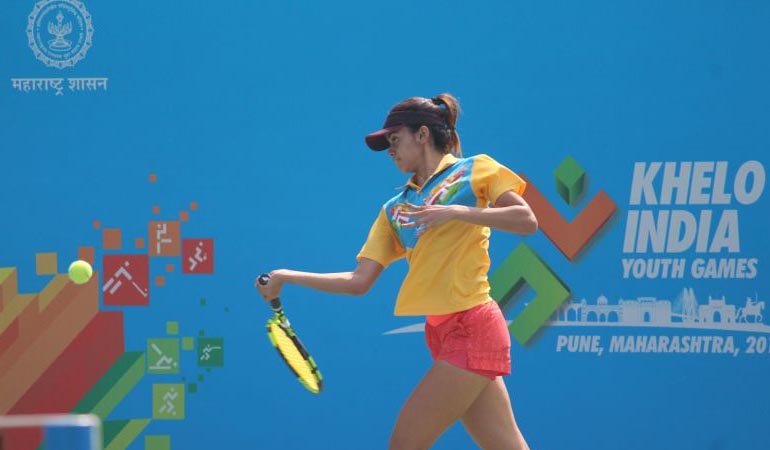 The 7th AITA ranked Kaavya Shawney relished a triumphant journey in 2018 with two ITF titles at Gawhati and Dehra Dun and she also won the singles and the doubles at the U-18 AITA Super series. Reaching a career high ranking of 312 last year the 18-year-old is only noted to have participated at the J3 Chandigarh ITF tournament this year and she is currently ranked 1039th at the ITF rankings. 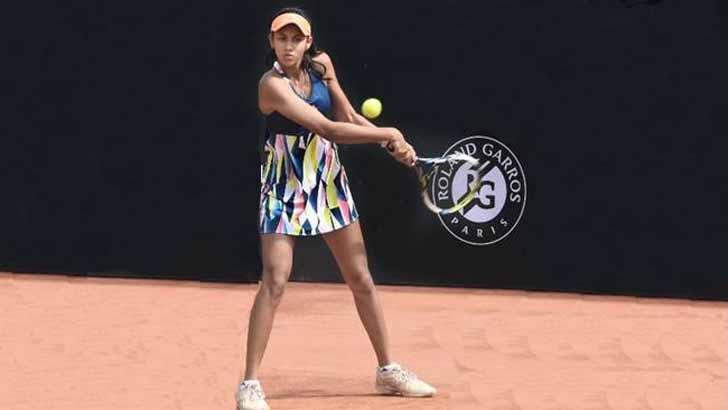 The 8th ranked Shrivalli Rashmikaa secured Silver at the Nationals Junior Category. She made it into the main draw of the PTT-ITF Junior Grade 1. She was also the Semi-Finalist at the MSLTA-ITF Junior Championship (2018). She is ranked 902nd at the ITF rankings. 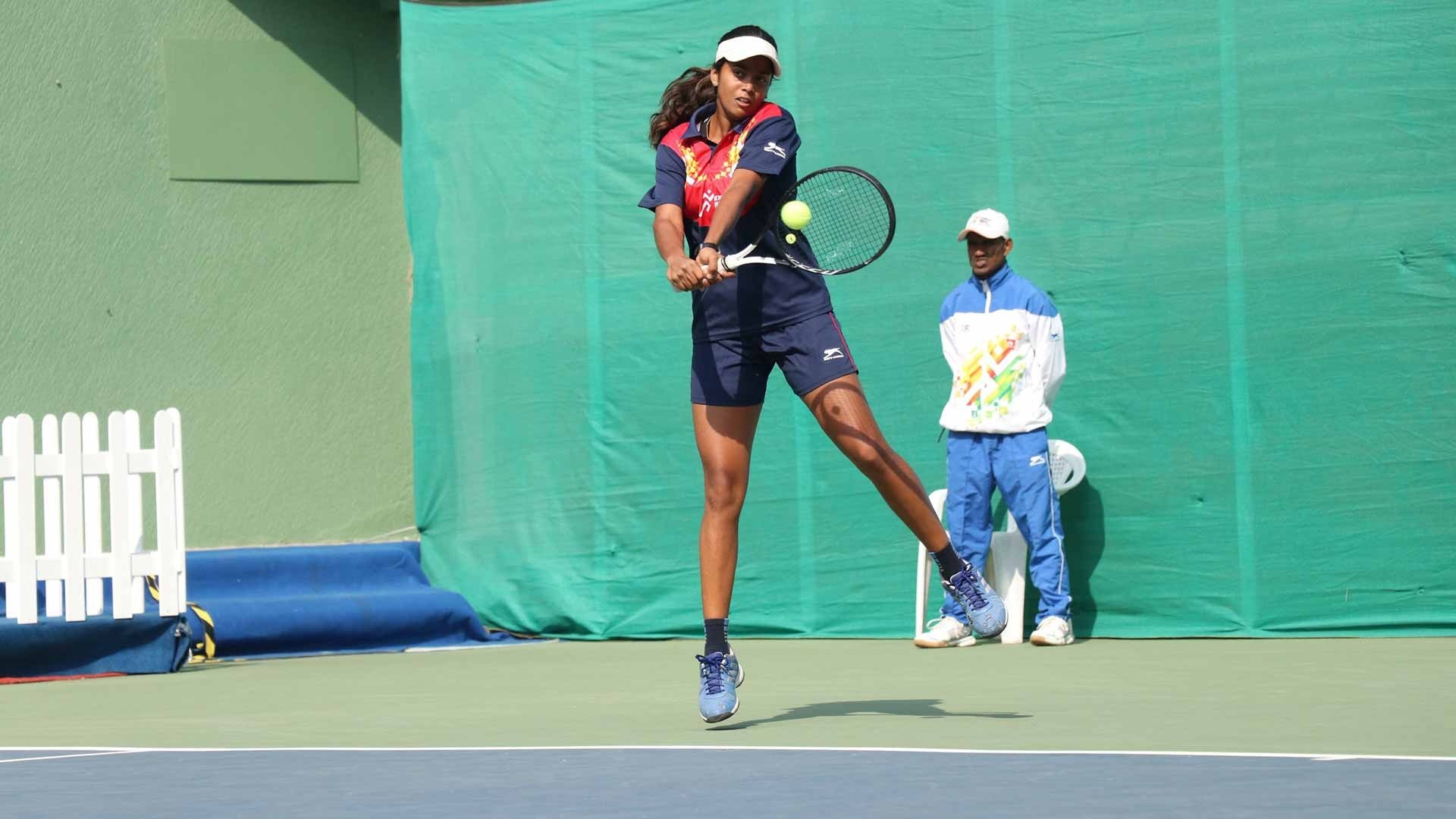 The 17-year-old Maharashtrian bagged two titles at the Khelo India Youth games 2019 and the youngster has seven AITA titles at the Sub-Junior Category. She also clinched gold at the singles of the J5 Dehradun Open 2019 and she partnered with Sarah Dev to win the J5 Indore Open doubles title. She is ranked 12th at the AITA Junior rankings and 556th at the ITF rankings.

With the 20 singles win this year Jagmeet escalated from her yearend combined ITF ranking of 1583rd to 531st at the current. She won the singles at the Madurai Championship and was the finalist at the doubles at the same. She clinched silver with Pawar at the J5 Dehradun Open (2019). 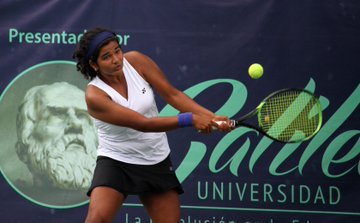 The 10th AITA Junior ranked Nikita emerged runners up at the ITF J3 Chandigarh Open (2019) and she also won the doubles title with Luna Kumhom at the ITF Grade 2 Delhi Open (2019). She concluded at the pre-quarter finals of the Grade 1 ITF JI Carsen Open. She was also the finalist at the J4 Guatamela tournament and the doubles at the J4 Santa Tecla Tournament. She has reached rank 259 at the ITF rankings starting from a year end ranking of 441. 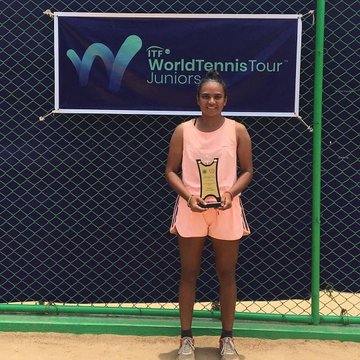 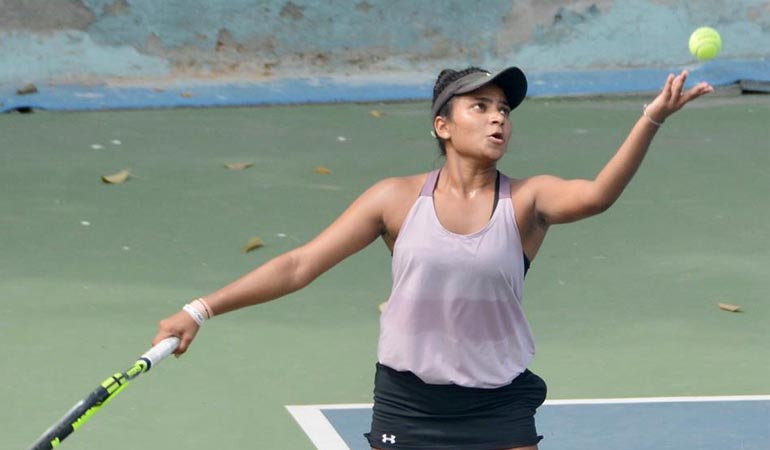 The 5th ranked Junior AITA player has secured titles at the ITF J5 Nairobi and the Grade 4 Chennai tournaments in 2019. The Sarah Dev and Prerna Vichare duo won the doubles at the Grade 5 Indore ITF tournament. With 14 singles win this year she holds a 440th current combined rank. 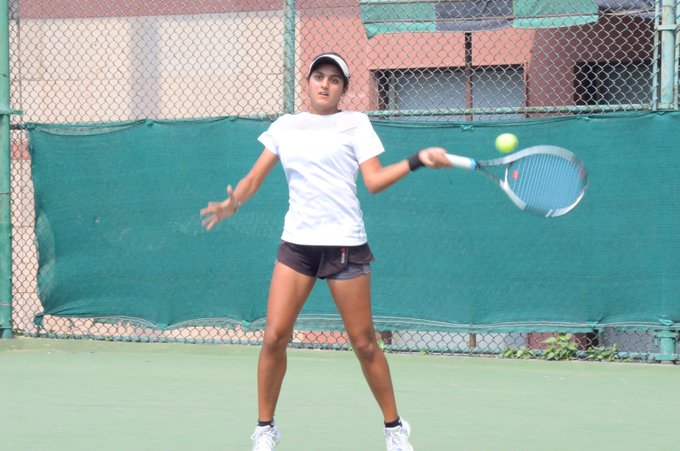 The Nationals Finalist at the sub-Junior category had a successful ride with 25 singles win at the ITF tournaments this year. She bagged the title at both the singles and the dolubles of the ITF J4 Harare (2019) tournament at Zimbabwe. She also won the J4 Lome Togo tournament this year. She is ranked 3rd at the AITA Junior Rankings. 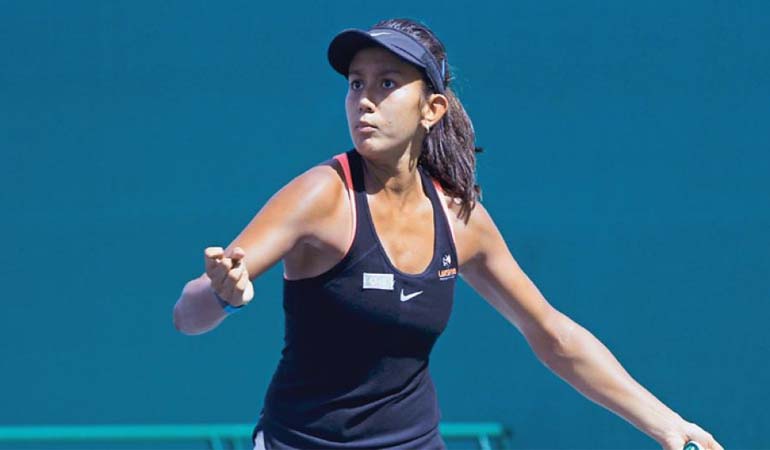 Salsa Aher qualified into the Qualifying draw of the Australian Open Junior Championship 2019 and she also made into the Qualifying round of the J1 Traralgon Grade 1 tournament by the ITF. She also won silver at both the singles and the doubles of the ITF World Tennis tour J4 Perak (2019). She was also the runner at the J4 Ipoh tournament and concluded at the Quarter Finals at the doubles at the same. She is also ranked 2nd at the AITA Junior women rankings. 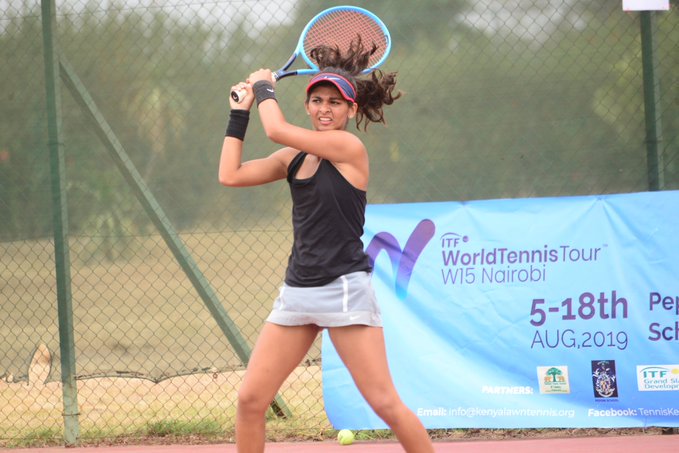 The 18-year-old from Madhya Pradesh is the N0.1 AITA Junior ranked player. The holder of two national titles (2017 & 2018) also clinched titles recently at the ITF W15 Naroabi Tennis tour 2019 and she also clinched the doubles titles at the same. She has also secured 10 singles victories and 4 wins at the at ITF Tournaments in 2019. She was ranked 623rd at the WTA singles rankings in 2018. She is currently ranked 111th   at the ITF World singles tennis rankings.