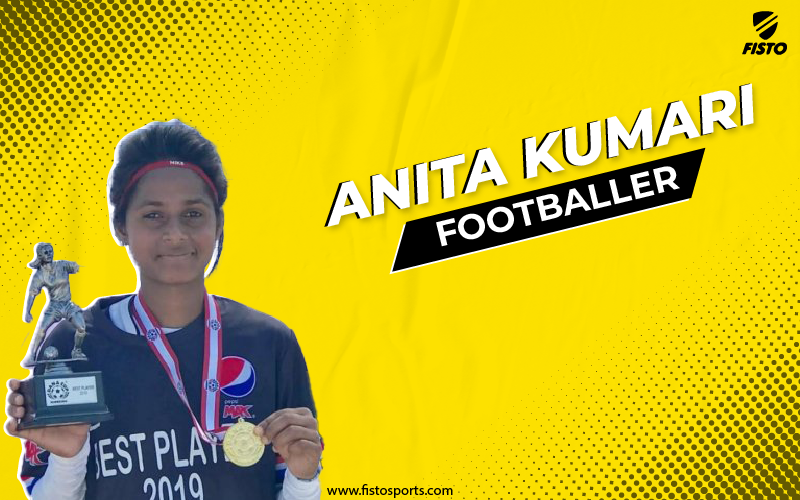 With the substantial amount of emerging young talent coming through the youth ranks in India. Amongst an array of young talented Players, one who could well be the most talented of the crop, has seemingly slipped under the radar. Her being none other than Jharkhand's  Anita Kumari.

Anita Kumari is a talented football player from Chari-Hochar hamlet in Ranchi, Jharkhand. Kumari belongs to a low-income family and her mother works as a labourer.Her family struggles to make ends meet; they only eat water-fermented rice known as ‘mad bhaath’. Fourth child among five sisters, Kumari has had not only deal with poverty but also with a lack of facilities and sports equipment.

She recalls, "I was quite young when I realised I liked the sport. I found myself gravitated to the TV when football matches would be on, which looking back on it was maybe a bit odd for young girls like me."

Her mother revealed in an interview that despite their dire financial situation, she was able to educate all five of her daughters and marry three of them. She’s hoping that Anita’s achievement will help the family’s financial situation improve. These were humble beginnings but Anita’s love of her home and family are obvious.

Meanwhile, her coach, Anand Prasad Gope, stated that “Anita is a dedicated athlete.” She made it to this level through her dedication and hard work. Gope provides free training to over 300 children, primarily girls.

According to sources, Anita’s voyage was not only fraught with financial difficulties but also social ones. Despite the problems caused by her neighbours, she has been playing football for eight years. The villagers were said to be baffled as to why Anita wore shorts and played football all these years. They reportedly scattered glass fragments on the ground to further deter her from playing.

It is unusual to have a TV or a phone in a home where two meals of food are difficult to come by on a daily basis. As a result, Anita’s parents are concerned about their chances of seeing their daughter perform. 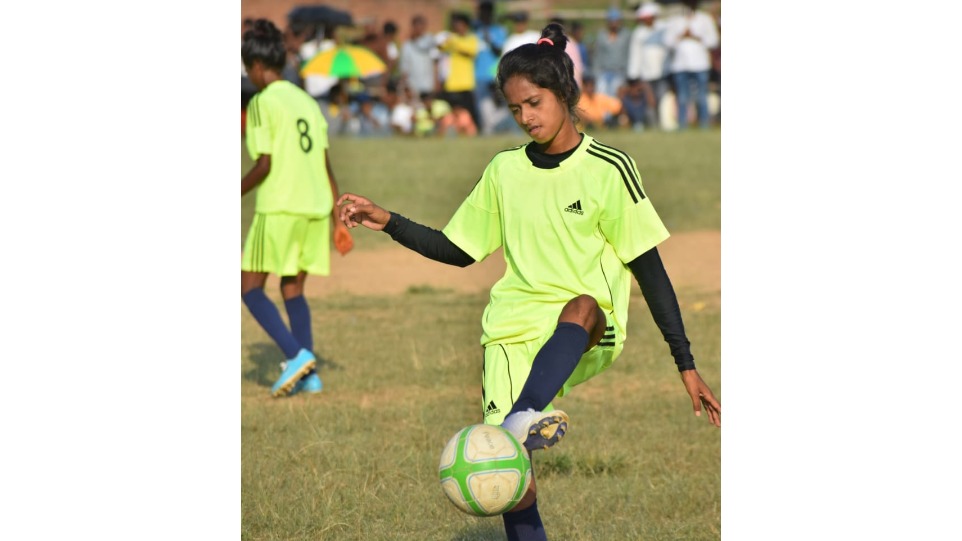 Anita is currently undergoing training along with the team at Jamshedpur.

“Even though I had to face a lot of adversities and was not getting proper diet, kit, and other facilities, I was determined to do my best and got selected for the Under-17 team.”

On being asked about making to the Indian national camp for the U-17 FIFA World Cup, she feels elated, "It all makes me a bit emotional sometimes because I  always dreaming about what it would be like to be at those camps, and now look at me. It’s amazing and I’m humbled."

From training on a diet of boiled rice to braving an unfortunate incident when pieces of glass were thrown at her, Anita Kumari had to overcome adversity in order to seal a place at the Indian national camp for the U-17 FIFA World Cup. She has plenty of competition ahead of her to seal a place in the final 23-member squad for the main tournament, but if she do well at the camp, she could test her skills in the continetnal tournament.