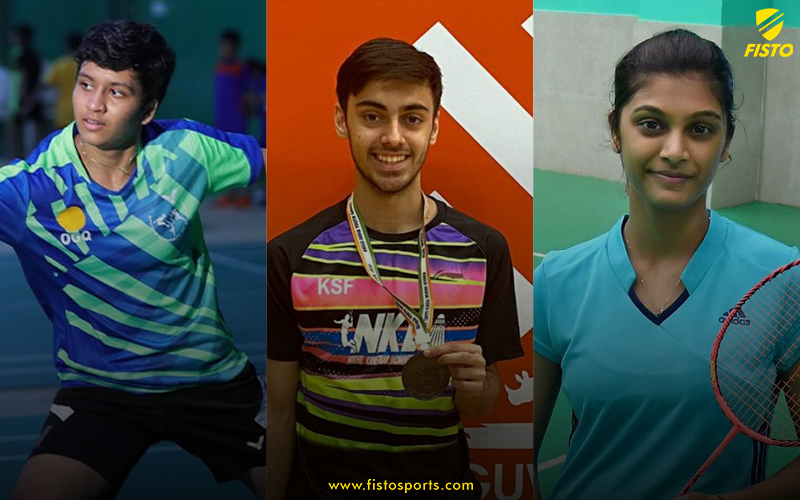 The future of the Indian Badminton is certainly bright.

The badminton season might be on pause, but it has been a breakthrough campaign for several youngsters.

Indian badminton has seen a rise of some young talents who have continued to excel both in the national as well as the international circuit. Their maturity, dedication and continued success promise of a great future for India in the years ahead.

Here are six young junior stars who stood out in the last one year and are capable of bringing laurels for India:

The 14-year-old Tasnim Mir, hailing from Mehsana, Gujarat, has been a model of consistency over the past one year.

Armed with a fearless and bold attitude, the girl has been fast climbing up the charts that has catapulted her to a career-best junior world ranking to 10. She has now shifted her base to Guwahati for her training. It has resulted in her tasting glory at the Dubai International Series and the Badminton Asia U-17 & U-15 Junior Championships last year, besides which she also found success in mixed doubles alongside Assam’s Ayan Rashid.

Tasnim picked up in 2020 from where she left and made it to the semi-finals of the prestigious Dutch Junior International in a thunderous start to the new season.

17-year-old Varun Kapur’s passion for badminton was such that it propelled him to move from Kolkata to train in Pune at the tender age of 11. It only emboldened him as he blossomed into one of India’s finest rising stars, currently perched at a junior world ranking of 4.

With dreams of winning an Olympic medal for India, Kapur has been quietly making his progress in that direction as he reached a staggering 6 finals on the BWF junior circuit in 2019, finding success at the Valamar Junior Open, the Cyprus Junior and the Lithuanian Junior and he brought that momentum into the new year to finish as the runner-up at the Hungarian International Junior Championships. Kapur’s resilience and fighting spirit even under pressure has been his biggest asset in his journey so far. 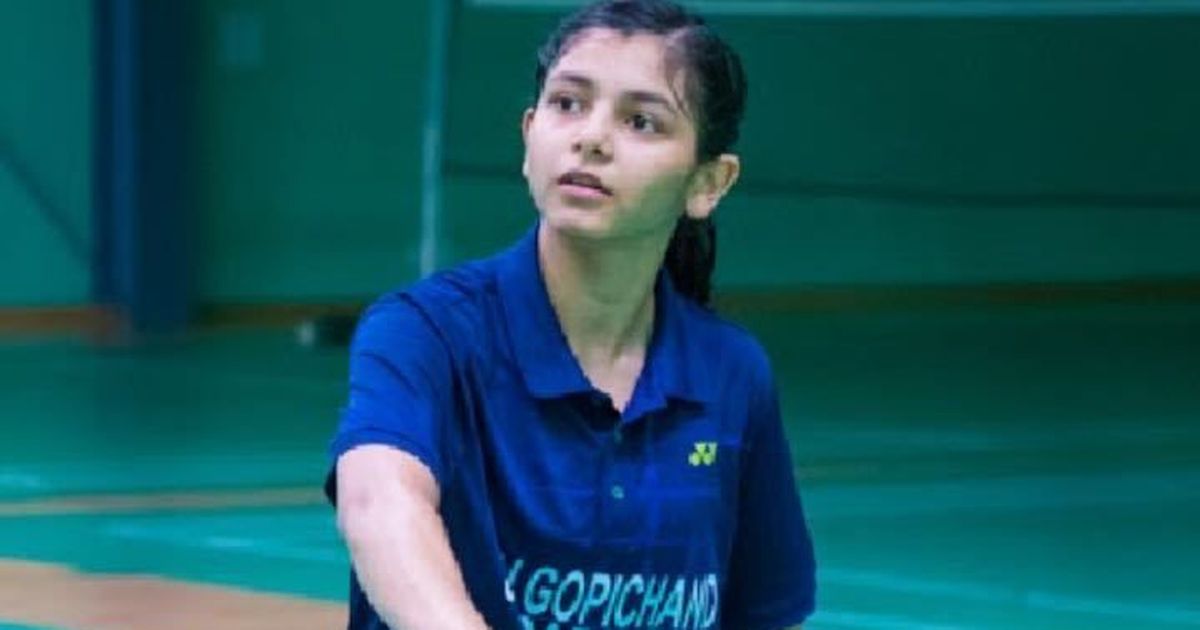 Hyderabad’s Samiya Imad Farooqui announced herself in style three years back by winning the U-15 Asian Badminton Championships.

She continues to draw on that experience whenever she needs inspiration to keep climbing in the junior circuit. Her feat had led to growing expectations and Farooqui has been taking them in her stride to deliver consistent results. She won the Bulgarian Junior International Championships in 2019 and made to at least the quarter-finals of three other events on the BWF junior circuit to push herself to her career-best world junior ranking of No. 8, besides claiming national ranking titles.

The 16-year-old has been investing a lot of work and energy into her fitness regimen and looks up to her idol, Tai Tzu Ying as she makes her progress in her sport.

The dream of winning medals for her country made Tanisha Crasto shift her base from Dubai to Goa in India and so far she has been going great guns. A brilliant strategist with a sharp focus, the 16-year-old Crasto has it all to shine in the doubles circuit as exhibited by her early success, both at the national and the international level.

In Aditi Bhatt and Ishaan Bhatnagar, she has found the perfect partners in women’s and mixed doubles respectively and has flourished with both of them in the past one year. With Bhatt, she won the Bulgarian Junior International and the Dubai Junior International that has helped to shoot her up to No. 13 in the junior women’s doubles world rankings with her present ranking being No. 19.

Alongside Bhatnagar, Crasto ruled the domestic circuit, scooping up ranking titles and establishing themselves as a force to reckon with, as validated by their No. 2 national U-19 ranking in mixed doubles. Tanisha’s immense talent and dedication to her craft promises a great future for India in doubles.

Haryana girl, Anupama Upadhyaya may be only 15 but her maturity belies her age.

Upadhyaya's biggest strength lies in her resourcefulness and her quick thinking even when the chips are down that helped her taste glory at the U-15 National Championships and also took her to the semi-finals of the Junior National Championships last year. On the international circuit too, she has left her mark, despite limited tournament play. At the prestigious 2019 Pembangunan Jaya Raya Junior Grand Prix in Indonesia, she collected a bronze in U-15 singles and this year she took it a step further by reaching the semi-finals and the final at the Uganda International and the Kenya International respectively after starting from qualifying stages in both.

The Junior World No. 63 Upadhyaya started playing only at the age of 9 and considering the kind of success she has achieved in just five years, sky is the limit for her.

14-year-old Mansi Singh is another of those young shuttlers making rapid strides.

The in-form shuttler took that momentum to take a bronze at the Dutch Junior International. Singh’s exploits took her to India No. 2 ranking in U-19 women’s singles and a career-best No. 87 in the world junior rankings, signalling a bright future ahead.