The Tokyo Paralympics 2020 is just around the corner. While the Olympic games saw India produce its best-ever performance ever at the Summer Games and eventually finish with 7 medals including a Gold medal, Indian sports fans are already looking forward to the Paralympic Games and mulling the number of medals the athletes can bring home from the Paralympics.

For the unversed, much like the Tokyo Olympics contingent, even the Paralympic contingent being sent by India for the games is their largest ever to date. As many as 54 Paralympic athletes are set to travel to Tokyo, here is a look at the top 5 among them who are the favourites to make a podium finish in their respective disciplines and make the nation proud. 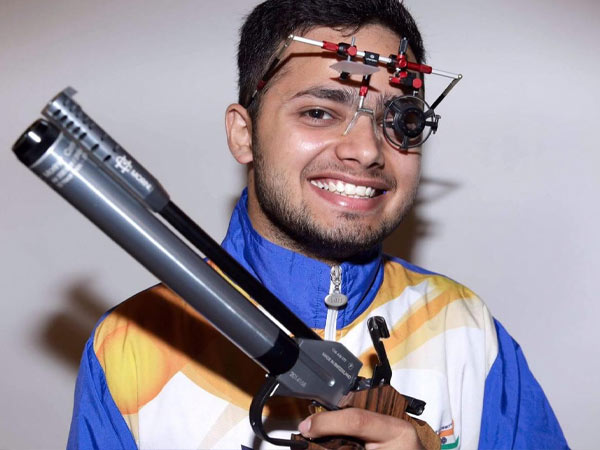 A lot of Indian hopes will rest on Manish Narwal who happens to be a 19-year-old pistol shooter. Narwal is ranked number 4 in the men's 10 m air pistol which is enough to indicate that he is certainly one of the best in the world. However, the Olympics will be a different ball game altogether. After starting 2016, Manish has won medals at the world stage but it remains to be seen whether he can actually do it in the biggest stage of all at the Paralympics 2020. 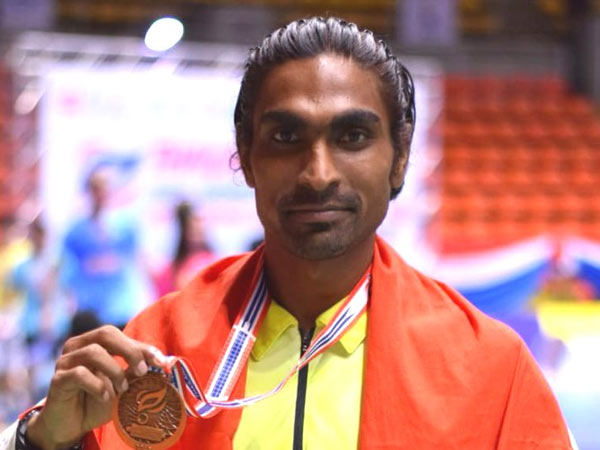 Pramod Bhagat is currently ranked number 1 in the world in the Men's SL3 Singles in Para-badminton. If that is anything to go by, he is one of the biggest hopes for India to win its first-ever medal in this sport at the Paralympics. He has already clinched multiple gold medals both in singles as well as doubles in the world championships. The 33-year-old from Haryana would have his eyes fixed at a Paralympic medal and millions of Indians would be hoping for just the same. 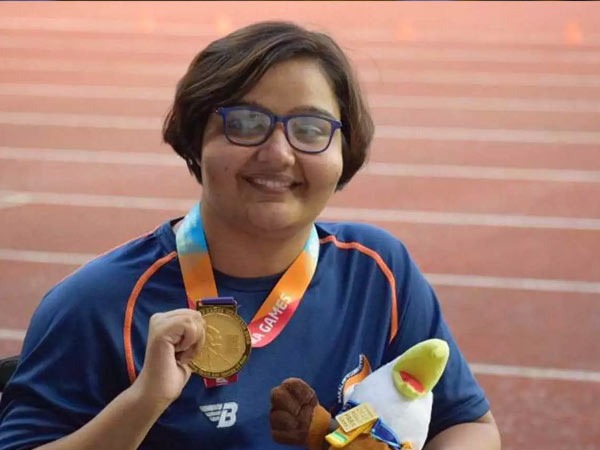 Having won several national titles in women's discus and club throw, 36-year-old Ekta Bhyan will be aiming for a podium finish this year. The Haryana athlete started the sport only in 2016 but hogged the limelight with her gold medal-winning effort of 16.02m in women's club throw. In the women's F51 category, there is every reason to believe that Ekta will make her nation proud. 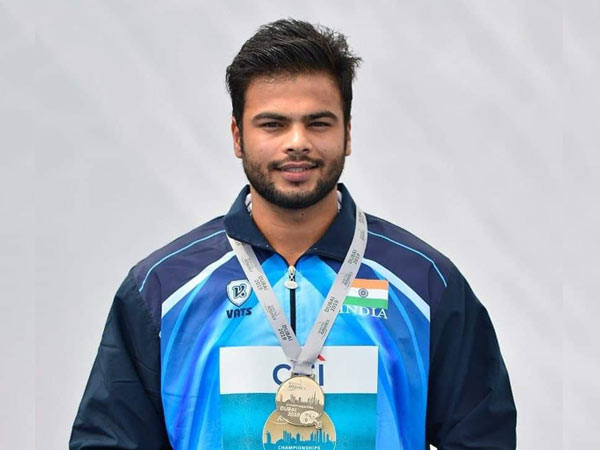 Another world number 1 from India is Sumit Antil. The 23-year-old is from Haryana and is a world-renowned para-javelin thrower. He had even thrown the javelin to a world record distance of 66.90m in F44/64 category during the National Para Athletics Championships. However, it was not ratified since the event was not certified by the International Paralympic Committee. Fans are hoping for something similar from Sumit this time around. 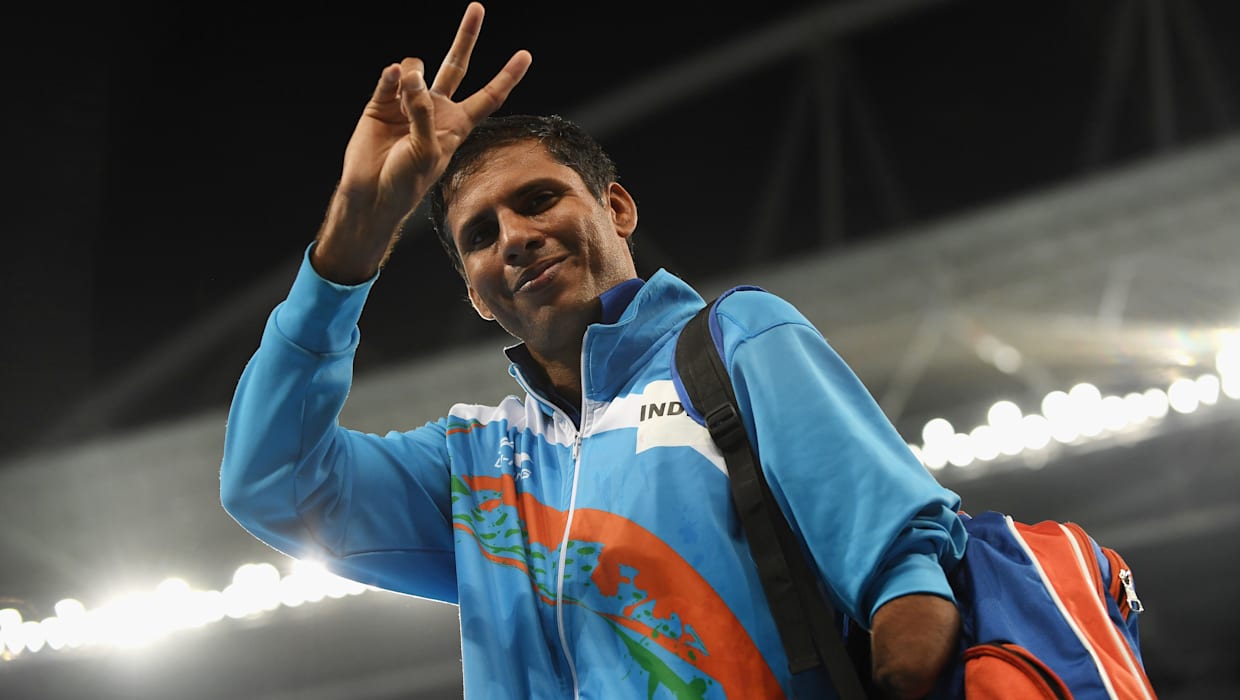 Devendra Jhajharia is easily the most successful Paralympian from India. He already has two javelin throw gold medals against his name. In the F46 category, it was Jhajharia who won the gold medal five years back in Rio with a world record throw of 63.97m. He had in fact broken his own world record with a throw of 65.71m in July 2021 to qualify for the 2020 Tokyo Paralympics. He remains one of the country's biggest hopes for a medal at the Tokyo Paralympics.