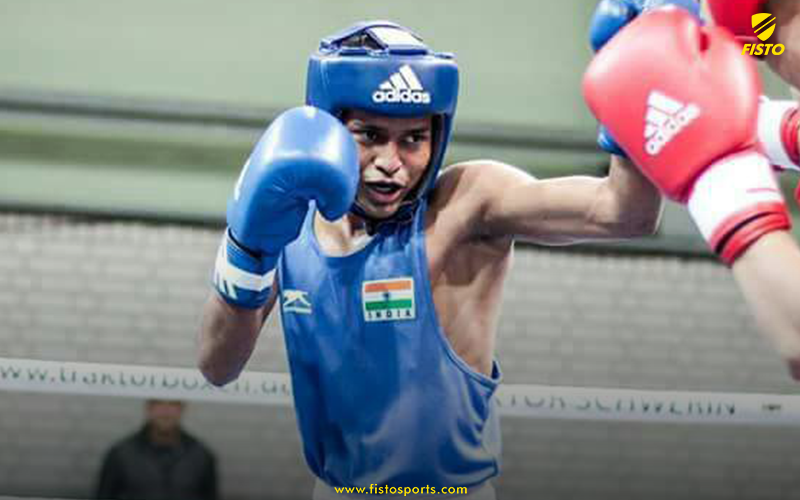 A career in boxing happened by chance. With a desire just to get in shape, Bhavesh Kattimani started boxing for fun but it developed into something far more.

“The first boxing match I watched was the fight of L. Devendro Singh. Then, I went to a local club and just started training. There was no looking to fight or anything when I first started. I have done loads of different sports but not stuck with them and this just intrigued me.”

“From the get-go, I loved it and within a year I was competing.”

'You are only as good as the last fight' 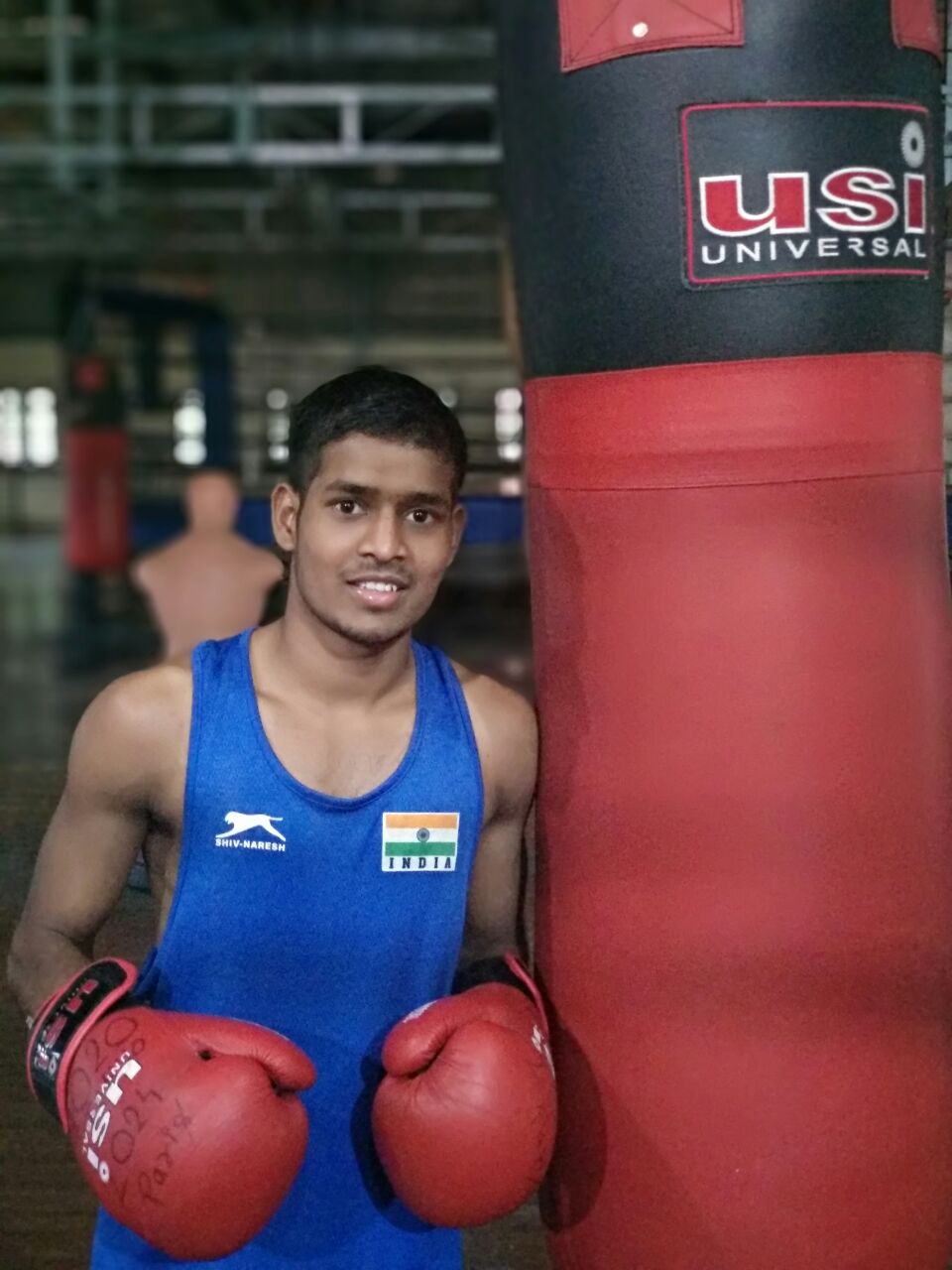 Bhavesh will be turning 21 and is heading into his prime years, he will undoubtedly play a big part in the continued growth of his sport.

“It’s all or nothing, I am so focused. If I want something, I will do everything I can to get it.”

“You are only as good as the last fight. I just want to prove I have still got it in me, you have seen glimpses, but I don’t think anyone has truly seen what I am capable of yet. It’s just made me hungrier than ever.”

Bhavesh’s family all support him and have his back. Currently training under the watchful eyes of V.K Sharma who is more like a member of the family.

'I am an aggressive and front foot counter puncher'

“I am an aggressive and front foot counter puncher. I look to find angles and move around to pick opponents off. I have fought a lot of different styles though so I am used to adapting, so no matter what this opponent brings I have it in the bag.”

Like many, the career of Bhavesh Kattimani stalled in the pandemic. But thankfully, the sport of boxing and tournaments are now coming thick and fast, and the youngster has been fortunate to have been active in recent times.

“The pandemic break has made things a little difficult but it has given me so much fire to prove I can compete at the top level, and I want more.”

The youngster is not someone who is going to let anything stand in his way. There are clear ambitions to reach the top of Indian boxing, by any means necessary.