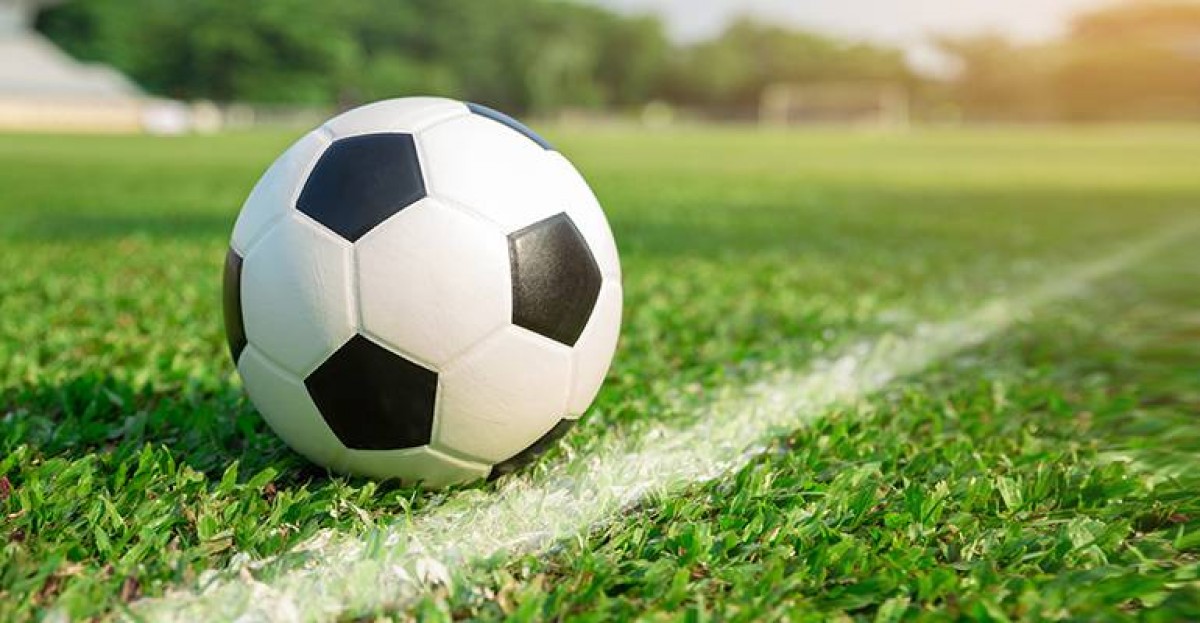 Many said much on why football is the beautiful game, it’s because anyone can play it almost anywhere. Young and old, good or not-so-good and even with one leg. You can play on grass, a street, sand, basketball or tennis court, on turf, under the scorching sun, or rain, windy, indoor or outdoor. After all, football is, as they say, a beautiful game. In this article you will know how special is Football Tournaments in Chennai and how passionate people are towards the sport.

Cut back to Chennai – the city of cultural hub – that has the likes of Marina, temples, foods, cultures and so on. But there’s a reason many athletes say Chennai is one of the premier destinations for sports activities. As far as the club football goes, the city is still a developing stage in the world of football. A plant needs time to grow similarly the case for the city but the recent results shows that Chennai has the attributes to become footballing powerhouse in the country, if they invest more in the direction of grassroots level and nurture them and invest in them grounding to become professional footballers. Chennai City FC’s tale of fighting in the second tier of the district’s football league to become the Champions of India in the space of five years beyond extraordinary and the two-time Indian Super League champions became the first ISL outfit to participate in the ongoing AFC Cup.

Chennai has shown its love and passion for the game repeatedly in the last few years by systematizing many local tournaments –be it a professional or school and college level, trials and coaching service on a regular basis. Many hasn’t gone unnoticed, one such prominent was when Indian Super League club Chennaiyin FC initiated a mission with aims of developing football culture in Chennai by organizing a School Football Championship involving 64 school teams across two age groups (U-13 and U-15) category. The mission aims to develop a football culture in the state identify talents from grassroots and groom them for national and international success. Lot many Football tournaments in Chennai are scheduled to happen than previous years!

The opportunities for school and college football athletes and coaches go well beyond the local field. Many local tournaments and trials and other sessions opens up a wonderful opportunities and possibilities for passionate players at every level.

As a universal sport, a language that the player speaks does not matter, when they are in the field to play their best game. In the ground every player speaks only one language and that is good game.

With that in mind, Chennai’s football culture is improving every day, with exciting young stars such as Dhanpal Ganesh and Michael Soosairaj lighting up different teams in the league and the audiences watching and supporting the game expanding at an astounding rate. Better times could be on the horizon for the sport in the city. Stay tuned for more updates on Football Tournaments in Chennai.