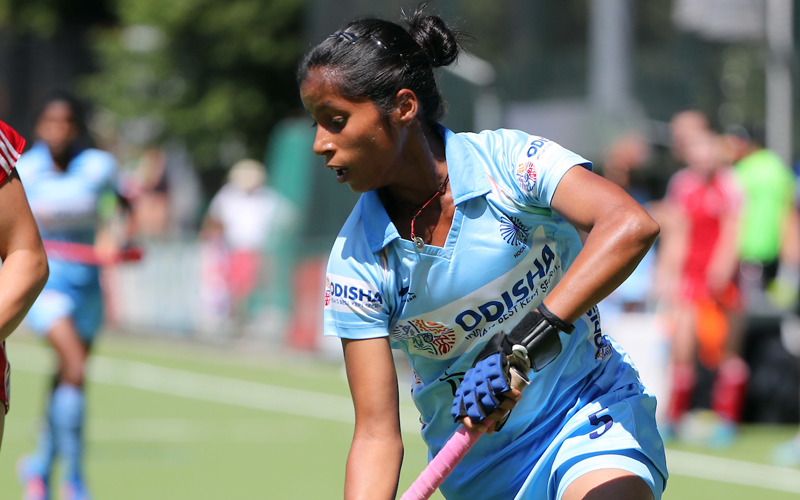 The 20-year-old says she is ready to be a part of the Senior Team's set-up, but wants to win the 8th Junior Women's Asia Cup first with the Junior Team.

A youngster who is considered by many as the backbone of the Indian Junior Women's Hockey Team, 20-year-old Ishika Chaudhary says she's ready to take the next step forward, but puts winning the Junior Women's Asia Cup with the Junior team on the number one spot on her priority list.

The Midfielder who started playing the sport at the age of 11, has graduated from the Madhya Pradesh Hockey Academy, and is one of the brightest prospects in the Indian Junior Women's Hockey Team.

Read: At the age of 17, promising Hockey talent Mumtaz Khan is defeating the odds to turn into a world-beater

Her journey from being an academy player to turning into one of the mainstays of the Junior team has been smooth, but the youngster credits her development to her Coaches and family.

"When I first started off, I didn't really know how my initial years of my hockey career would pan out, but I think my coaches and my family really helped along the way. As a young player, you always want to get the right advice and learn from the best, and I'm so happy to have so many great people around me. You can see that in the journey that I've had so far," said Ishika who idolizes Indian Women's Hockey Team's Reena Khokhar, and fellow Midfielder and FIH Women's Player of the Year 2019, Netherlands' Eva de Goede.

The journey that 20-year-old spoke about was starting to play hockey in 2011, and then within two years, making it to Madhya Pradesh Hockey Academy's Junior team which took part at the 3rd Hockey India Junior National Championship 2013 held in Ranchi. Ishika was part of a team which bagged the Silver Medal, and her meteoric rise started off from there. The next few years saw her become an integral part of the Junior and Sub-Junior teams, and win the Gold Medal at the 4th Hockey India Sub-Junior National Championship 2014 in Pune, Bronze Medal at the 6th Hockey India Sub-Junior National Championship 2016 in Rohtak. "I feel it was a really nice break for me to have started off at such a great academy where we have a very good environment for hockey. It made sure that I could participate in top national tournaments and also excel at the same time," expressed Ishika, whose father Mr. Rajeev Chaudhary is a teacher.

It was in 2016 when the young Midfielder was selected to be a part of the Madhya Pradesh Hockey Academy's Senior team which ended up winning the Bronze Medal at the 6th Hockey India Senior National Championship 2016 held in Bengaluru. Good performances made her stand-out and receive a call-up to the Junior National Camp, and the youngster from Gwalior hasn't looked back ever since. "When I look back, I think that selection for the Senior Nationals was one of the turning points in my career. It paved the way for my Junior India call-up and I am so happy that I have been able to perform well for my country since making my Junior team debut in 2017 at the Australian Hockey League (Women)," said Ishika, who was a Silver Medalist at the 3rd Youth Olympic Games 2018. 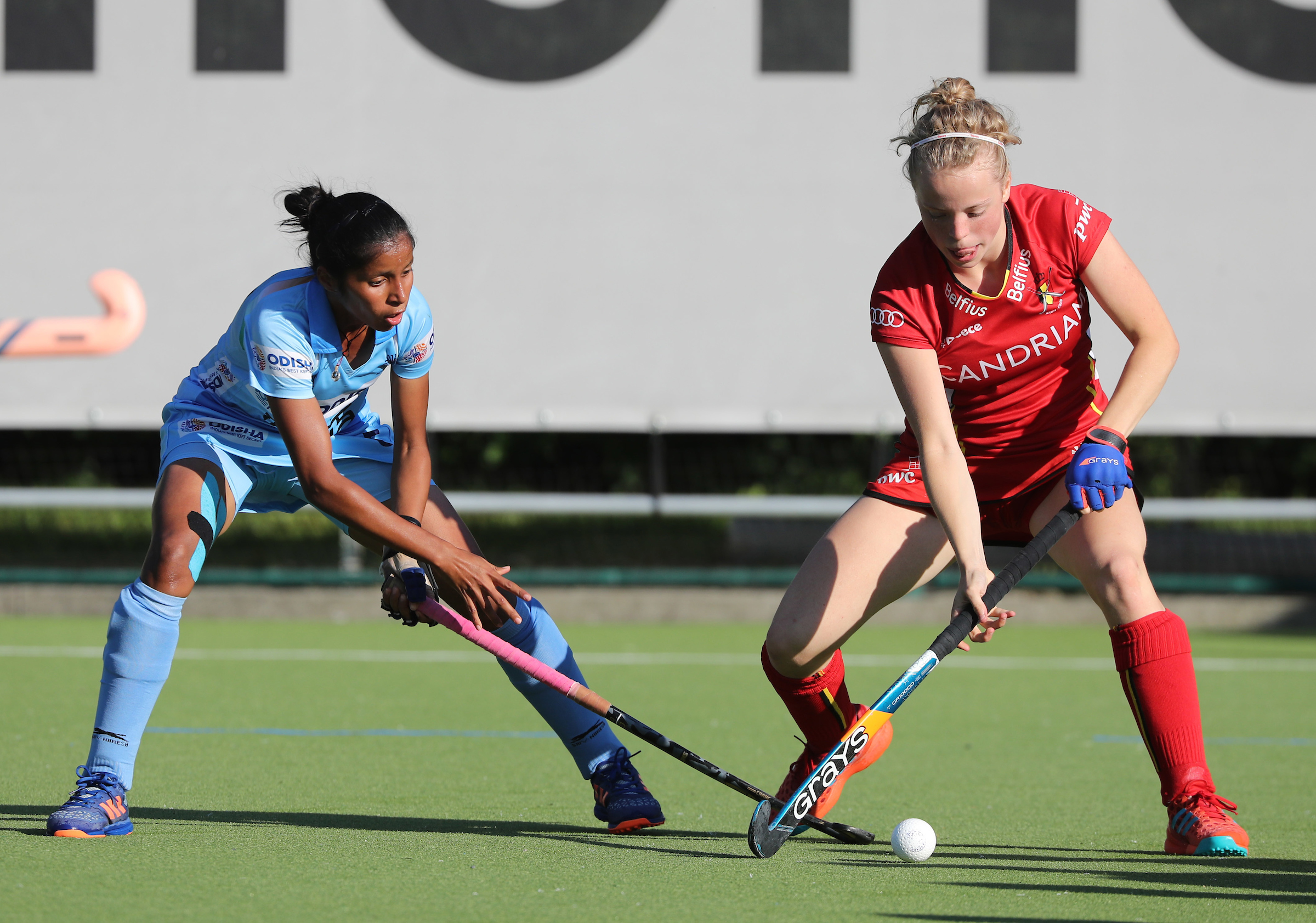 Ishika's CV now boasts of her part of the team that won the Cantor Fitzgerald U21 4-Nations Tournament 2019 held in Ireland and the 3-Nations Tournament 2019 held in Australia, as well as the runners up at the 6-Nations Invitational Tournament 2018 held in Belgium, but the bright Midfielder has already set her sight on a new target. "Like any other youngster, my eventual dream is to play for India and win a lot of trophies including medals at the Olympic Games. But at the same time, I am also focused on my immediate goal which is to win the 8th Junior Women's Asia Cup and secure our berth at the 2021 Junior Women's World Cup. I think securing that win would be a great reflection of how much we have developed as a team," signed off the youngster.