Jeremy Lalrinnunga, who became the first-ever Indian to win a gold medal at the Youth Olympic Games last year, expressed that he is currently fulfilling his father's dream by representing India in various senior weightlifting competitions.

The 17-year-old's father was a Junior boxing champion, but unfortunately, he couldn't go on to represent India. 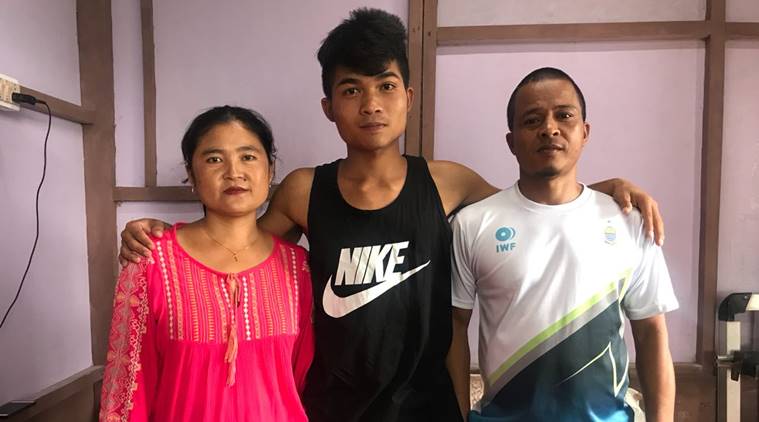 "My father has been the biggest inspiration in my career. He has backed me fully since the time I decided to take up weightlifting. He was a boxer so he has shared all his experience of being a sportsperson with me. He was a Junior champion, but unfortunately, he didn't go on to play for India and therefore I am fulfilling his dream," said Lalrinnunga. The weightlifter, who hails from Aizawl, Mizoram, is currently looking to book a berth at the 2020 Tokyo Olympics. Lalrinnunga has clinched two silver medals in the 67 kg category this year. 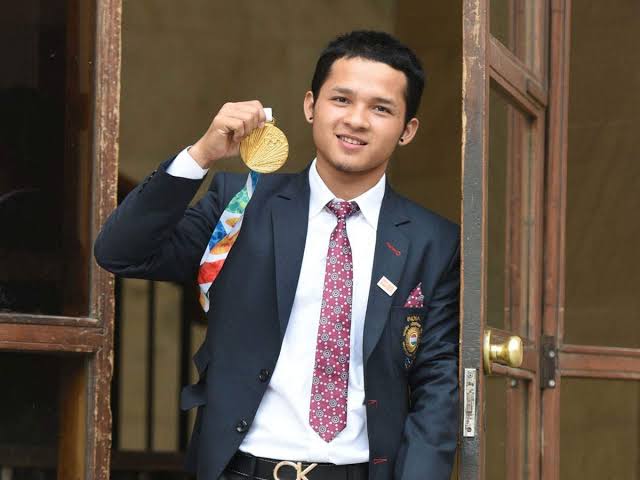 "I am preparing to qualify for the 2020 Tokyo Olympics at the moment. The last Olympic qualifying event will be held in April next year. I am training for that competition. I have won two silver medals in the 67 kg category this year. I clinched the first one in the EGAT's Cup International Weightlifting Championships in Chiang Mai, Thailand and won the second one in the 6th Qatar International Cup in Doha," said the 17-year-old. 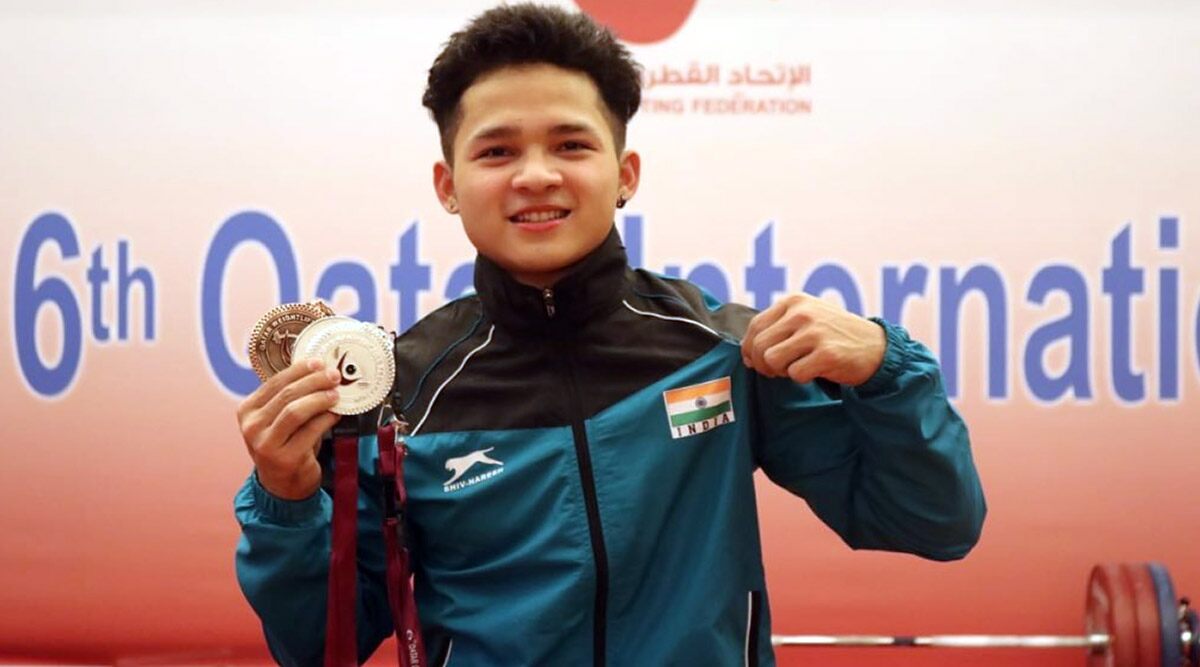