Amid the limited national and state tournaments in India, Khelo India Youth Games providing new opportunities for young talents to achieve their goals.

Be it P.V Sindhu bagging the BWF Championship; Hima Das’s historical gold at the IAAF; Mary Kom’s sixth World title; Sumit Nagal’s relentless fight to win the first set against Master Federer and many other record-breaking achievements as such has marked India as one, amidst the dominant sporting countries in the world. The cricket eccentric country, owing to the massive cricket following culture profound though has relished it’s share in stealing the limelight in world sports from time to time has failed to establish itself as a dominant powerhouse in world sports with the exception of cricket.  The number of medals India holds at the Olympics speaks for itself.

The Genesis of betterment 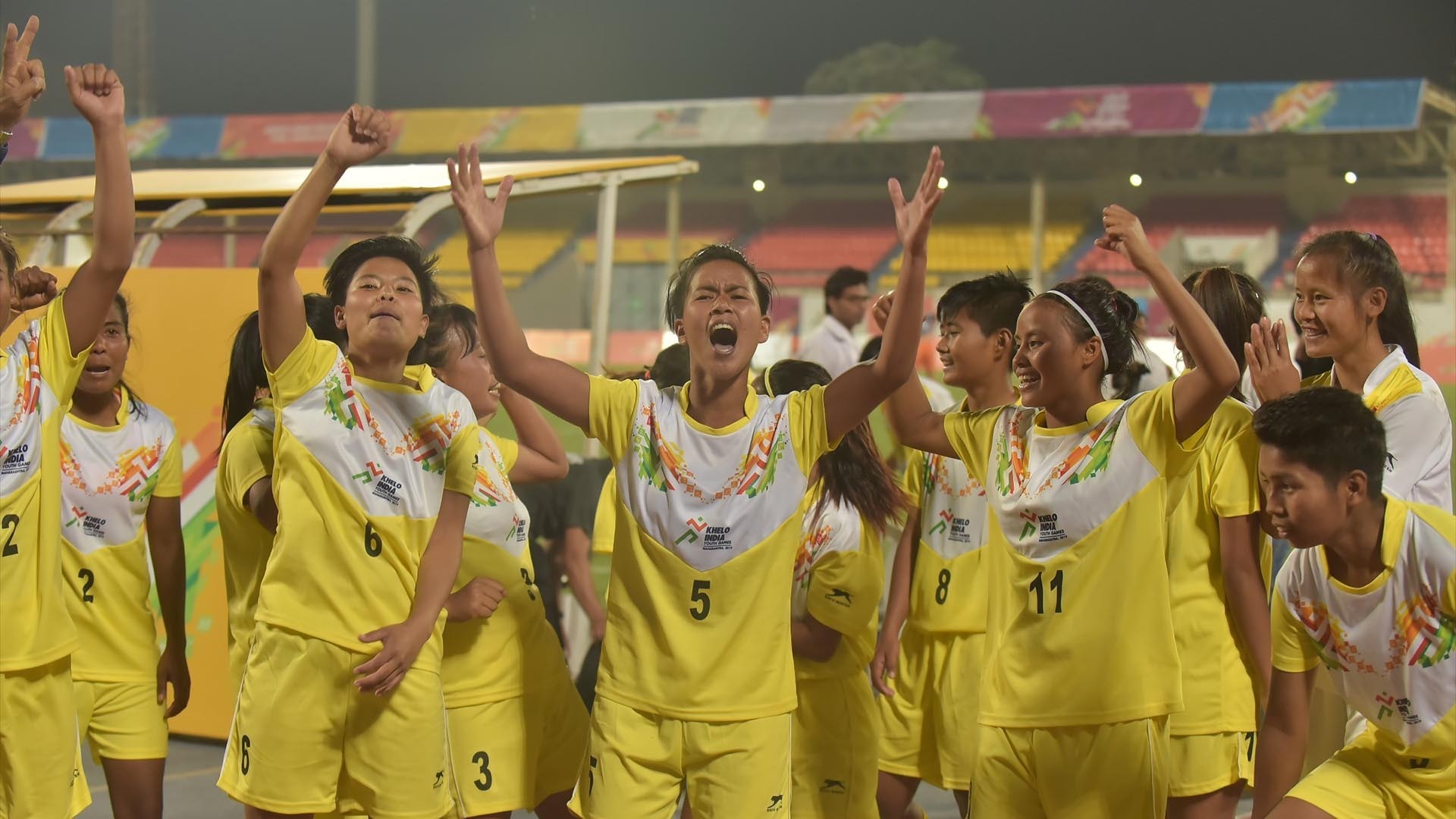 Khelo India Youth games (KIYG) formerly known as Khelo India school games (KISG), was initiated by the Union of Ministry of Sports to develop a sporting culture at the grassroots and encourage massive participation. The annual multi-disciplinary sports meet that was inaugurated in 2017 is a National level meet that is organized annually and it has successfully accomplished two editions thus far. The meet launched by Prime Minister, Narendra Modi in 2018 set off as a Khelo India School games, and it saw the participation of over 5000 athletes who participated from various schools across India. The second edition of Khelo India in 2019, was open to both schools and colleges and there were 18 sporting disciplinaries for two age categories, U-17 and the U-21 namely.

The Identifier and Shaper of talents 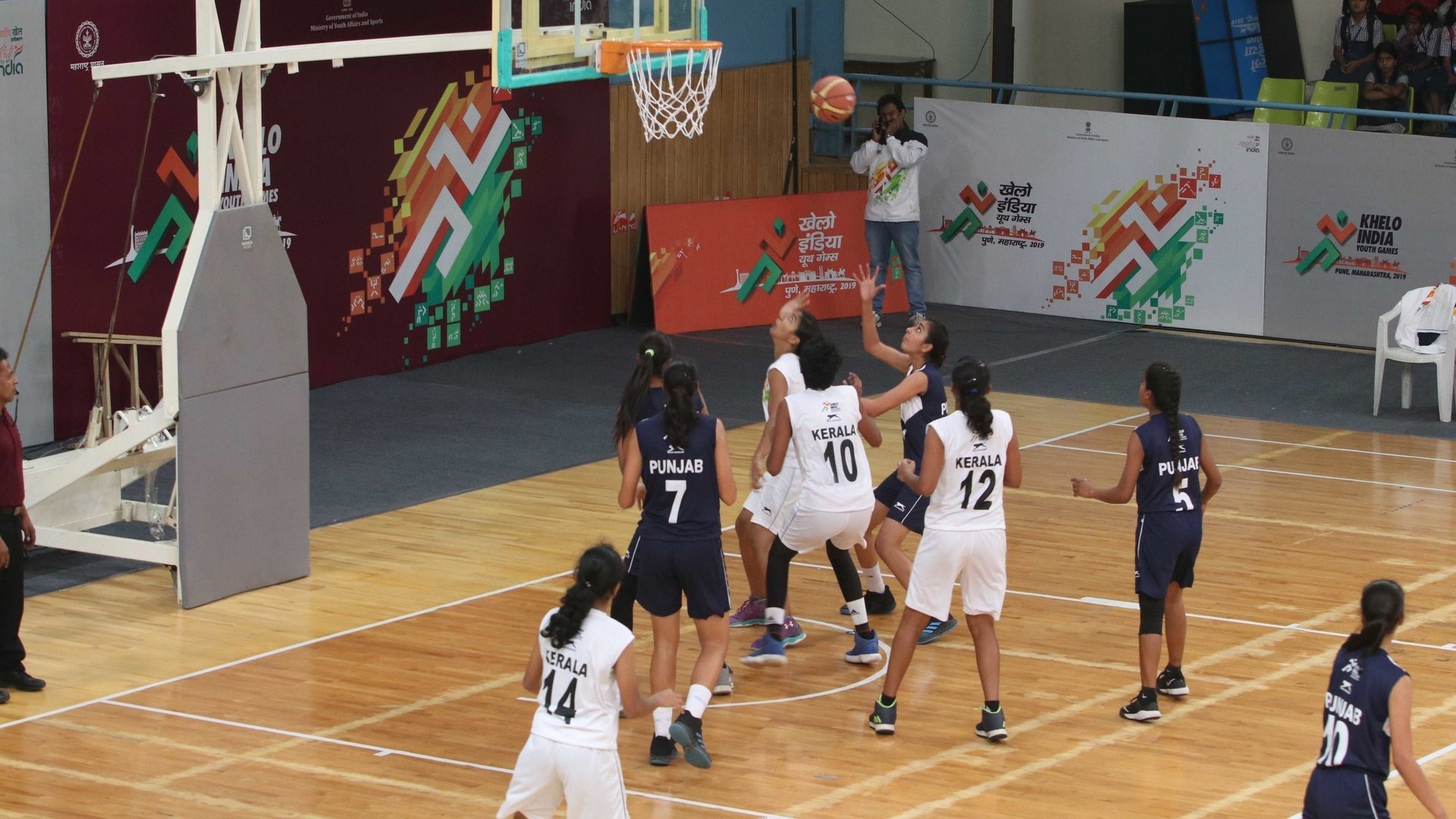 Khelo India, predominantly aims at identifying the sporting talents at the grassroots and fostering and grooming them by providing them with the essentials. To accomplish the mission the scheme was divided into thirteen components addressing various issues the athletes are prone to. Unlike the other schemes that revolves around building a sporting infrastructure, KYIG focuses on identifying and developing the talents from the grassroots. The scheme selects over 150 schools and 20 colleges as forums for sporting development. The Khelo India selects thousand athletes from various sporting disciplines, after scrutinizing them through a National Talent Search Portal and provides them an annual scholarship of Rs.500,000 for eight years. A number of 2437 of athletes were selected by the talent search and Development and were trained in 99 across SAI, state and Central Government academies.

An Exponent of Sporting Culture 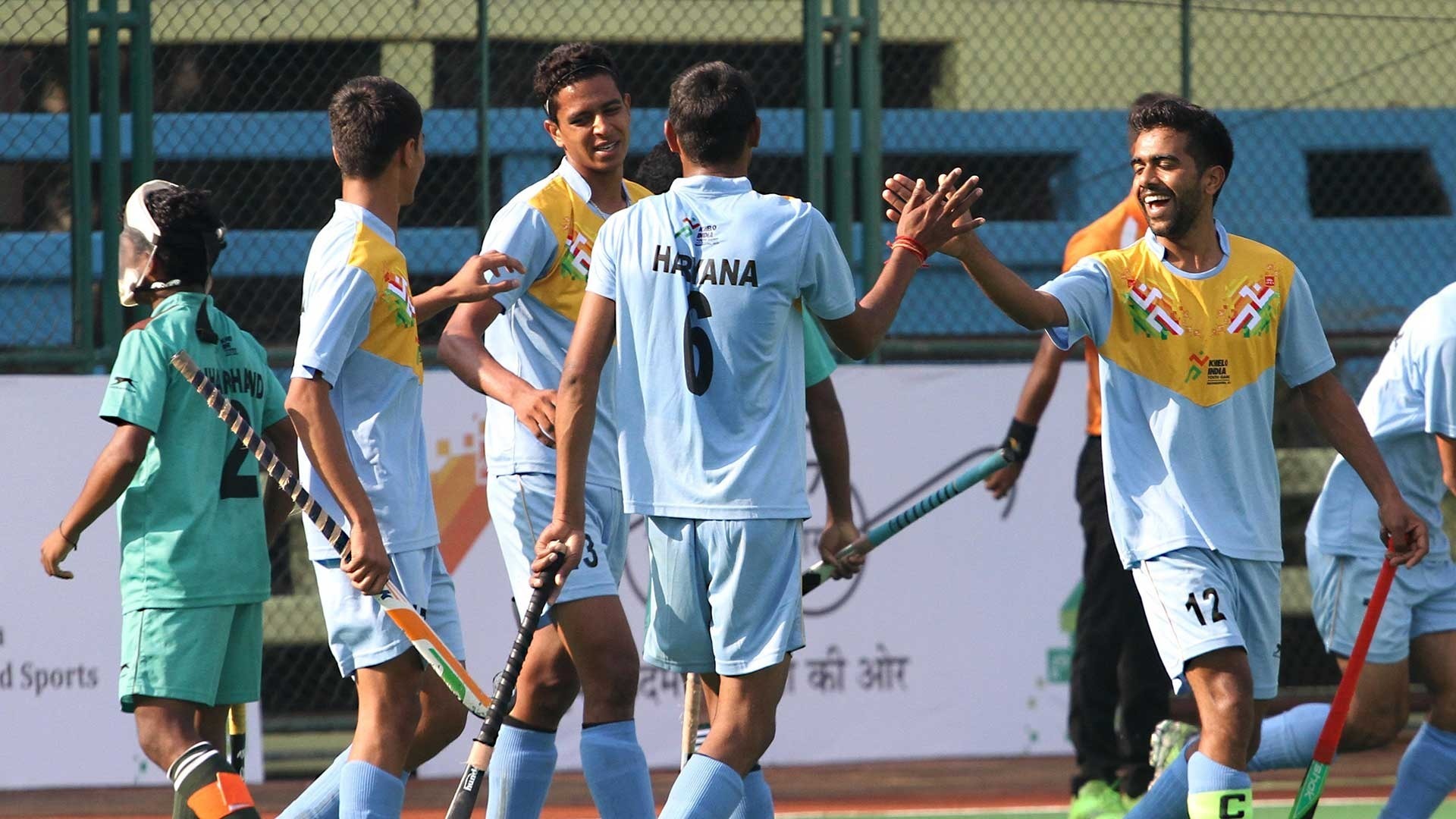 One of the salient Objectives of Khelo India was to inculcate a strong sporting culture and encourage humongous participation and so it initiated a fitness drive comprising a total number of 200 million schools and College students. Khelo India, for the first time started a training of Trainers (TOT) programme for the trainers and were they divided into groups and were trained semi-annually and quarterly. As a part of the Khelo India scheme, 133 new infrastructures were approved to be set up at the cost of 8.26 crores and in addition to it 23.01 crores INR was spent on conducting sporting activities at 13 states. A Khelo India mobile application was launched to provide sporting knowledge to the public and motivate them to play by even locating the nearest play ground in their locality. Khelo India has produced talents such as Manu Bhaker, Sourabh Chaudhary who have glorified India at the world sports and Khelo India with its new schemes fostering the grassroots is definitely on the right track to create a sporting revolution in India.