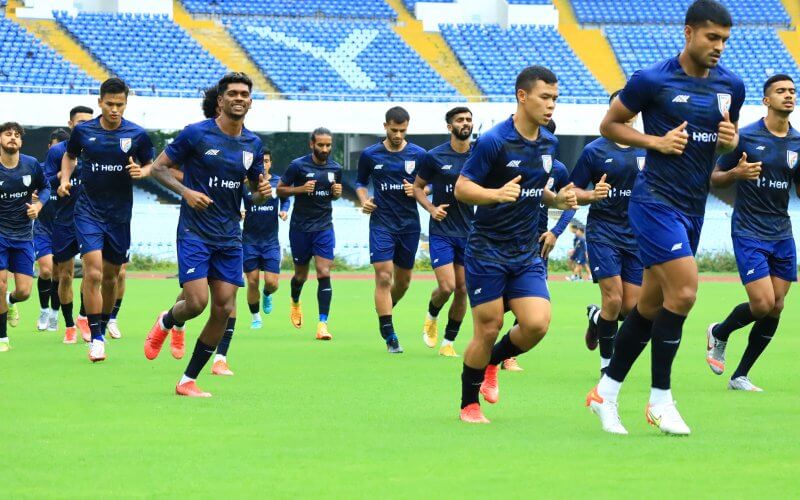 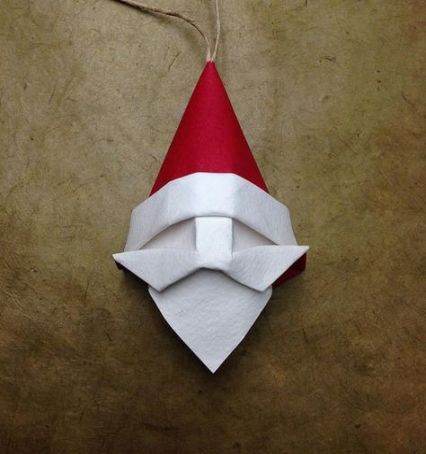 Very few players have burst onto the scene quite like Liston Colaco, and he has since become one of the hottest commodities in Indian football. Rough, powerful and technical are the 3 words Liston has used to describe himself as a player. Simply put, Liston has the right tools to become the most versatile forward in Indian Football and can positively impact them right now let alone in the near future.

A player with immense potential, Liston Colaco has been the flavour of the season so far. But he isn’t willing to soak in glory and feels his journey as a player has just started. In a freewheeling chat, Liston opens up about him being labelled as a ‘superstar,’ his secret of scoring goals from nowhere, India’s chances in the AFC Asian Cup qualifiers, and much more.

After the AFC Cup hat-trick you had taken the ball home with the signatures of all your teammates? Where have you placed it?

It’s been with me ever since I scored the hat-trick in the AFC Cup. It’s just a reminder as to how grateful I am to my teammates for the goals – not just on that day -- but in each and every match. In football, we need to keep working together to achieve results. No one can ever feel as an individual that it’s all about him -- as everything is of the team, for the team, and by the team.

But fans are labelling you as a ‘superstar.’

You must be kidding. I never ever think likewise. I am just another player in the team trying, and working hard to do my job. Most importantly, I have just started my career as a professional player, and there is a long way to go. Never ever in my life will I consider myself as a superstar. My mantra in life is simple – keep my head down and feet on the ground, and continue working hard.

You have this knack of scoring goals from nowhere? What’s the secret?

There is no secret to this. But I also won’t deny that I love to score goals. That’s my job. I approach every training session as if it’s my last one. Practice makes perfect, and hence, I love to imagine situations and work on them on the ground. That’s a never-ending process.

What has been your marked improvement in the last two years?

It's difficult for me to comment. Maybe my coaches and teammates will be in a better position to speak about it. But I feel my temperament as a professional footballer on the pitch has improved. I hope it keeps on improving. Life for a professional footballer is all about learning from the mistakes, and adapting faster not to repeat them. I need to thank all my coaches who have shown their faith in me, and gave me enough game time to prove myself.

Do you believe India will qualify for the AFC Asian Cup? If yes, why?

We are confident of winning our matches in the qualifying stage and make it to the AFC Asian Cup 2023. That's the target, and if I may reiterate – the sole target. Playing in front of our fans -- that too in Kolkata will be an added advantage for sure.

What’s the mood in the camp?

The mood in the camp is all about optimism, and confidence. We believe in each other and want to give our best for our country in the 3 games coming up.

Which position are you more comfortable in playing – wing or striker?

I don’t think much about that as long as I am playing. I am a coach’s man and can play wherever my coach wants me to. In football, the player needs to abide by the instructions of the coach – that’s my philosophy. My aim is to keep on playing and contribute to the team in whichever position I am fielded.