A look at prominent college football tournament in Tamil Nadu

If you love football, here are the 10 best college football tournaments you’ll want to experience in Tamil Nadu.

The Colleges and Schools in Tamil Nadu, more often referred to as an embodiment of academics owing to the strenuous education system profound, astoundingly swanks the inheritance of a rich sporting culture too.

The Association of Indian Universities along with various other Associations and private institutions regulates registered and other tournaments to up-current the flow of sport activities amidst the Colleges. These tournaments are instrumental in recognizing and shaping the athletes into better talents. Football and cricket are inevitably one of the most popular sports at the College levels and there are many tournaments conducted all round the year placing the sport on the radar.

Here’s the list of the top football tournaments at the College level that are regarded the most esteemed by the institutions.

The tournament conducted by the AIU (Association of Indian Universities) is the registered tournament at the college level. This is the one of the most salient

tournaments, which every college prioritizes the most. These are organized at the Zonal level, Inter-zonal level and Combined teams level to make it into their affiliated University teams after which the Universities rival for the most prestigious All-India University tournament.

The YMCA College of Physical Education, a college predominantly aims at producing teachers who can inculcate sports in to the everyday bustling lives of students, organizes Buck Tournament in reminiscence of it’s founder Mr. Harry Crone Buck. The tournament is conducted at the  College and school levels in Tamil Nadu every year. The College has successfully conducted 62 editions of the tournament. 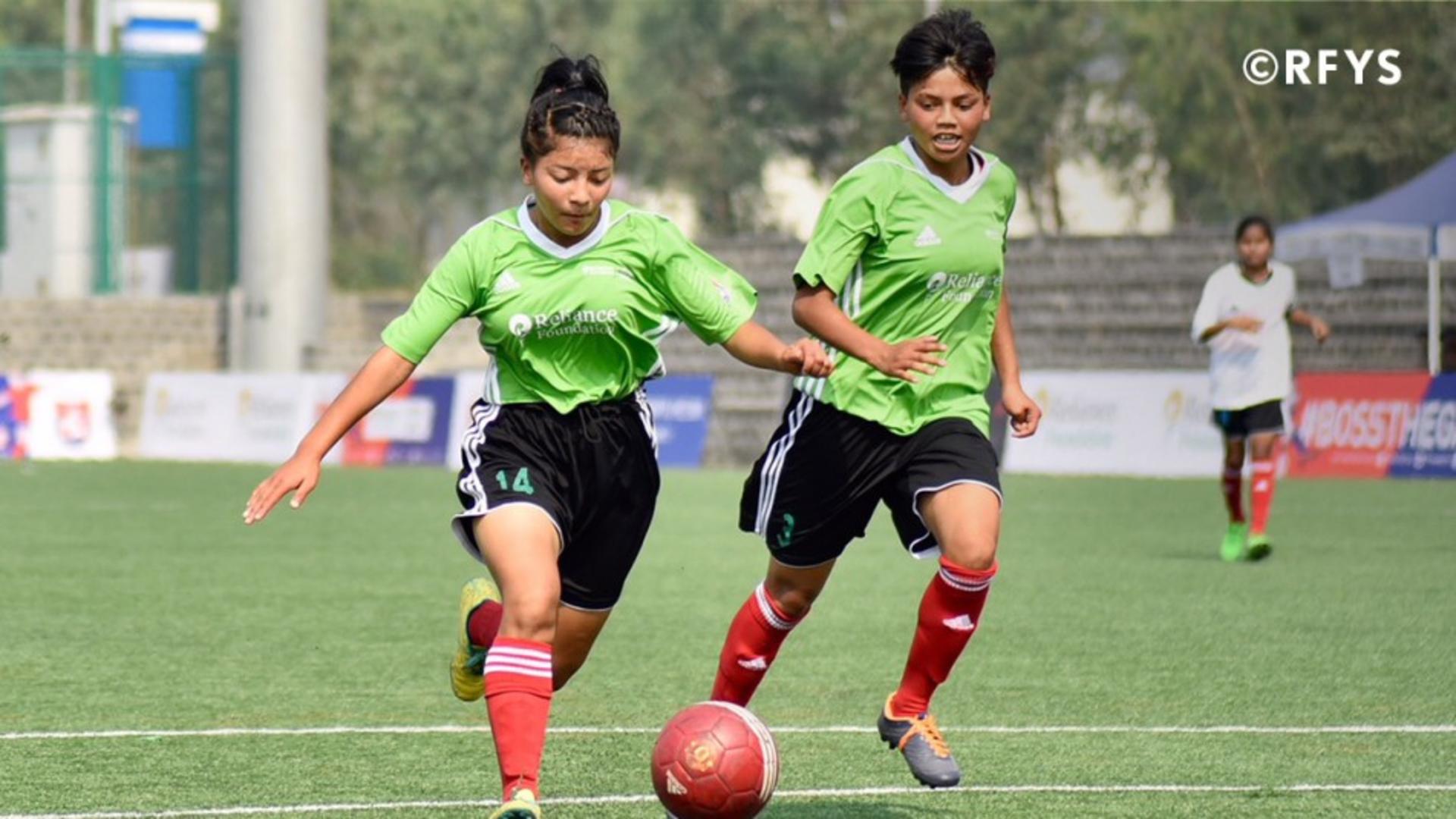 Inaugurated in 2016, the tournament aims at fostering a sporting culture amidst the college and the school students. The inaugural edition saw the participation of colleges from 8 cities and the numbers saw a gradual escalation in the second year with the participation of 17 cities all over the country categorized into four sun-divisions in accordance to their age groups. The tournament has produced talents such as Ajith Sivan who got signed up for the Kerala Blasters at the ISL. Zakir Hussain College froim Delhi and the Nirmala College from Mazhuvattapula are the colleges that bagged the titles in the past two seasons.

Rev.FR.L.D. Murphy. S.J is a Memorial Football Tournament organized by the Loyola College, Chennai. Loyola College regarded as one of the best colleges in Chennai apart from forging academics also espouses sports amidst the students and endorses the athletes. Getting off the ground in 2000, the tournament is open to all the colleges over India. The tournament has seen 18 successful editions and the winning team will be awarded with a cash Prize of 20,000 INR. The hosts bagging the trophy the most number of times are known to beholding the most number of Murphy Trophy Titles.

Inaugurated in 2013, the tournament organized by St. Joseph’s College of Engineering has relished six successful editions comprising the one this year. The tournament is a State - Level tournament participated by an average of twelve colleges in Tamil Nadu.

The SRM University organizes the SRM Founder’s Birthday Trophy in the memory of it’s founder every year. The tournament which was conducted at an All-India level is currently being conducted at the State-level inviting the Colleges from Tamil Nadu, participated by around 20 colleges. SRM who are the defending Champions of the title share the count for holding the title most number of times with Jeppiar Engineering College.

SSN College of Engineering regarded often regarded as the college of the eggheads also promotes sports by conducting the SSN Football Championship. The Football tournament that inaugurated in 2017 has burgeoned since 2018 when the state-level tournament inviting all the colleges from Tamil Nadu saw the participation of 24 College Teams.  The Champions were conferred with a cash Prize of 50,000 INR and VIT, Chennai are the defending Champions of the prestigious trophy.

CM TROPHY The CM Trophy (Chief Minister Trophy) was instituted by the Ex-Chief Minister of Tamil Nadu. The recently induced tournament takes place at two levels, the Colleges and institutes heading on each other at the first round followed by the districts of the winning teams competing against each other at the Inter-District level. The winning team is awarded with a cash prize of 1Lakh INR by the Government of Tamil Nadu.

Radhika: “I want to prove myself”

Sowmiya: “I want to play football and serve as an IPS officer”