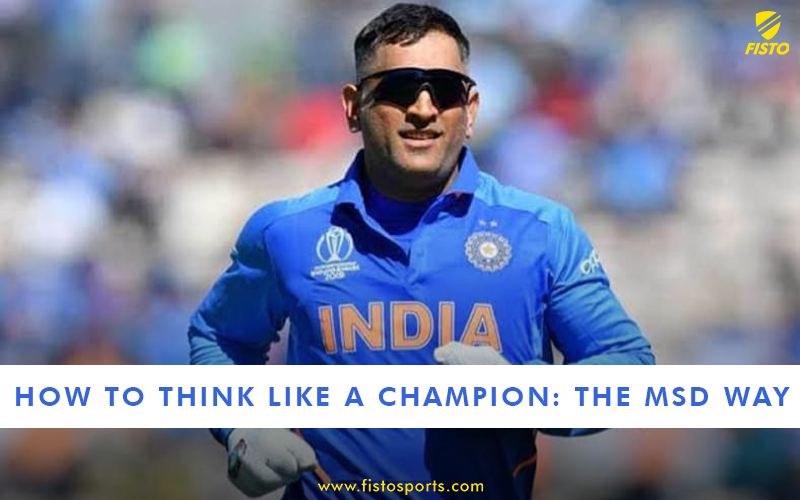 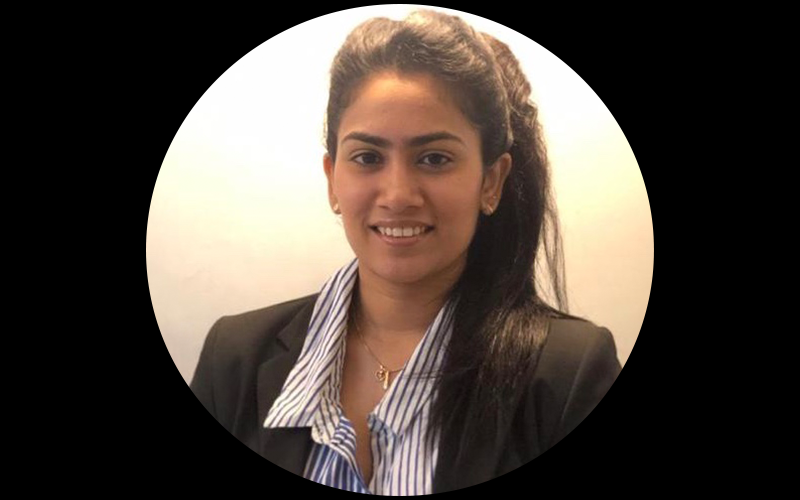 Greatness is the inevitable outcome that blooms from a growth mindset.

On 15th August 2020, 19:29 pm my phone buzzed and I opened the notification only to realise that Mahendra Singh Dhoni had stepped down from all forms of international cricket! Immediately, the iconic Ravi Shastri’s commentary came to my mind – “Dhoni finishes off in style. A magnificent strike into the crowd! India lift the World Cup after 28 years!”

MSD is a hero our country looks up to not just because of his sheer cricketing brilliance but because of his persona and his mindset. He is considered to be the pinnacle of calm and composure and that is surely evident in his results on field as a world cup winning captain, match finisher, stupendous wicket keeper, and more than ever a team player. All of these qualities, under a psychologists lens, are characteristics of an elite sportsman! So, what made our skipper Dhoni the cricketer that he is and what can all athletes learn from him?

Elite sport is not just what meets the eye. It is not just the luxurious life, the five-star hotel stays, the press and media, and the like. It takes calibre, mental toughness, responsibility, discipline, and so much more. Sure, sport is primarily physical but when an athlete pays attention to mental fitness training, it is the right recipe for elite sport performance.

Dhoni’s brilliance is seen in his captaincy – the leadership ability, the strategizing and planning, the accurate risk taking, are a few qualities which made him the world cup winning and record making captain. His ability to perform under pressure, to play those match-winning shots, and to build for his team an environment to flourish is what made him successful at the sport and a hero of budding sportsmen.

What are some of the mental training qualities that we can build on from his glorious career? One too many!

Pressure is considered to be inevitable in the elite sport circumstances. It comes with the level of sport! To be able to perform despite the nerves is a defining factor between a gold medallist and the silver medallist.

Elite sport is a collaborative and a team effort. Even when an athlete is an individual sport player, he still has an entourage behind him or her to support performance. The coach, parents, peers, physical trainers, nutritionists, strength and conditioning coaches, sport psychologists, and many such experts have a seat on the table along with the athlete. Ability to be a part of a team and to be able to benefit from diverse expertise is second nature to elite sport. 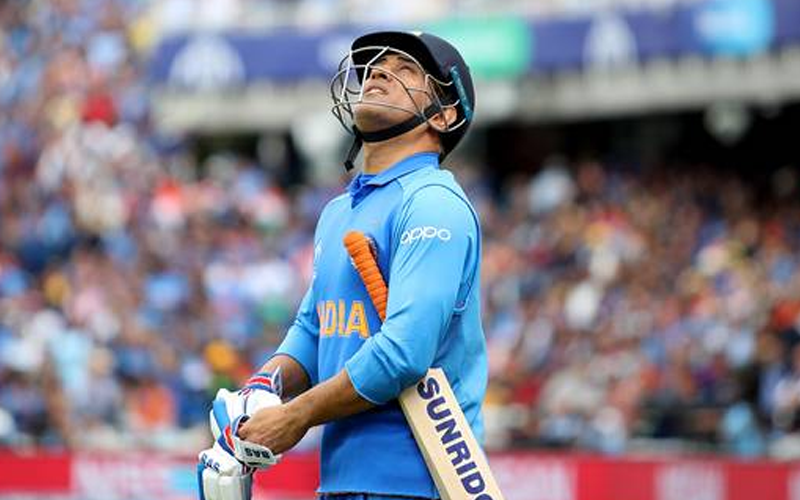 The nature of sport is anything but dynamic and so the results are crucial and career-defining milestones. Like the wins are desirable, the losses come at their own hefty emotional baggage. To be resilient and to be persistent in the face of failure is a skill that every athlete needs to work on to sustain the competitive pressure and be a medal winning champion.

Commonwealth Games aren't every 2 year just as Olympic Games aren't every 4 years, they are every day in the training facility. To be successful at the international podium it takes early mornings at the gym, a balanced plate of food, a good night's sleep, and so much more; and top of it, this is every day. Being patient with your efforts and being persistent with them is something that athletes should be taught from the very beginning. Because winning isn't too easy and practicing after a tough loss doesn’t make it easy too.

There are just some champion characteristics MSD has shown Indian sport and every little kid who has grown up watching him. It takes a lot to be a champion and more than anything it takes the right blend of physical and mental conditioning and Dhoni’s successful cricketing career is a true testimony to this fact.

With all due respect, take a bow, Capt’n!

Sanika Divekar is a sport and exercise psychologist. Former National Table Tennis athlete. She is a member of the British Psychological Societies (BPS). Her aim is to support your psychological well-being and foster personal growth through an educational and humanistic client-based approach, where your view as the choice is at the main focus of her work. Sanika's motivation to work as a sport psychologist with predominantly young athletes, has much to do with her passion in seeing them take their sporting performance to the highest level.

Should Dhoni be given a Farewell match he deserves as one of the greatest Indian captains, keeper and batsman?