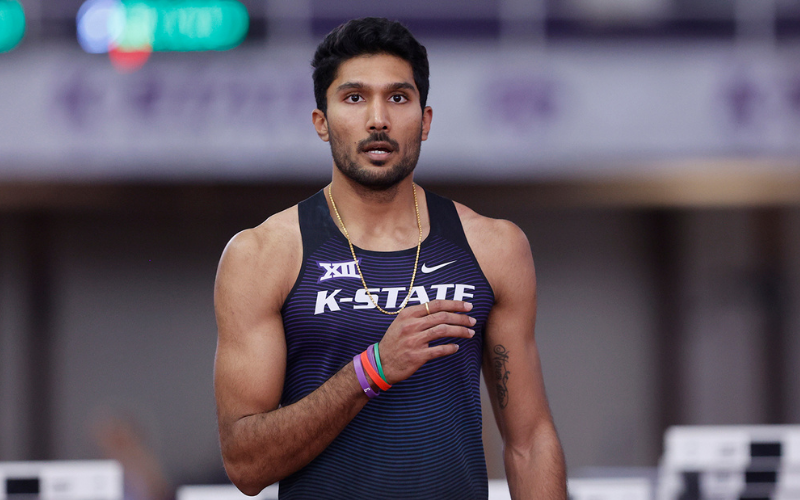 These Indian young athletes rose to star status on the world’s biggest stage.

We were told to expect the unexpected for Team India at the Birmingham Commonwealth Games – Likewise, it turned out to be more than quite an outing and produced its own breed of resilient and resurgent Commonwealth champions.

Here’s a closer at eight of the brightest Indian talents who peaked at just the right time and went big in England.

The Commonwealth Games provides a platform like no other to launch a sporting career, but few ignite and go galactic fast as Eldhose Paul's has.

The 21-year-old led a 1-2 finish in triple jump, was one of the big gain for India from track and field, one who could be further groomed into a medal winner at Paris. He hopped, skipped and jumped into history books as India's first gold medallist in the triple jump.

Imagine being 14 years old, playing in the same tournament as veterans like Saurav Ghosal and Deepika Pallikal, and able to beat move past  it past the first round in the singles event before an experienced opponent Emily Whitlock stopped her in the next round. But not before Anahat had plucked a game from her tough world ranked 19 Wales opponent.

Commonwealth Games to downsize after Birmingham 2022