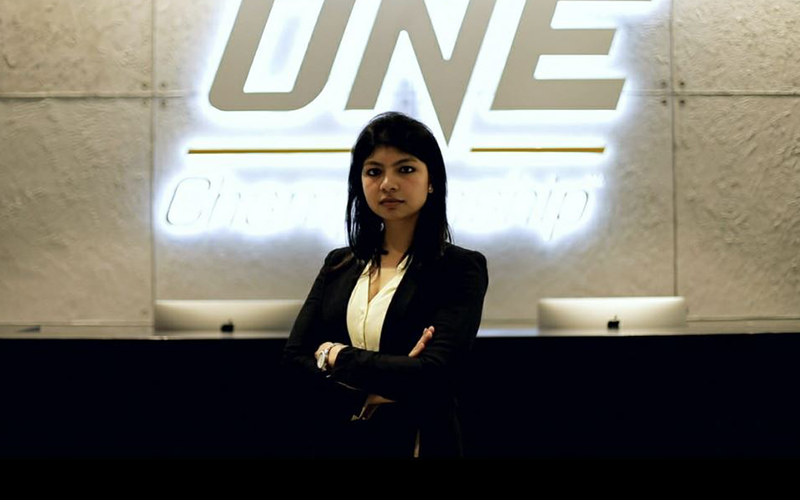 With the COVID-19 outbreak halting sports events all over the globe, 12 ONE Championship world champions will delight their fans with their presence when they take part in the physical challenges alongside the handpicked contestants at the upcoming reality show, The Apprentice: ONE Championship Edition, which will also see India’s Niharika Singh as an advisor to ONE CEO Chatri Sityodtong.

With social distancing being the need of the hour and lockdown imposed in most countries around the globe, most sports events got cancelled or postponed. The much-awaited The Apprentice: ONE Championship Edition is thus giving sports lovers a unique opportunity to see ONE Championship fighters judge the 16 contestants in this intense show where the ultimate prize is a once-in-a-lifetime US$250,000 job under the mentorship of Sityodtong.

The inclusion of the athletes, who will be special guests as well as judges, will elevate the level of intensity in the physical tasks, making it a severe test of grit and stamina of the contestants.

Based on the highly-popular Apprentice, an American reality television program launched in 2004, The Apprentice: ONE Championship Edition will present fresh content that will be a “high-stakes game of business competitions and physical challenges slated to release end of the year. With 12 of Asia's top CEOs as guest judges on the show alongside Chatri, the competition will be toughest to say the least.

IIT Delhi and IIM Bangalore Engineering pass out, Niharika Singh, who is currently the VP and Head of Product at ONE Championship,has been working closely with Sityodtong since joining the organization in 2019 and knows it well what the champion entrepreneur looks for in a candidate.

With countless auditions already pouring in, the selection procedure will be tough that will thoroughly test the mind and body of a candidate as well as his hunger to succeed.

“We are looking for the person with the strongest mind, the toughest body, and the most unbreakable spirit - which is essentially the rite of passage to ONE Championship. So prepare to see nail-biting excitement, high stakes drama, and explosive emotions as these 16 contestants compete for the opportunity of a lifetime," Singh said.

Zilingo’s Ankiti Bose to appear in The Apprentice: ONE Championship Edition