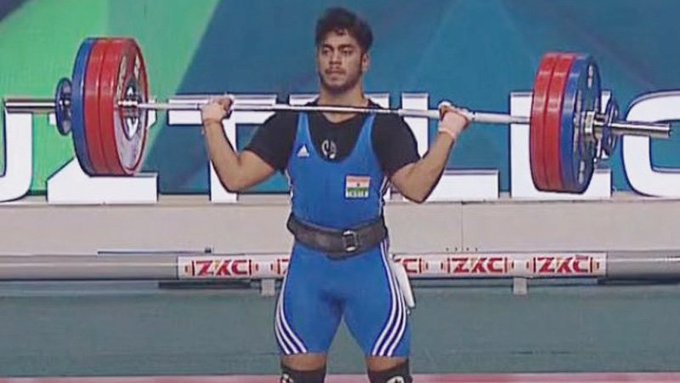 Indian weightlifter Achinta Sheuli shattered seven national records, including three senior marks, on his way to clinching an overall silver medal in the 73kg category at the Junior World Championship on Wednesday.

The 19-year-old lifted a personal best of 313kg — 141kg in snatch, followed by 172kg in clean and jerk — at the gold level Olympics qualifying event, creating three new senior and four junior national records. The Commonwealth Championship gold medallist bettered both his earlier personal best in snatch and clean and jerk by 2kg each. He had lifted 309kg (139kg+170kg) at the Asian Championships last month.