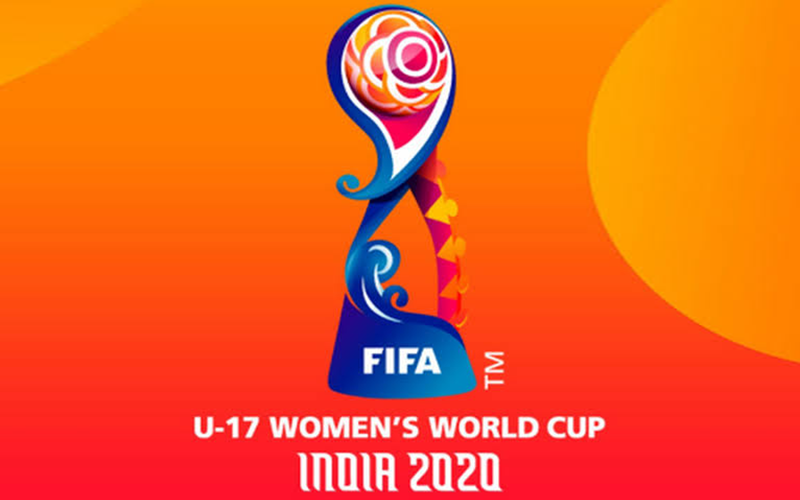 FIFA cancelled the tournament because of the current global situation caused by the Covid-19 pandemic.

Fortunately, FIFA has automatically transferred the hosting right for the 2022 edition of the competition to India.

FIFA-Confederations COVID-19 Working Group suggested the move because the global situation failed to normalize to a sufficient level.

President of the All India Football Federation Praful Patel stated delight in the fact that India could retain the hosting rights of the competition while also appreciating the supports of FIFA.

“In light of not being able to host the tournament next year, FIFA U-17 Women’s World Cup taking place in India in 2022 comes as a delightful silver lining. We now have a unique opportunity to start afresh and still have a considerable headstart from the work that has been already put in. The journey we have made so far has given our women footballers confidence to compete at the highest level, and we are committed to steering women’s football in the right direction to ensure it achieves the heights it deserves,” Praful Patel said.

Initially, the tournament was supposed to be held in November 2020, but it got postponed to February-March 2021 due to the pandemic.

India will have the opportunity of hosting two female football tournaments in 2022, with the AFC Women’s Asian Cup still to hold later that year, along with the FIFA U-17 Women’s World Cup.