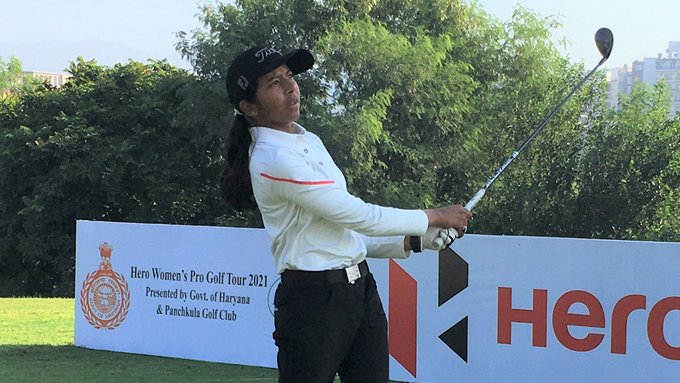 What were you doing at the age of 15? Most kids of that age are doing their school homework, and preparing for the weekly test and probably you were doing the same when you were 15.

Then, there is the golfing prodigy Avani Prashanth from Bengaluru, who is all of 15 years and all set to rub shoulders with the best in the business at one of the world’s most iconic courses - Augusta National.

Avani Prashanth, a 15-year-old girl from Bengaluru, has been selected for the Global Child Prodigy Award 2022 as India’s finest amateur female golfer. The adolescent golfer has already won several awards and expects to win more in the future.

When Avani was three years old, she picked up a club for the first time and began winning competitive competitions four years later. After the ground-breaking Aditi Ashok, she has been dubbed the country’s next big thing in women’s golf.

Avani is now ranked first in India in the Order of Merit of the Indian Golf Union in the ‘C’ category (11-13 years) (IGU).

“It’s an incredible feeling to win because so many youngsters are picked and just a few are nominated,” Avani mentioned in an interview. 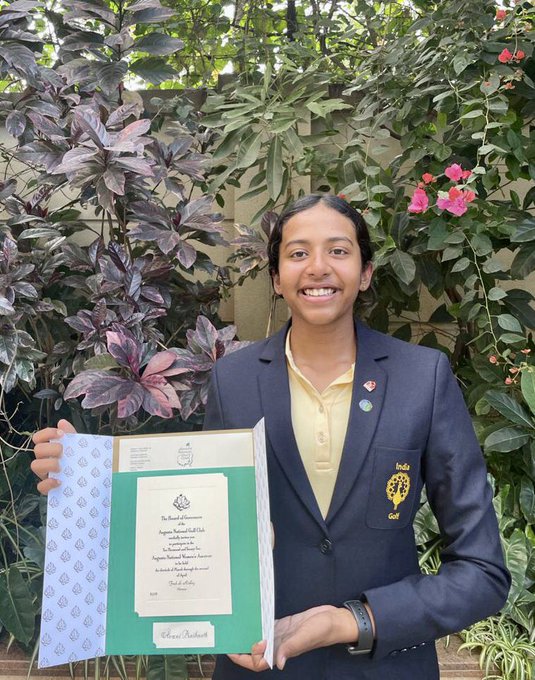 For the ‘Global Child Prodigy Award, 2022, the top 100 child prodigies from 48 different categories were chosen from thousands of applications received from 68 countries.

Avani had already won the All India Ladies Amateur Golf Championship of the Indian Golf Union (IGU) in November, making her one of the youngest women to ever win both the stroke and match events.

Prior to winning the national amateur titles in India, Avani, a good football player who even captained her Greenwood High International School, tied for 16th position in the Women’s Amateur Asia Pacific Golf Championship in the UAE. It was an amateur Indian’s best debut performance.

According to Augusta National’s website, “The first 36 holes will be contested over two days on the Island and Bluff nines at Champions Retreat Golf Club in Augusta, Ga., March 30 and 31, 2022.

“The entire field will then play Augusta National for an official practice round Friday, April 1. The final round will take place at Augusta National on Saturday, April 2 and will feature the top 30 competitors who made the cut.”

The prize, as it were, is immense as the winner gets a five-year exemption at Augusta National and also a spot at the 2022 Women’s US Open and British Open.

Lahiri happy to be back at THE PLAYERS Championship, which will give fans 'every shot live'

Interview | Aadil Bedi, Youngest Golfer to represent India at Asian Games - “I earned this spot through my hard work”