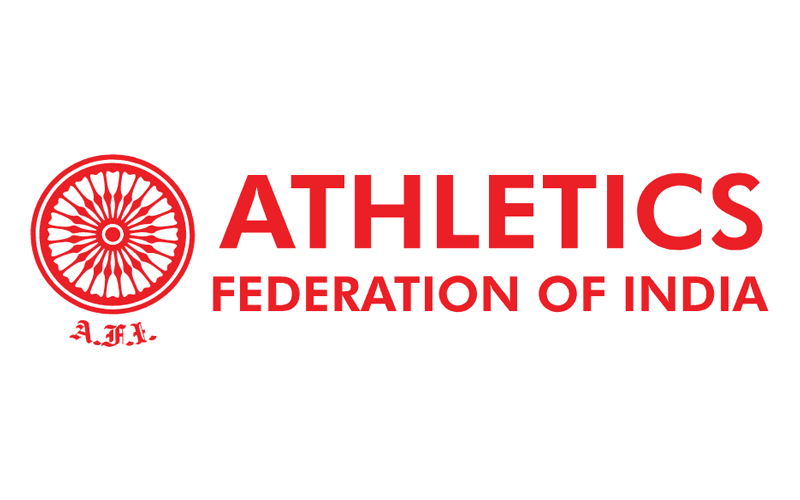 The Athletics Federation of India on Saturday became the first National Sports Federation to hold a Special General Meeting via video-conferencing. It unanimously decided to extend the term of the office-bearers until the AFI members can get together for a physical meeting to conduct the election.

“It was important that we followed due process, though the members had approved the proposal to extend the term of the body by circulation,” said AFI President Adille J Sumariwalla. “We had initiated the election procedure by appointing a Returning Officer and securing the nomination of delegates from our members, but that had to be cancelled because of the Covid-19 outbreak.”

The Special General Meeting accepted the International Olympic Committee member and Indian Olympic Association President Dr. Narinder Dhruv Batra’s suggestion that the election could be deferred until a physical meeting becomes possible. The AFI President was also authorised to make a decision on the date for the annual general meeting in consultation with senior colleagues. High Performance Director Volker Hermann, Chief Coach Bahadur Singh and Deputy Chief Coach Radhakrishnan Nair shared a competition calendar that envisions the resumption of domestic events in September. “We had planned for competition in two phases but have had to draw up in one, delayed phase,” AFI Planning Committee Chairman Dr. Lalit K Bhanot said.

“There is no need to reinvent the wheel,” he said, referring to the thought behind the training and competition plan for the elite athletes. Dr. Bhanot said the decision to postpone the Olympic Games would benefit a lot of young Indian athletes gain maturing and experience “Of course, some of the older athletes took maximum load in preparation of Tokyo 2020 and may find it hard.” Dr. Batra, who addressed the AFI Special General Meeting, appreciated the efforts by the Athletics Federation of India in developing track and field sport in the country. He also assured the AFI of all support in securing extension of contracts for the overseas coaches and support staff till at least the end of Tokyo 2020 next year.

Mr. Sumariwalla said AFI would soon introduce an online pre-Level 1 coaching module so that parents and coaches of young athletes can inculcate the right training habits in them. “We have had a number of talented athletes suffering early burnout because of over-training and early specialisation,” he said. “We want to have 5000 coaches across 600 districts in the next 10 years.”

The meeting opened with the AFI President paying homage to the legendary Joginder Singh Saini, erstwhile Chief Coach and AFI Adviser, who passed away in Patiala on March 1. The members were also brief about the advanced programme for World Athletics Level 2 Coaches in India and the Technical Officials Seminar held along with the South Asian Athletics Federation.