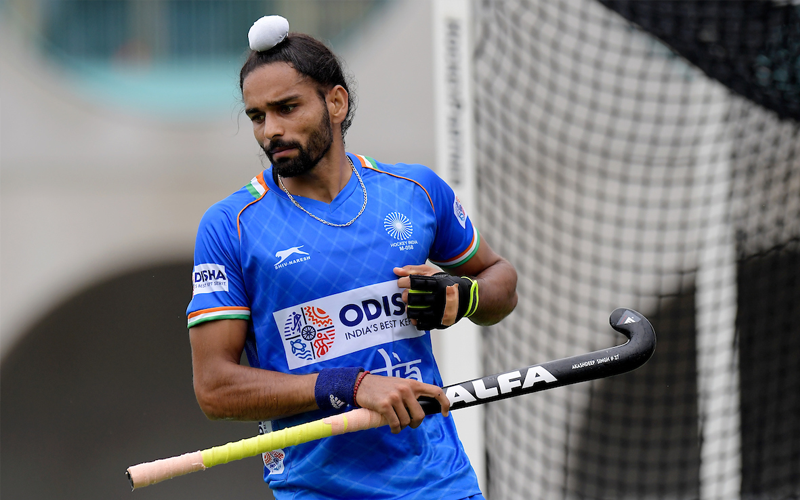 Akashdeep Singh - Extremely delighted and honoured to be conferred with the Arjuna Award,

Akashdeep Singh speaks about being conferred with the Arjuna Award and the best moments from his career so far.

Indian Men's Hockey Team Forward Akashdeep Singh, who has played 194 matches for the national side, earned recognition for his contributions to his team by being conferred with the Arjuna Award. Akashdeep has been part of several crucial victories in the last four years such as FIH Hockey Olympic Qualifiers 2019 wins over Russia, clinching the Bronze Medal at the Asian Games 2018 and winning the FIH Men's Series Finals 2019. The 25-year-old expressed that he is extremely honoured to be conferred with the Arjuna Award. 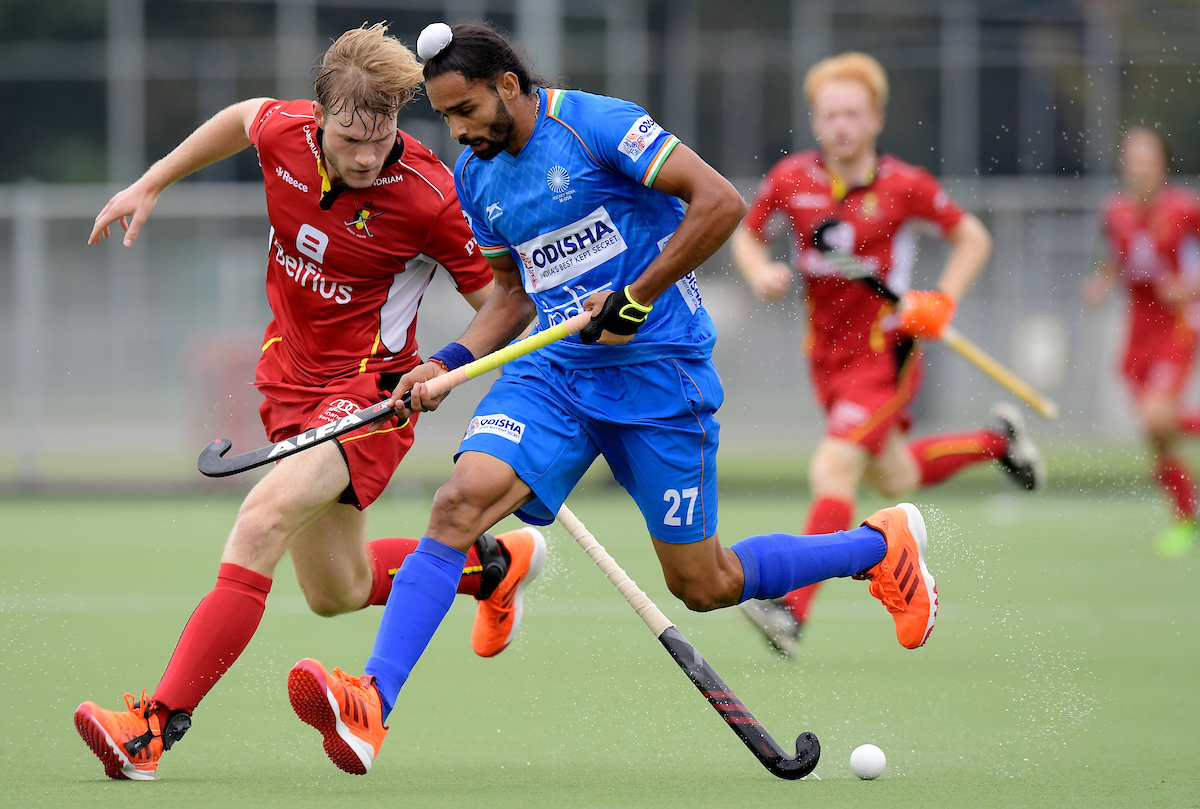 "I am extremely delighted and honoured to be conferred with the Arjuna Award. I would like to thank Hockey India for their immense support and guidance during my career. Hockey India, Sports Authority of India and MYAS have provided the best facilities to the players which have helped us perform at our best in every match. I have been very fortunate to be playing for my country since December 2012 and I am very grateful for playing alongside a fantastic bunch of players. I wouldn't have been able to contribute to the Indian team's victories if I hadn't received the wonderful support from all of my teammates. I would like to thank my family for their support as well. They were absolutely ecstatic when they heard about the Arjuna Award," said the Forward.

When asked about the best moments from his career, Akashdeep said that he enjoyed being part of India's success at the FIH Men's Series Finals and FIH Hockey Olympic Qualifiers last year.

"Last year was a very crucial one for us. It was absolutely amazing to be a part of the winning team at the FIH Men's Series Finals and then we followed that up with victories over Russia at the FIH Hockey Olympic Qualifiers. The atmosphere in the stadium on the day we qualified for the Tokyo Olympics was electrifying. All athletes play their respective sports for these moments and I hope I experience more such moments in the rest of my career," said the 25-year-old.