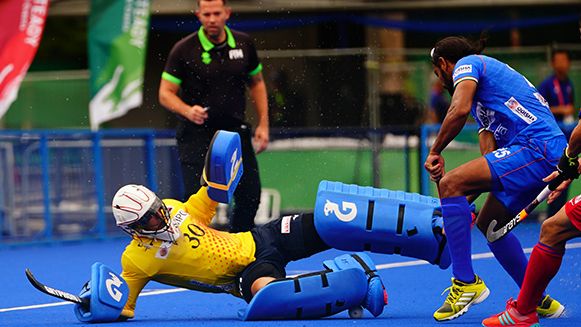 The International Olympic Committee (IOC) has confirmed alternates can be used in football, handball, hockey, rugby and water polo matches at Tokyo 2020 due to the challenges posed by COVID-19.

Teams were previously able to select alternates to travel with the team.

The players were only available as permanent replacements in Olympic squads, should a member of the team suffer an injury during the competition.

The biggest boost will be to football, where teams will now be able to call upon 22 players in their squads.

Only 18 players can be named in match day squads, despite the increase.

Hockey teams competing at the Olympic Games consist of 16 players, with the size set to be boosted by the ability to select the two alternate players.

Handball teams are typically able to pick one alternate player, outside of their 14-member squad for the Games.

Some of the participating teams have announced their alternate player, but have confirmed additional players will travel and be located outside the Athletes’ Village.

Water polo teams are able to select an alternate outside their 12 member squads, which is also the case in rugby sevens.

The IOC has said the ability to use alternates will not increase the number of athletes on site in Japan.

The organisation said the move will give more flexibility to select within the wider squads, recognising the unique situation for Tokyo 2020.

The COVID-19 pandemic has led to several team sports increasing the size of squads to mitigate for teams potentially being forced to isolate players in the event of confirmed or suspected cases.