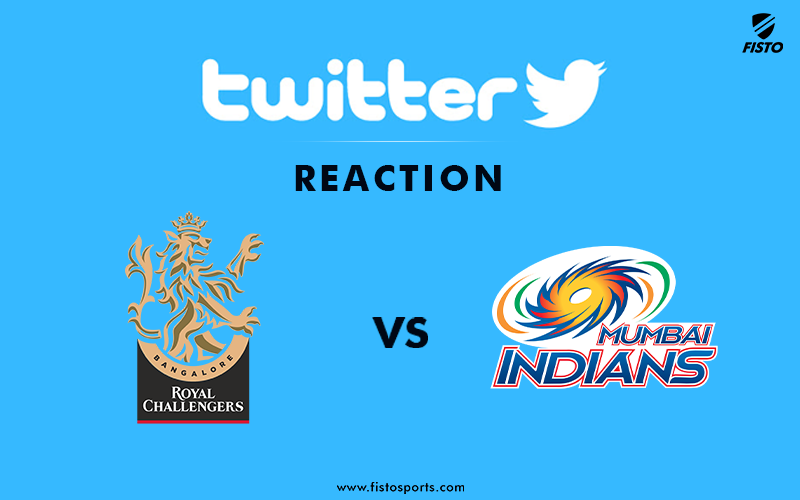 The Indian Premier League produced another jaw-dropping game of cricket on Monday night, as Royal Challengers Bangalore edged past Mumbai Indians in the super over thriller.

Below are some of the best reactions from Twitter:​​

What a beautiful tournament @IPL

You have got to enjoy the competition amongst all teams #cricketisthewinner

In a batsman’s world - from Chennai to Washington. Best IPL performance so far in 2020. Special ✊ #IPL2020 #RCBvMI pic.twitter.com/xIW97CnIxB

This is what @IPL is for. Such great stories, such great talent. We love this game.#RCBvMI #IPL2020

Two Best batsman in the world against
Best Bowler in the world. 🤩
Rare incident. Super over to cherish. 😅#RCBvMI #IPL2020 pic.twitter.com/yI9mhAHOuR

AB de Villiers awarded Man of the Match. That's his 21th, levels with Gayle for most man of the match awards.

These are some of the best pics on the internet 😍🤩 #RCBvMI pic.twitter.com/rmMTePRQBr