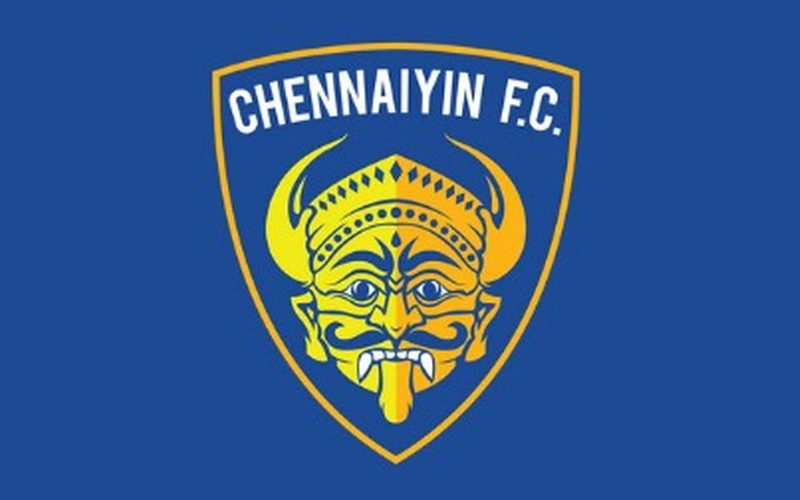 India’s leading tyre manufacturer, Apollo Tyres today renewed its association with two-time Indian Super League champions, Chennaiyin FC, as their Principal Sponsor after signing a multi-year deal. In what is one of the longest-running partnerships in Indian sports, Apollo Tyres came onboard as CFC's Principal Sponsor ahead of the 2017-18 ISL campaign. Both brands have found synergy in the ensuing years with CFC proudly donning the Apollo Tyres logo on the front of their jersey.

During this richly rewarding three-year association with Chennaiyin, Apollo Tyres has become synonymous with CFC's success, that saw them win the 2017-18 ISL title, become the first ISL team to qualify for the prestigious AFC Cup in 2019, reaching the 2019 Super Cup final, and making it to the 2019-20 ISL final in stunning fashion following an incredible comeback in the league stage.

And like all successful relationships, the marriage between CFC's and Apollo Tyres' ethos extends beyond the ordinary. A number of fan engagement initiatives have been implemented, along with achieving social impact and good for the community through the various activations by both brands over the years. For instance, keeping with Apollo Tyres' motto of 'Go The Distance', they along with CFC inaugurated a special Apollo Tyres end-of-life tyres (ELT) playground for school children from Tamil Nadu villages last season. The endeavour is to create safe play spaces for children while educating them on the concept of reuse and recycle.

And we will aim to go the distance once again with @apollotyres by our side 🤝 #AllInForChennaiyin@ApolloXSports pic.twitter.com/CRMJJtvFyl

Commenting on the extension of association, Satish Sharma, President, Asia Pacific, Middle East & Africa (APMEA), Apollo Tyres Ltd said, "This has been a very fruitful association with Chennaiyin FC, wherein we have engaged and interacted with their large fan base, especially the youth, both in rural and urban areas. Multiple campaigns together have not only helped increase our brand visibility and acquisition of more customers, but moreover the club has also garnered more followers in their home state of Tamil Nadu and beyond. The extension of this partnership is mutually beneficial for both the brands, and for the upliftment of football as a sport."

"Apollo Tyres has become an integral member of the Chennaiyin FC family over the years, standing by our side through all the ups and downs. It has been enriching relationship with a shared passion for football at the forefront. And it will be our constant endeavour to build on the good work done by both our brands over the last few years, as we aim to unearth more young stars, win more trophies, and give our fans more reasons to cheer," said CFC co-owner Vita Dani.

"At Chennaiyin FC, we value relationships over anything else. And one such significant relationship has been with Apollo Tyres, our Principal Sponsor. It is testament to the mutual merit we see in continuing this relationship, that we're all set to help football progress further in Chennai and Tamil Nadu through our robust efforts. It is truly an exciting time for Indian football!" said CFC co-owner Abhishek Bachchan.

For CFC supporters and football lovers in Chennai, Chennaiyin FC in association with Apollo Tyres has conducted futsal tournaments regularly over the years. And a visual treat for supporters, during CFC's 2019-20 ISL home games, was the special Apollo Tyres motorcade escorting the team bus into the stadium, with ample pomp, sound, and show. It will be Chennaiyin's and Apollo Tyres' mutual endeavour to take this partnership to greater heights in Chennai and Tamil Nadu in the years to come.