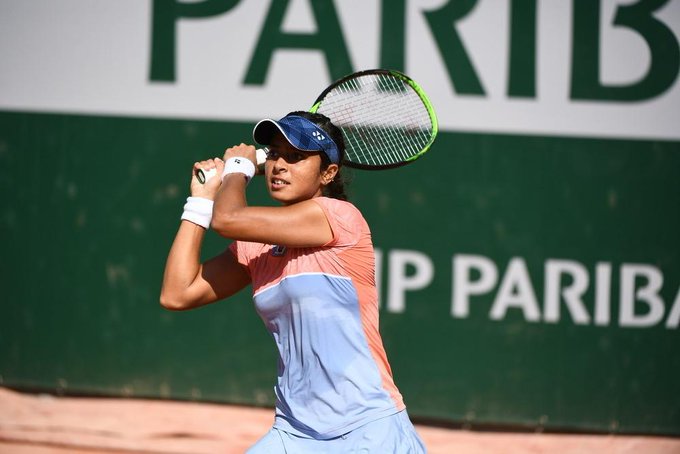 Ramkumar Ramanathan and Ankita Raina enters the second round of the singles qualifiers in Dubai on Sunday. While Sumit Nagal has been handed a wildcard for the main draw.

The 27-year-old indian was dreaming of a place in the main draw after overcoming Reka-Luca Jani in the first qualifying round yesterday with ease. She won 6-2, 6-2 to set up this clash with Katarina Zavatska. This meant that Ankita was just two wins away from a place in the main draw meaning it was an opportunity she could not afford to let pass by.

Ramkumar, who is yet to make a Grand Slam main draw appearance, ousted 10th seed Argentine Facundo Bagnis with a hard-fought 7-6(6) 7-5 victory in one hour and 53 minutes in men's singles first round.

Sumit Nagal has already been awarded a wild card entry into the men's singles main draw.

Meanwhile, Karman Kaur Thandi and Prajnesh Gunneswaran will be in action today.