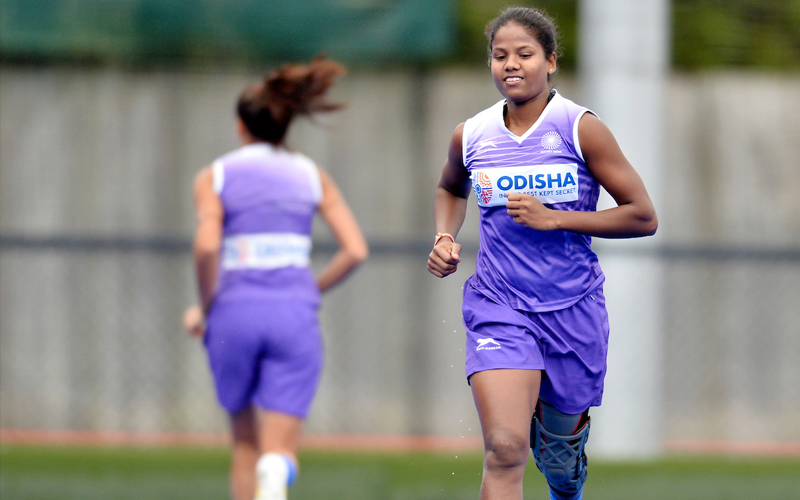 The 25-year-old has been chosen for the Ekalabya Puraskar 2020 for her performances for the Indian team during the last year.

The Indian Women's Hockey Team's midfield stalwart Namita Toppo has been recognized for her performances in the last year, which has won her the prestigious Ekalabya Puraskar 2020 in Odisha. The 25-year-old Midfielder, who played a key role in India's crucial win at the FIH Hockey Olympic Qualifiers 2019 against USA, was announced as the recipient of the big award last week by IMPaCT, a charitable wing of the Indian Metals & Ferro Alloys (IMFA). The Midfielder will be receiving a cheque of Rs. 5.00 Lakhs along with a citation at the awards ceremony, the date of which will be announced in due time.

"It is the biggest honour for me to have won the Ekalabya Puraskar 2020. As a member of the Indian Women's Hockey team, it gives me great joy, and makes me proud of the whole team, because it is due to them that I have been able to perform well in the past year, especially after returning from a big injury," expressed Namita Toppo.

"I would like to thank the Ekalabya Committee members for bestowing this award on me, and I hope to continue to do my country and my state proud," she added. 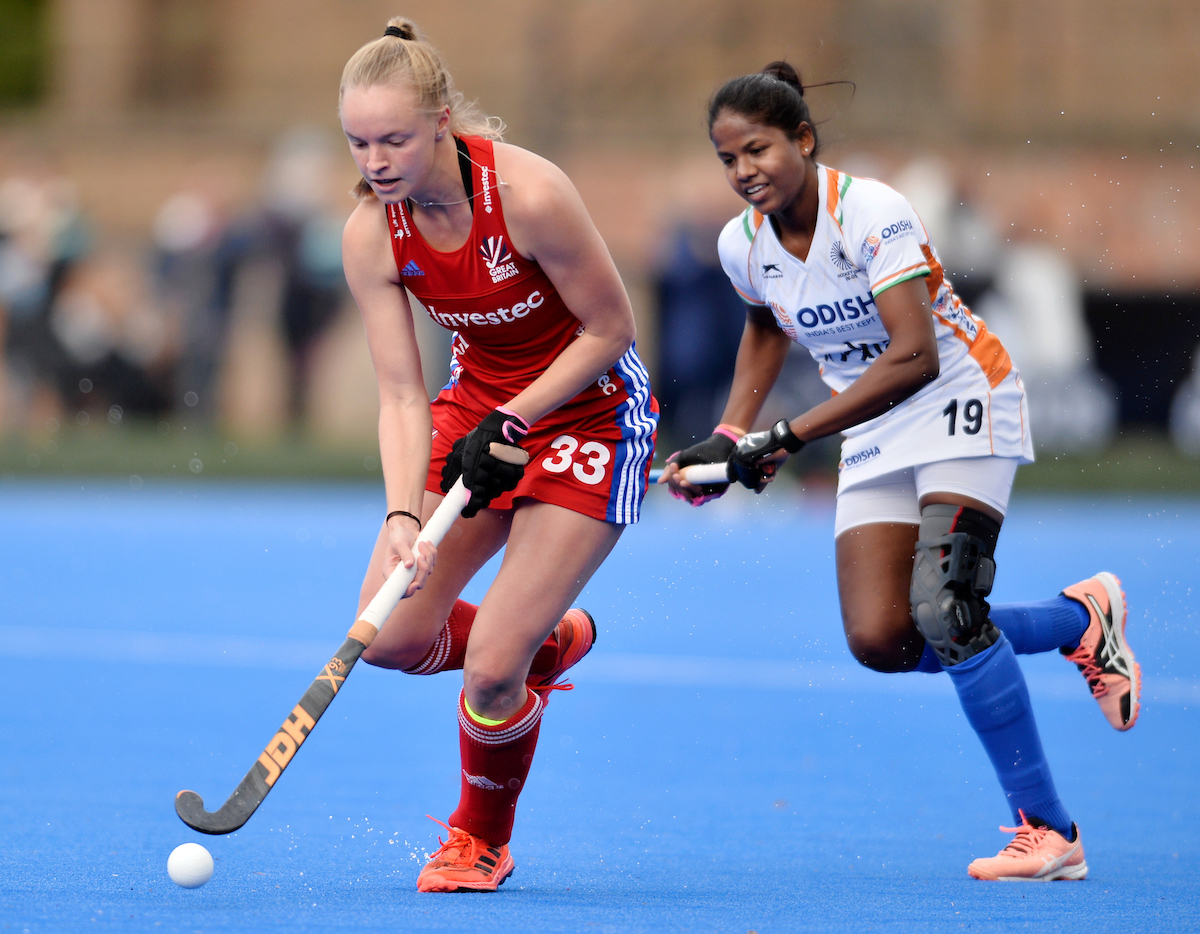 Having played a vital role in India's win over USA in the FIH Hockey Olympic Qualifiers 2019 held at the Kalinga Stadium in Bhubaneswar, Toppo was also singled out by admirers of the sport for her dominance in midfield, and credits hard work for the recognition that has followed. "I believe anything that happens in a team sport, happens because of the unity and the spirit of the team. If I have been recognized for my performances, it is because everyone - starting from the Chief Coach and the support staff to my teammates, Hockey India and SAI - have given their best in all areas to achieve our objectives. I am also of the opinion that awards follow you when you give your best on the field, and that we have seen a lot this year, especially with my teammates and the whole team bagging various awards recently," added the Midfielder.

With over 160 International Caps to her name, Namita has no shortage of experience, and wants to ensure that she can always help her team in all situations. "I have been fortunate enough to have played the game for so long and with some fantastic players. It is a period in the women's game where we are all very confident, and the self-belief we have is really strong. With Hockey India's continuous support, we had managed to qualify for the Olympics after a gap of 36 years in 2016, and then performed exceptionally well and have made history to qualify for back to back Olympic Games, therefore we want to continue on this path, and my aim will always be to help my team in all situations, whether it is on the field or off it." added Toppo.