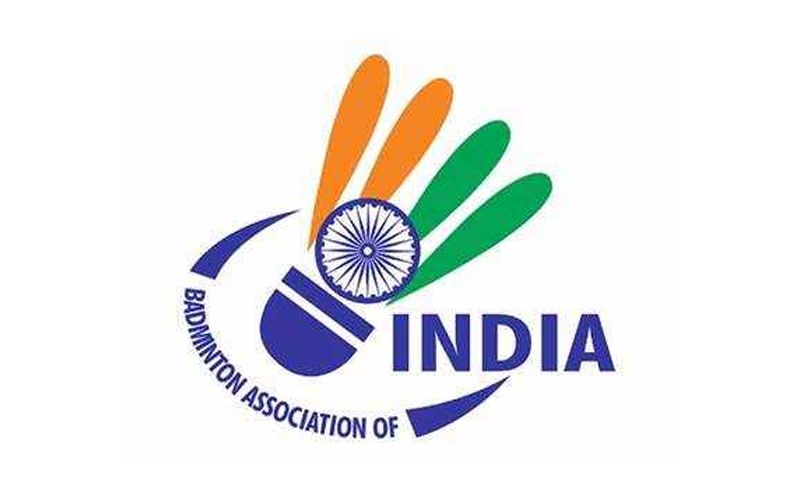 The Badminton Association of India (BAI) issued a notice advising its players, coaches and technical staff to not take any part in tournaments which are not authorised by the federation.

This decision came after the BAI—the governing body for badminton in India—learnt about a Goa-based organisation Youth & Sports Development Association of India conducting a tournament, 3rd National Federation Cup next month in Madgaon, Goa.

The tournament organisers have claimed that the event will be a selection trial and opportunity for the upcoming international championships. However, BAI General Secretary Ajay Singhania refuted such claims stating: “We came to know about the tournament, which is happening in Goa, and the organisation Youth & Sports Development Association of India which is organising it. Neither BAI nor its affiliated unit Goa Badminton Association is aware about such tournaments and organisation."

“Surprisingly the Organiser have mentioned that they will select players for international championships which is totally a false and misleading announcement and laughing stock as only national sports federation is eligible, permitted and allowed to choose and send players for participation in tournaments abroad. And. it’s sad and clear that some vested interested parties with ulterior motives of commercial gain trying to do so, such competitions are not legally tenable,” he added.

The BAI circular dated Nov 29, 2020, Feb 27, 2019 and Nov14, 2018 mention that if a registered players, technical officials or coaches of all the affiliated units takes part in any unauthorised tournament in the country will face the debarment and ban as per Constitutional Rules & Regulations of BAI.