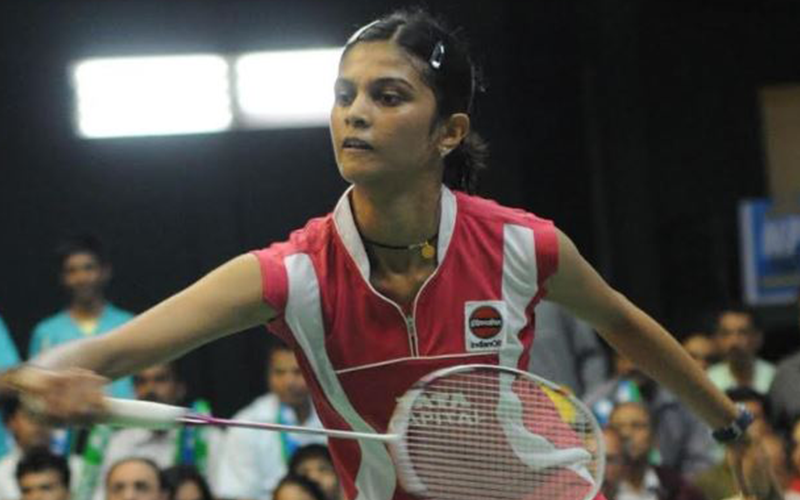 The 2020 National Sports Awards curve a milestone moment for Indian badminton as it received as many as record six awards which also included its first-ever Dhyanchand Award for lifetime achievement.

The prestigious Dhyanchand Award was conferred to former star shuttlers Pradeep Gandhe, Trupti Murgunde and Satyaprakash Tiwari (para) for their contribution to the sports.

Gandhe, who won doubles bronze at the 1982 Asian Games, was a contemporary of the likes of Prakash Padukone and Syed Modi. While the two-time South Asian gold medallist Murgunde was known for her tactical brilliance on court.

Alongside Tiwari, who has nine international medals to his name in recognised para events, para badminton team's head coach Gaurav Khanna was also honoured with Dronacharya award. Under Khanna, the Indian team has scripted many glorious moments which also include gold medals at the World Championship.

“Receiving Dhyanchand Award for the first time is a special moment for the Indian badminton. Such recognitions always encourage us to work harder. On behalf of the Badminton Association of India (BAI) and President Himanta Biswa Sarma, I would like to congratulate all three winners of Dhyanchand Award as well as the other recipients including coach Khanna who took para team to new heights," BAI Secretary Ajay Singhania said.

India's No. 1 men's double team members Chirag Shetty and Satwik Rankireddy also received the Arjuna award for their impressive performances in 2019. “The youngsters always give hope of a brighter future. It's great to see Chirag and Satwik performing so well and consistently on the international circuit. They deserve such rewards for their performances. I'm sure Indian shuttlers will continue to bring laurels for the country," Singhania added.

In the wake of the coronavirus outbreak, the National Sports Awards will be conferred to the awardees on August 29 in a virtual ceremony.