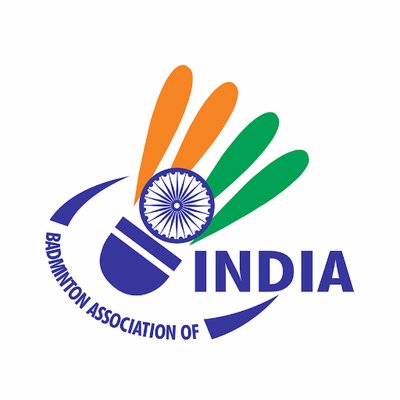 BAI announces National Ranking tournaments till March 2022; all tournaments to be considered as selection event for trials

With the domestic badminton season starting with two All India senior Ranking tournaments in December after almost 20 months gap due to the coronavirus pandemic, the Badminton Association of India has nominated all subsequent age category tournaments till March, 2022 as selection tournaments with an eye on building the next generation of stars.

The players participation in the upcoming senior and junior tournaments is mandatory and their performance will be considered ahead of the trials for the inclusion of shuttlers for the Senior and Junior National Coaching Camp; for participation in BWF International Tournaments and finalization of Tops Elite and Development Groups.

"Because of the pandemic domestic badminton could not take off for almost 20 months and gauging performance of players based on National and International ranking alone don't seem to be the best fit in the current circumstances. Our objective is to conduct transparent tournaments and trials and ensure a proper evaluation of players' performance and their fitness levels are reviewed every six month, so that, fresh and deserving talents also gets the opportunities to be part of the Camp as well as the TOPs list of players, ," , Ajay Singhania, General Secretary said in a release on Monday.

BAI would also create a reserve list of elite and junior players who can be prepared subsequently with an eye on creating  bench strength as well as replacement to the main list of shuttlers if needed.