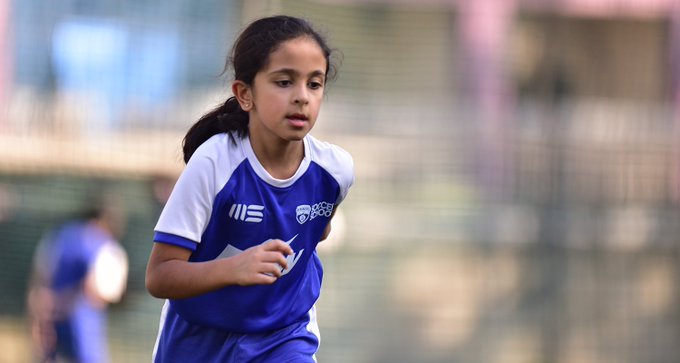 Bengaluru FC announced its entry into women’s football on Friday with plans to start under-11, under-13 and under-15 girls teams this season.

The selection trials are scheduled to be held at the Bangalore Football Stadium, in Ashok Nagar, on September 25.

The club will start with age-group women’s teams this year, with the senior team expected to take shape in due course.

“It was a conscious decision to start with the under-11, under-13 and under-15 teams, because we want to make sure that we build this on the right foundations,” said club CEO Mandar Tamhane to the club website.

“The upcoming AFC Women’s Asian Cup and the U17 FIFA Women’s World Cup will create a lot more awareness about the women’s game, and the All India Football Federation is also doing a lot to promote the sport in this regard.”

“This is just the start, and we will slowly climb up the ladder and have a women’s team playing in the top division soon,” he added.

Through initial trials to age-group teams, we're putting the pieces together for something we hold close to our hearts - #BFCWomen.

Bengaluru FC’s captain Sunil Chhetri has lauded the initiative as well, referring to the same as “start of something special.

“It’s something we’ve spoken about in the past, but wanted to do at the right time and in the right manner. This is the start of something special,” he said.