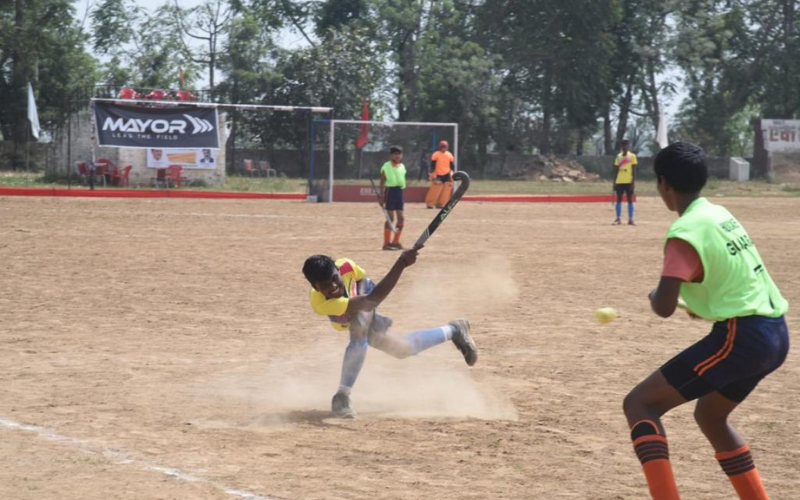 In the first match of the day, Hockey Bihar beat Delhi Hockey 2-0 in a Pool G clash. Danish (30') opened the scoring for his side. Bhavuk's (47') goal ensured three points for the Delhi Hockey side.