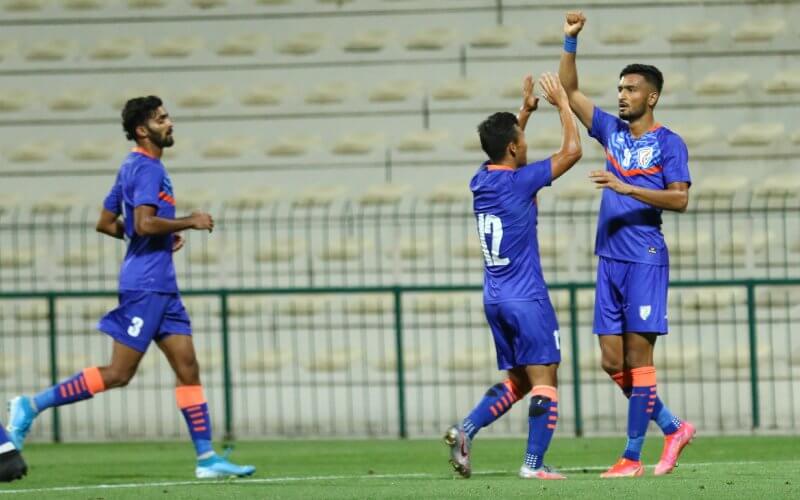 The Blue Tigers are all set to take part in the SAFF Championship 2021, which will be held from Sunday, October 3 onwards, at the National Football Stadium in Male, Maldives.

The Senior Men’s National Team has currently set camp in Kolkata, where they are preparing for the upcoming challenges, the first of which will be two International Friendlies against Nepal in the first week of September.

India get their 2021 SAFF Championship campaign underway on October 3 against Bangladesh, before squaring off against the likes of Sri Lanka (October 6), Nepal (October 8) and hosts Maldives (October 11).

After the round-robin group stage, the two highest-placed teams will proceed to the final, which will be played on October 13.