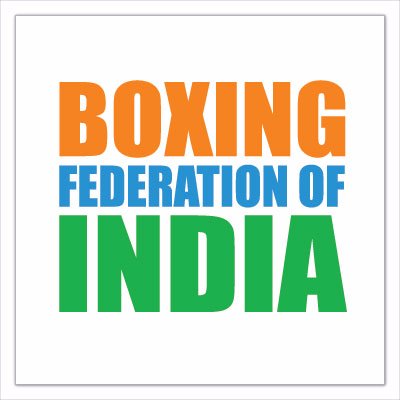 Indian boxing has been sensational in the last four years under able leadership of President Ajay Singh. While boxers have been consistently producing medal-winning performances at the global stage, grassroot development also has received a new high with the key initiatives introduced by Boxing Federation of India (BFI).

And to bolster that in order to create a larger pool of boxing talent in the country, BFI has initiated zonal representation for the first-time in talent identification in partnership with Sports Authority of India. The grassroot development and talent hunt, which was initially a committee consisting of two members, has been decentralised to ensure that every state secretary of member unit will be part of this talent hunt scheme in order to broadbase the entire scouting process across the country. With decentralisation, there will now be eight zonal committees in place.

“India has huge potential in boxing and the current pool of registered players is too small if you compare it to the 130 crore population of the country. The Government has already allotted us 150 Khelo India Boxing Excellence Centres and our efforts is to reach out to every corner of the country to find the talents. In order to make our efforts result oriented I believe adding more state members in the talent hunting process will help us bolster our mission to spread the “Athlete-first” approach and a strong step in making Federation’s efforts inclusive and effective,” BFI President Ajay Singh said.

While the country’s boxers making rapid strides in their performances, India’s ranking catapulted from 24 to being in the Top-10 in the world and third in Asia in the last four years, is testament of the efforts put in by BFI in the last four years for the growth of the sport. Increased international exposure and participation in close to 80 international tournaments in the last four years has been the highest-ever in Indian boxing history. BFI has also focussed on developing the ecosystem where coaches, referee judges and other technical officials have been trained in AIBA certified courses. BFI currently boasts of 264 AIBA certified coaches, including eight three-star rated ones, 26 RJs, 5 ringside doctors, 26 cutman and 2 ITO.

Taking a note of the rise of Indian boxing in the last four years, International Boxing Association (AIBA) President Umar Kremlev also extended praises profusely. Welcoming AIBA President’s recent comments, BFI aims to further strengthen the relationship with AIBA in developing grassroots and promote boxing excellence not only in India but in the South East Asian region as well.

“I read about AIBA President Umar Kremlev’s recent comments in the media. We have had good relations with them since I took over and I thank the entire AIBA for their support towards India and Indian Boxing. Currently we have no outstanding dues with AIBA and I personally thank all the key people for their support. On behalf of BFI, I look forward to reinforcing our ties for the betterment and growth of boxing in India and globally,” Ajay Singh added.