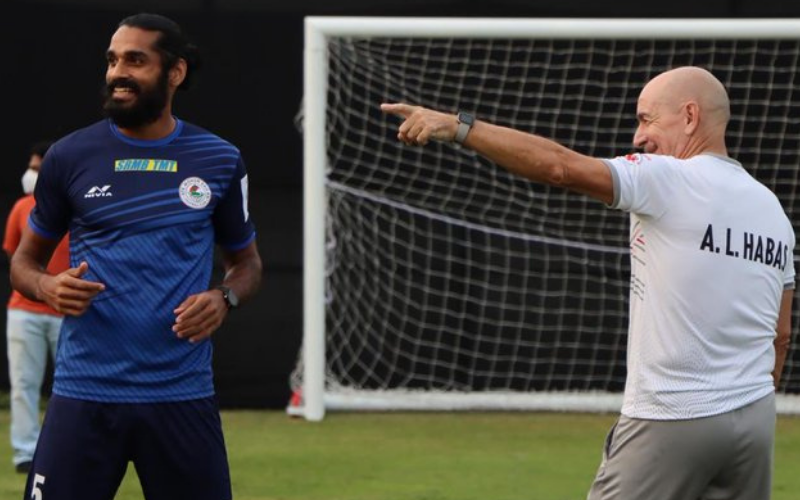 Can out of sorts ATK Mohun Bagan rediscover form against resurgent Blasters?

ATK Mohun Bagan hoping to rediscover form when they take on Kerala Blasters at the Fatorda Stadium on Sunday, and will be looking to close in on leaders Mumbai City.

ATK Mohun Bagan might find themselves in a comfortable spot on the Hero Indian Super League table, placed second after 14 games. But there's no denying that the former champions have not been at their best lately. Their struggles continued against Northeast United, slumping to their third defeat of the season.

And when they take on Kerala Blasters at the Fatorda Stadium on Sunday, they'll be looking to rediscover their mojo and close in on leaders Mumbai City.

In their last four matches, the Mariners have witnessed a dip in form, notching just one win while losing twice. Their defense has been under the pump, shipping four goals. In their opening nine games, Bagan conceded just thrice, highlighting their defensive struggles.

Upfront, the lack of missed chances has continued to cost them points, with the Kolkata side scoring just thrice in their last four games. They have netted just 13 goals all season, which is the third-worst tally in the league.

Fresh after acquiring the services of Marcelinho, on-loan from Odisha FC, ATKMB coach Antonio Lopez Habas believes his team is improving despite the recent results but has called for his attack to step up.

On the other hand, opponents Kerala are unbeaten in their previous five games and still in contention of reaching the playoffs and are just four points away from fourth place.

While form favours Kerala, it was ATKMB who came out on top when the two sides faced each other in the opening game of the ISL season. However, for Kerala coach Kibu Vicuna, that result won't have any bearing on Sunday's match.

"It was a question of one detail (defensive mistake), not that they were better than us," said Vicuna, last season's title-winning coach with then-Mohun Bagan himself.

"Now the circumstances are different. ATKMB is the former champion and they are second. They have fantastic players and a good coach. It's going to be a difficult challenge for us."