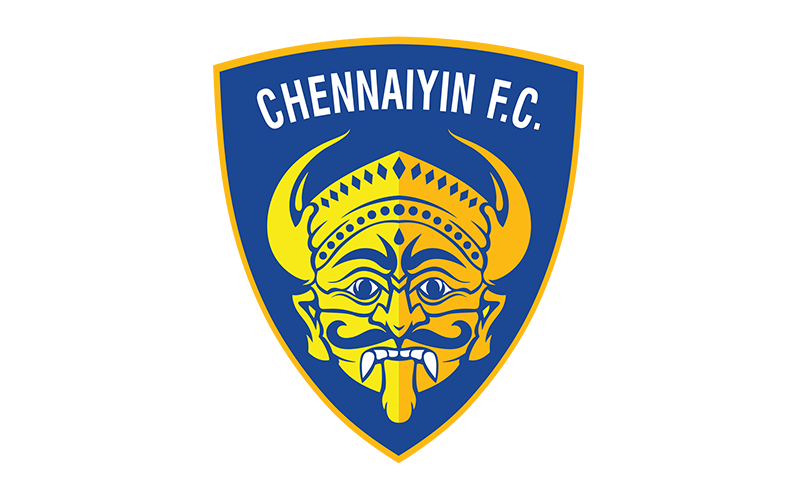 Chennaiyin FC (CFC) on Wednesday announced the signing of youngsters Ganesan Balaji and Aqib Nawab after the duo graduated from the Reliance Foundation Young Champs (RFYC) setup recently. The club is also pleased to confirm that Chennai-born BY Revanth has been promoted from the CFC B team to the senior team and will be joining the club’s Indian Super League (ISL) 2020-21 squad in Goa as the stipulated fourth goalkeeper. Furthermore, youth team starlets Mohamed Liyaakath and Rahul K. (both aged 16) will also continue their development at Chennaiyin after signing new multi-year contracts.

18-year-olds Balaji and Nawab have also signed for Chennaiyin on multi-year deals respectively and will also be registered for CFC’s 2020-21 ISL squad.

With the addition of Balaji, Nawab and Revanth, the Chennaiyin roster for the new season comprises 21 domestic and seven overseas players. Furthermore, it also takes the number of developmental players (born on or after January 1, 2000) to seven.

“The inclusion of young blood in our team is imperative. Nurturing and promoting budding Indian talents is as much of a priority for us, as is winning matches and trophies. I am delighted to welcome Revanth, (Ganesan) Balaji and (Aqib) Nawab to our ranks and I wish to see them don the CFC colours with pride very soon,” said Chennaiyin FC Head Coach Csaba László who arrived in Goa last week.

21-year-old Revanth is a talent unearthed by Syed Sabir Pasha, the club’s Assistant Coach and Technical Director of Youth Development. Having impressed during his two seasons with the club’s B team, Revanth now receives the opportunity of training and improving with the senior team in Goa. An agile shot-stopper who is also comfortable with the ball at his feet, Revanth has trained with the senior team for a short spell in the past, ahead of the 2019 AFC Cup campaign.

Balaji, another Chennai boy, was initially a part of the Chennaiyin grassroots program in 2015, before joining RFYC. He now returns as a versatile presence on the left flank, capable of operating as left-back or left wing-back. Nawab, who hails from Kolkata, is another exciting prospect who can don multiple hats as center-back or right-back.

CFC are also delighted to announce that home-grown talents Mohamed Liyaakath and Rahul K. will continue their growth at the club after signing new multi-year contracts, respectively. Both the 16-year-olds will continue to represent the CFC age group teams.

Forward Liyaakath and versatile defender Rahul come through the Chennaiyin youth ranks, having represented the CFC U-13s and U-15s with Rahul also serving as captain. And it was a matter of pride when the duo were also called up to the India U-15 national team squad in 2018, with Liyaakath making his debut during a tri-nation tournament in UAE in January 2019.