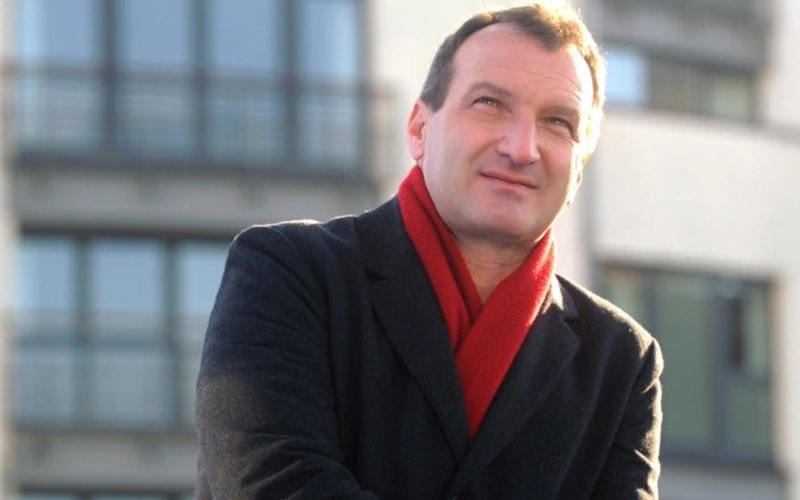 In what was a major move made by Chennaiyin FC on Sunday, the club announced the arrival of Csaba László as their new head coach.

With more than two decades of coaching experience at club and international level, this will be the 56-year-old Romania-born Hungarian's first stint in Asia. László joins CFC at a momentous time with the club completing six years on August 28.

"I am incredibly proud and happy to become the Head Coach of Chennaiyin FC. It is my privilege to join the club on its completion of six successful years. I believe Chennaiyin is a close-knit family-like club that chases excellence with absolutely passionate fans by its side at all times. And I’m so happy now to be a part of this family. Together with my coaching staff, we will do everything possible to take Chennaiyin to greater heights," said László on becoming Chennaiyin's new Head Coach.

"We are excited to bring Csaba (László) onboard as Head Coach and believe he has the perfect credentials to bring success to our club. Along with his experience of coaching at the highest level in various leagues and countries, Csaba also possesses proven expertise in unearthing and nurturing youngsters. Promoting budding Indian talent is at the forefront of our objectives at Chennaiyin, and Csaba fits the mould perfectly in that regard as well. All of us at Chennaiyin would like to welcome Csaba and his coaching staff, wishing them success and the best of luck in the road ahead," said Chennaiyin FC co-owner Vita Dani on László's arrival.

László brings with him a wealth of know-how, having coached in eight countries, including at the helm of two national teams. Lauded by his peers as a fantastic coach, man-manager and a highly experienced tactician, CFC's new Head Coach's objective is to galvanize the team to a third Indian Super League title while playing an attractive brand of football. He is also helped by the fact that the squad's core is intact, with 11 Indian players already retained from last season’s ISL squad, and the effective Brazilian duo of defender Eli Sabiá and creative midfielder Rafael Crivellaro also continuing.

A central midfielder by trade, László's playing career comprised a host of clubs in Romania, Hungary and erstwhile West Germany before he was forced to retire due to a knee injury at the age of 27.

His proficiency to develop and nurture young talent at the Bundesliga club earned László a move to work as assistant to German World Cup-winning legend Lothar Matthäus at the Hungary national team.

László also became Head Coach of Hungarian giants Ferencváros during that period, where he won the 2005 Hungarian Coach of the Year award. He then assumed the role of Ugandan national team boss, whom he took from 167 to 97 in the FIFA world rankings. Uganda enjoyed their best spell in 24 years under László, almost qualifying for the Africa Cup of Nations. He has also served as Head Coach of the Lithuanian national team.

László then made the switch to Scottish top-flight side Heart of Midlothian (Hearts), whom he elevated to 3rd in the standings and secured qualification to the inaugural UEFA Europa League. László was awarded the 2008-09 Scottish Premier League and Scottish Football Writers’ Manager of the Year prize for his achievements at Hearts.

How far can Csaba László take the Club in the upcoming season?