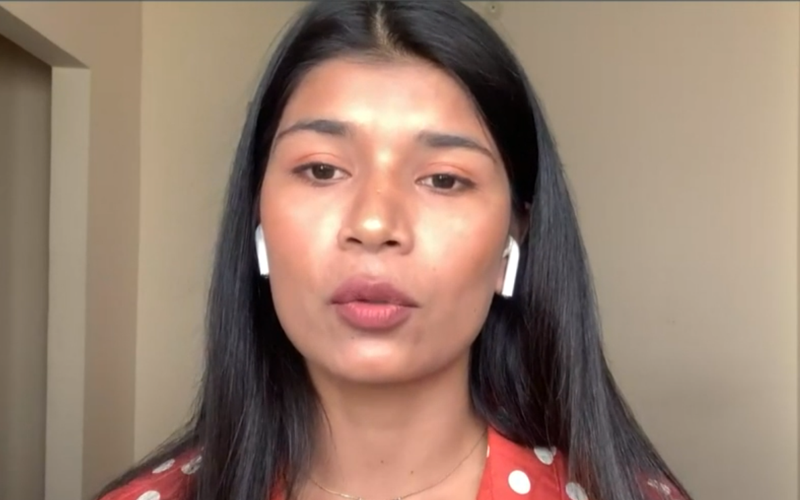 The 10th Global Sports Summit: 'FICCI TURF 2020' came to a close on Wednesday with special focus on a variety of topics, leaving various stakeholders with conclusive information and knowledge to take forward in their respective businesses, and put to use in order to help accelerate the development of the Indian sports ecosystem.

As part of the International Conference on Business of Sports, 12 different sessions were organized, aimed at focusing on some of the most important topics surrounding modern-day sports.

After a very successful opening day on Tuesday, the 10th Global Sports Summit: 'FICCI TURF 2020' returned today with six sessions. The first of which saw Former World Champion in shooting, Dr Heena Sidhu take the centre-stage as she spoke on how sports can play an important role in educating youth. Her day-to-day experiences and insights into the lives of young athletes was very well taken by the attendees as well as fellow panelists in the form of Mr Vimal Anand (Director, Department of Sport, MOYAS, Govt of India), Dr Biswajit Saha (Director, Vocational Education & Training) and Mr Amit Bhalla (Co-chair, FICCI Sports Committee & VP, Manav Rachna Educational Institutions).

A similar session followed with 'Sports and Fitness Startups: Changing the Game' being the topic of discussion. Mr Inigo Bonilla (Head, Strategic Alliances, GSIC), Mr Raunaq Jaisinghani (Investment Specialist, Invest India), Mr Ajay Pratap Singh (COO, Sportskeeda) and Mr Jitender Choksi (Founder, Fittrgympik) were among the panelists who kept the conversation around fitness startups going, and spoke about the challenges and advantages faced by both investors and founders of such businesses.

The session focused on the new study ‘Understanding the Sport for Development Sector in South and South East Asia,’ which was released by FICCI in association with Pro Sports Development (PSD) and Participatory Research in Asia (PRIA).

Mr Suheil Tandon said, "The United Nations has recognized sports as an important enabler of sustainable development and Sustainable Development Goals, therefore we have tried to make an effort towards understanding better what the situation is like in South and South East Asia. We were able to draw a lot of key learnings from this study and I am happy that it can further help us in planning and executing future policies."

Meanwhile, Ms Panjwani said, “Sports has the power and ability to impact lives and impact them in a way that it brings positive changes in individuals and organizations, therefore I would hope that these learnings and discussions over the past two days would've helped all the stakeholders in getting more clarity and expanding knowledge of the various topics spoken of here."

From discussions around the Indian Premier League, India's state of readiness for the Tokyo Olympics, grassroots development, the evolution of Indian sports brands, women empowerment, state partnerships, growing role of sciences and technology in sports - to e-sports and fantasy sports - the 10th Global Sports Summit: 'FICCI TURF 2020' proved to be a platform for strategic dialogue to bring together policymakers and the who's who of Indian and international sports industry. The two-day summit also included India’s 1st virtual Global Sports and Fitness Exhibition, which brought together domestic and international buyers, sellers and service providers, who had a unique opportunity to connect with consumers across the world through a low-cost, easy to access platform.

The sessions and exhibition were accompanied by the coveted India Sports Awards, which honored excellence in the field of sports across several categories. Tokyo Olympics-bound athletes, wrestler Bajrang Punia and shooter Elavenil Valarivan bagged the top honors as the Sports Person of the Year awardees. The awards were conferred by a jury headed by Mr Mukul Mudgal (Retired Indian Judge, Delhi High Court, and Former Chief Justice of Punjab and Haryana High Court).