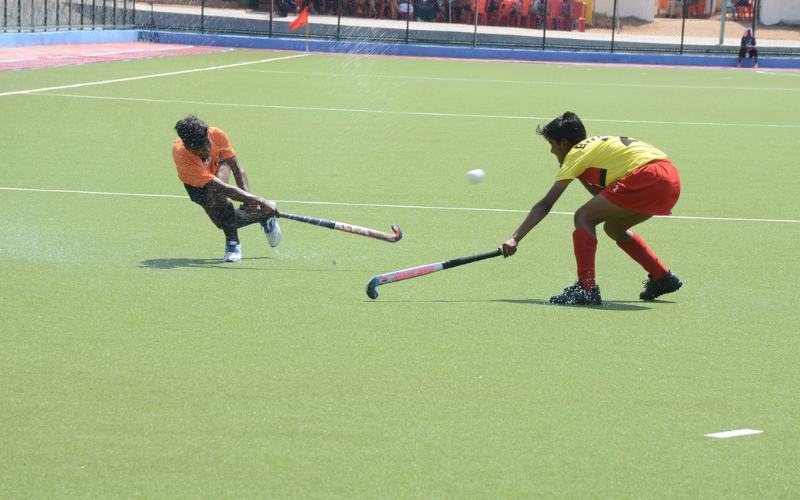 The semifinals will be played on March 17. Hockey Haryana will face Uttar Pradesh in the first semifinal while Hockey Odisha will clash with hosts Hockey Jharkhand.