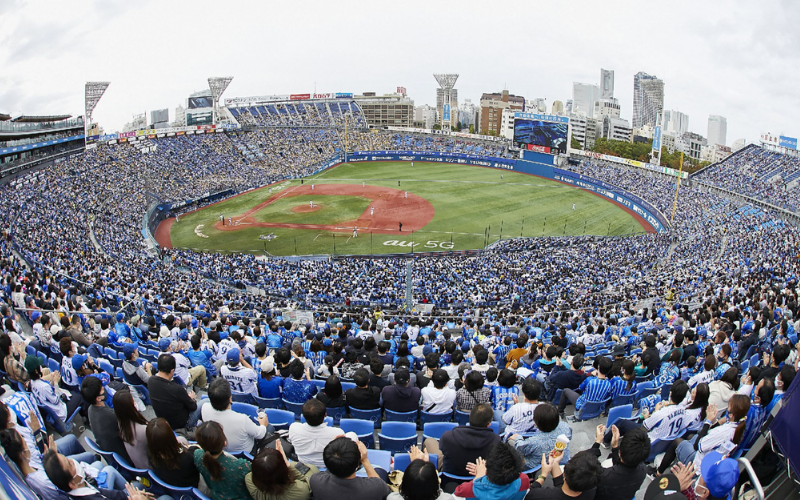 A decision on whether spectators will be permitted to attend the Olympic Games will be made within the next two months, according to Tokyo 2020 President Yoshirō Mori.

Organisers are bracing themselves for a tough call on whether fans will be allowed to attend Tokyo 2020 as new variants of COVID-19 create further uncertainty across the globe.

Earlier this month, a state of emergency was declared in Tokyo in a bid to curb surging coronavirus figures.

Tokyo 2020 officials will now hope to see a decline in cases before announcing their stance on the admission of spectators.

"I think we will have to make a very difficult decision around February to March," said Mori at an online lecture hosted by Japanese news agency Kyodo News.

Around 4.48 million tickets for the Olympics have already been sold as well as 970,000 for the Paralympics, through the official ticketing website and various lotteries.

Tickets will be valid for 2021, with only 810,000 of Japanese ticketholders for the Olympics requesting refunds last month.

Tokyo 2020 Athletes' Village Mayor Saburō Kawabuchi previously claimed holding the Games without spectators would be "like cooking a meal with no seasoning".

In November 2020, there appeared to be growing optimism among officials over the prospect of fans attending Tokyo 2020 after a series of high-tech devices were tested at a packed Yokohama Stadium.

Tokyo Governor Yuriko Koike said she was hopeful of having "full spectators present", while Tokyo 2020 chief executive Toshirō Mutō revealed a plan for fans would be drawn up "by next spring".

The 32,402-seater Yokohama Stadium - which will host the Olympic baseball and softball competitions - reached 100 per cent capacity during the three-day experiment with fans screened for body temperature and high-spec cameras tracking movement.

Fans were also allowed to attend an international gymnastics competition held in Tokyo in November.

International Olympic Committee (IOC) President Thomas Bach has said he is "very confident" spectators will be able to attend the Games and claimed he expects a "reasonable" crowd size at the event.

But the chances of crowds at Tokyo 2020 appear increasingly slim, with the capital city reporting a further 1,433 COVID-19 cases within the past 24 hours.

A state of emergency is expected to be declared in Osaka, Kyoto and Hyogo after tighter restrictions were introduced in Tokyo, Kanagawa, Saitama and Chiba.

A Kyodo News survey also recently found around 80 per cent of Japanese people want this year's Olympic and Paralympic Games in Tokyo to be cancelled or postponed.

Senior IOC member Richard Pound suggested prioritising athletes for the COVID-19 vaccine would be the "most realistic way" of ensuring Tokyo 2020 is held this year.

Two academics have warned athletes not to pin their hopes on vaccinations to compete at Tokyo 2020, however.

"Trying to say that we need to provide these athletes with vaccines because these (Games) are a part of our heritage and our national pride is going to be a tough sell," Jason Kindrachuk, infectious diseases expert at the University of Manitoba, told Reuters.

"Especially when you have a vaccine rollout programme that hasn’t been working very well, you are going to have some people who are frankly quite angry and unhappy about that idea."

Ken J Ishii, a vaccination expert at the University of Tokyo, told Reuters that a rushed vaccine rollout could miss potentially dangerous side-effects and may leave competitors at risk.

The Tokyo 2020 Olympics are scheduled to run from July 23 to August 8, with the Paralympics due to follow from August 24 to September 5.