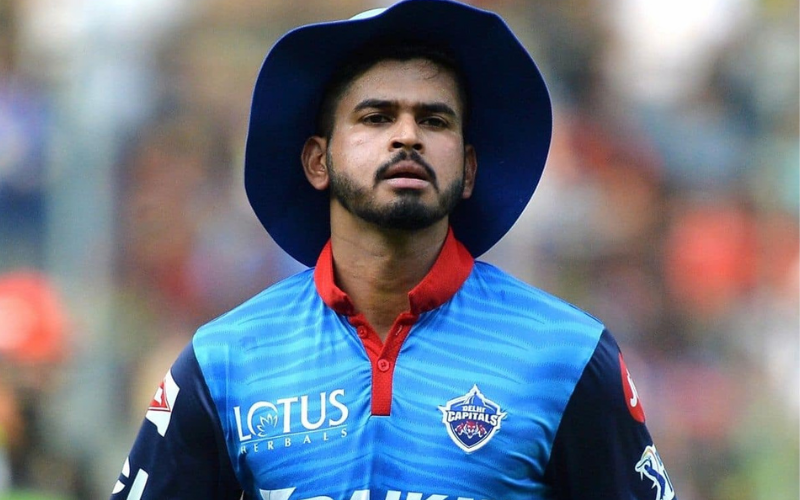 JSW and GMR co-owned Delhi Capitals made some exciting additions to their squad in the VIVO Indian Premier League 2021 Auction in Chennai on Thursday. The runner-up of the previous IPL season acquired the services of experienced players such as Steve Smith and Tom Curran along with four talented domestic players in Lukman Meriwala, Ripal Patel, Vishnu Vinod and Manimaran Siddharth. The Delhi Capitals Captain Shreyas Iyer expressed that the experience of Smith and Curran will be handy for his side.

"We had maintained our core unit from the last season and the new players that have come in bring a lot of experience to the squad. Along with international players such as Steve Smith and Tom Curran coming in, we have a few domestic players who have joined the squad as well. Lukman Meriwala has done tremendously well in the Syed Mushtaq Ali Trophy. It's going to be a great experience for the other youngsters, who have come in," said the 26-year-old.

Even though the Delhi Capitals have covered all their bases, the Skipper stressed the fact that the IPL 2021 will be testing for his side, "It's going to be challenging because if you look at the other teams, they have also framed their teams in a pretty unique way and obviously the core and strength have been pretty much similar for all the teams. The IPL can surprise you at any point in time and I feel this season is going to be more exciting."

The middle-order batsman added that the Delhi Capitals will look to follow their process and not complicate anything.

"We need to keep things simple and focus on our processes, which we have been following in the last two seasons. We need to stick to the same routine and not complicate things. We need to see to it that we stick to the basics and get the best out of ourselves," said Iyer.

In spite of the IPL 2020 being held behind closed doors, the Skipper said that the Delhi Capitals side could still get the sense of the support being shown by their fans.

"It was phenomenal to see their support last season and obviously, we love the energy from the fans even though we didn't get to see them on the field. I would love to see them on the field if things open up in the coming IPL. I would just like to tell the fans that keep supporting us, keep loving us and we are just looking forward to getting you the trophy this season and we all could celebrate the victory together," signed off Iyer.