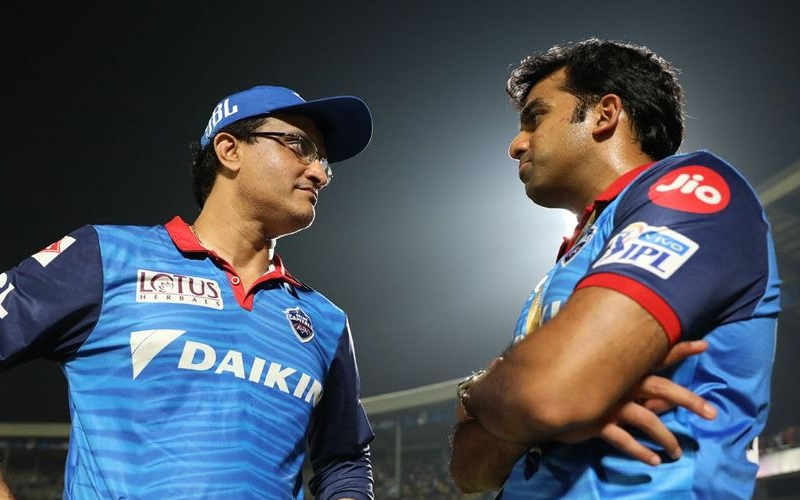 Delhi Capitals Chairman and Co-owner Mr Parth Jindal chose to engage with the franchise’s fans via an Instagram LIVE, during which he spoke about the importance of conducting the IPL, while also reminiscing about the memorable 2019 season that saw the team finish a creditable third.

Speaking on the possibility of IPL 2020 happening behind closed doors, he said, “COVID-19 has put LIVE sport in a difficult spot, especially in terms of fan engagement. The need for LIVE sport has never been felt in this way before, and it’s vital to bring it back to heighten the morale of the population. Globally, there are countries worse affected than India who are gradually resuming their national leagues – like the Premier League in England, and Bundesliga in Germany. Talks have begun on the NBA’s comeback in America too. I feel the IPL has a huge role in uplifting the spirits of the country.” “There can be no substitute for LIVE sport. Fans may not have access to stadiums this year, but that will give the franchises and broadcasters an opportunity to innovate their fan engagement even more.” he added.

Remembering the 2019 season, in which the team reached the playoffs after a long gap, Jindal gave credit to the Ricky Ponting-Sourav Ganguly duo that was at the helm of affairs. “2019 was about setting standards, and creating a culture. And Ricky and Dada did a wonderful job of it, creating a fantastic team environment, and a unit that gelled well on and off the field. The idea was to build this team by maintaining consistency, so instead of frequent chop and change, we decided to back all our players even if they’d had a couple of bad games, and the results were there to see.” During the trading period, DC also got in two of India’s most experienced campaigners, Ajinkya Rahane and Ravichandran Ashwin, into the mix, a decision Jindal believes will add tremendous firepower to the side.

“I believe Delhi Capitals has all the ingredients of becoming the IPL’s most successful franchise. And the addition of Rahane and Ashwin makes us an even more potent side. It gives the captain and coach options for all possible situations. Rahane is willing to bat at any position he’s needed in, while Ashwin’s bowling is well suited for the Kotla wicket. There’s no doubt DC is the team to beat, and we need to build on from last year’s success."