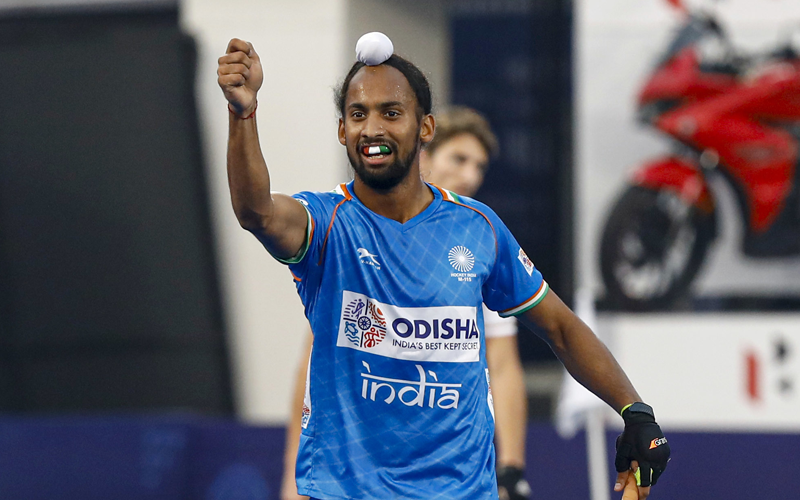 Indian Men's Hockey Team Midfielder Hardik Singh speaks about the setbacks in his hockey career and his goals for the future.

Indian Men's Hockey Midfielder Hardik Singh has played only 37 matches for the Senior Indian team so far, but he has already been part of some crucial victories for the national side. The 21-year-old played an important role in the Gold medal-winning campaign at the FIH Men's Series Finals 2019 and was also part of the Indian team which defeated Russia in the FIH Hockey Olympic Qualifiers last year. The Midfielder expressed that he is looking to become a much more evolved player in the next one year.

"The days leading up to the Olympics is going to be very crucial for all of us. I am very happy about the fact that I could perform for the team at the FIH Hockey Olympic Qualifiers, however, I am very determined to become a much more evolved player and become a regular member in the Indian team for the Olympics. I have been working on my game in whatever capacity I can in the last few months and I am sure that my hard work will pay off one day," said Hardik.

It hasn't been an easy journey for the youngster. The Midfielder from Khusropur village near Jalandhar in Punjab was on the verge of giving up his dream of playing for India in 2017.

"I went from the sub-junior level to the senior level at a good pace after I joined the Mohali Hockey Academy as a 14-year-old. However, after a few years, I found myself in a situation where I lost confidence about being a regular player in the Indian squad. I thought about going to the Netherlands in 2017 to play club hockey there. But then my uncle Jugraj Singh convinced me that I should continue working hard and I will be a regular player in the Indian squad. Thankfully, I stayed back and I have been lucky to play in big tournaments like the Hockey Men's World Cup in 2018," said the Midfielder. 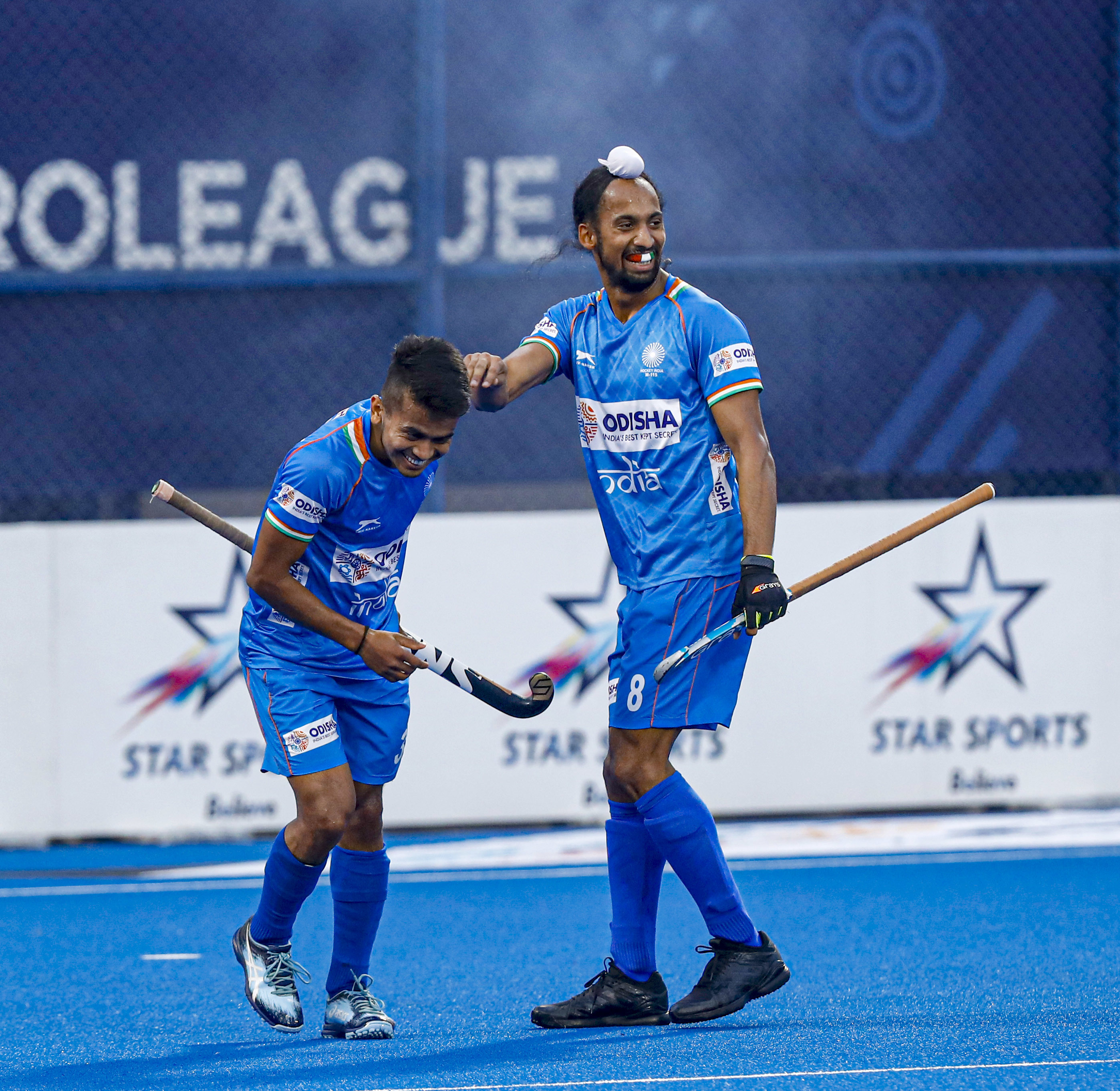 Hardik added that he finds himself in a very fortunate situation to be playing alongside Indian Men's Hockey Team Captain Manpreet Singh in the Midfield region.

"We have some wonderful players in the Midfield who ensure that the communication between the Forwards and the Defenders are intact. We are the bridge between the Forwards and Defenders and I am very fortunate to be playing alongside someone like Manpreet Singh, who gives everything he has in any match he plays for India. He covers the entire ground brilliantly and I hope I can be as good as him in the upcoming years," said the 21-year-old.