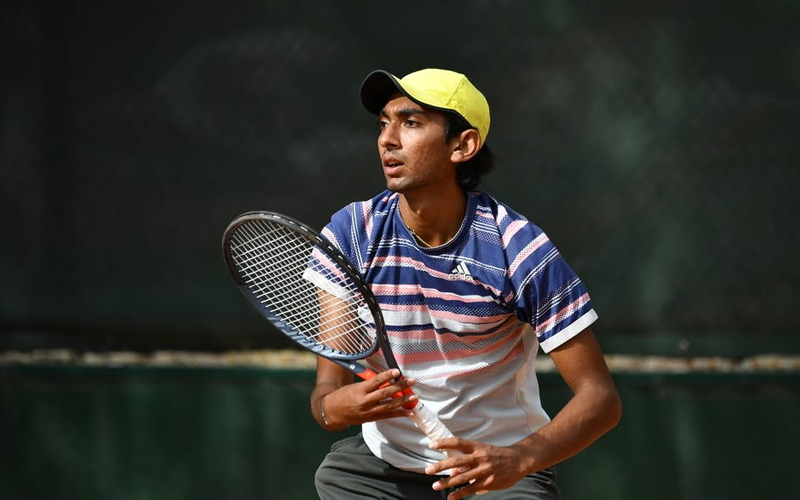 Dev Javia and his Chinese partner Hanwen Li strings impressive comeback to reach the second round of the 2020 Roland Garros doubles tournament.

Despite being a set down, the Indo-Chinese pair staged an incredible comeback to register 4-6, 6-3, 10-8 win over Russia’s Egor Agafonov and Hungary’s Peter Fajta.

DEV JAVIA THROUGH TO R2 OF ROLAND GARROS JUNIOR DOUBLES

They will take on 🇬🇧Fery/🇬🇧Gill next

Playing for the first time, Javia and Li lacked co-ordination as they started the tie with a 4-6 loss in the opening set. Li, who came to the match after losing his singles first round tie, looked a bit jaded. But to his credit, the youngster from China picked up in the second set with more power on his serve. Both Javia and Li showed better co-ordination in the second set as they bounced back to level the tie by winning the second set 6-3. In the tie-breaker, Javia took charge with some impressive shots that swung the momentum in their favour as they sealed the deal with a 10-8 win.