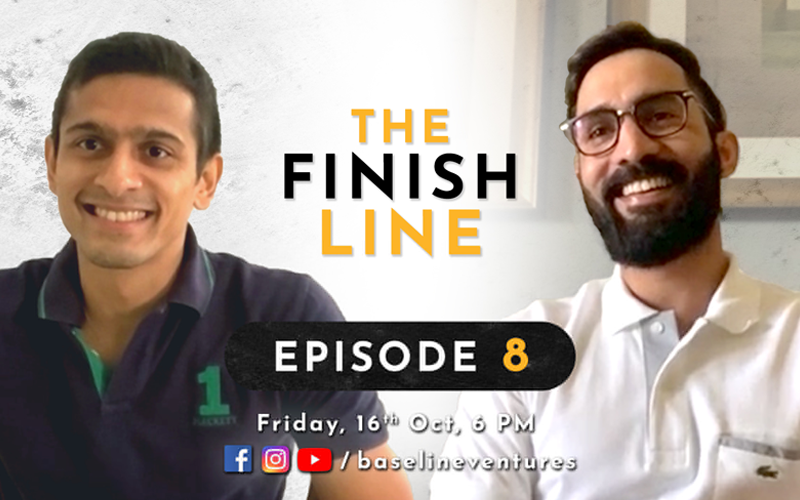 Dinesh Karthik will be appearing on the eighth episode of  “The Finish Line” on Friday.

When Dinesh Karthik walked into bat at 133/5 with India needing 34 runs from the last two overs against Bangladesh in the Nidahas Trophy 2018, the pressure was certainly on the Indian team. However, Karthik worked his magic and smashed 22 runs off Rubel Hossain's bowling in the 19th over. When the equation was down to 5 runs off the last ball, Karthik struck a six over extra cover to take India home. The wicketkeeper-batsman speaks about this magical night, in the eighth and final episode of “The Finish Line”, hosted by Asian Games Gold medallist squash player Saurav Ghosal.

During the eighth episode, Karthik delves into the things that were going through his mind when he got pushed down the order in the Nidahas Trophy final.

"I was first ready to bat at number 5 and then Rohit Sharma said that I'll be going in at number 6. So, I was fine with that. I was pretty sure I would go in at number six and I could see that the difference between the runs needed and the remaining deliveries was increasing. When the fourth wicket fell, I was ready to walk in, but then Rohit said Vijay Shankar should go into bat. So, at that point, I was disappointed and I felt anger, but you obviously don't question the captain. I am sure Rohit had something in mind, so I just let it be. However, finally walked in at number 7," said Karthik.

The 35-year-old also spoke about the thoughts in his mind when India needed 34 runs from 12 balls.

"A lot of times in life when you're pushed to the brink, you come up with something special. It was one of those occasions where I had nothing to lose. I had an opportunity where I had the freedom to completely express myself. I had always practiced situations - 12 runs from 1 over, 20 runs from 2 overs, etc. But I don't think I had practiced 34 runs from 2 overs. When I went in, I knew the shots I could play and I executed them on that day," said Karthik.