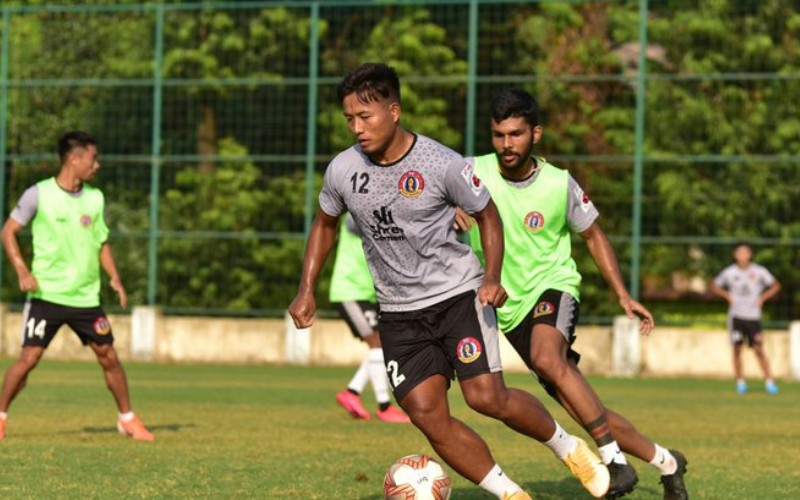 East Bengal and Odisha FC Preview: Can either of them stop the rot?

It's a battle of two sides enduring difficult spells, but something has to give in Vasco on Sunday.

SC East Bengal and Odisha FC, the only two winless sides in the Hero Indian Super League, will hope to kick-start the year with a victory, as they take on each other on Sunday at the Tilak Maidan Stadium, Vasco.

The match promises to be an intriguing affair with both sides languishing at the bottom of the table, having faced similar struggles this season. Both SCEB and Odisha have struggled for consistency at both ends of the pitch. They have scored just 5 goals - joint-lowest this season while their respective defense has also been vulnerable.

SCEB have shipped 13 goals, the most by any team, this year. Odisha, meanwhile, have conceded 11, joint second-highest with Kerala Blasters, in addition to being the only side to register a clean sheet this season.

However, there have been plenty of positives for SCEB of late. They have drawn 3 out of their previous 4 matches scoring 5 goals in the last 3, after failing to find the net in their first four games. SCEB coach Robbie Fowler believes that the similarity in struggles to Odisha will make it difficult to predict the outcome of the game.

"They've had a tough time, probably similar to us," Fowler said. "They've played good at times and faltered at times, giving goals away in silly areas or because of individual areas. We're probably very similar in our aspect, so it has the makings of a good game. And we've seen many times in the league, any team can beat anyone. And it's up to both clubs now to get the three points. It's a case of we want it more. I know Odisha wants it (too) but whoever goes out and puts the best performance, will certainly take it."

Fowler will have to ensure his side stay alert throughout the game, with his team guilty of conceding after the break. SCEB have conceded 10 goals in the 2nd half, most by a team while 4 of Odisha's 5 goals have come in the 2nd half.

“I see a lot of similarities in ourselves," said Odisha coach Baxter, echoing Fowler's views. "We have a very young team who need time on the field. They have a very new team who need time on the field. Their games have been close games, they have played well in periods of games, same as we have. They will be looking for that consistency, the same as we are.”