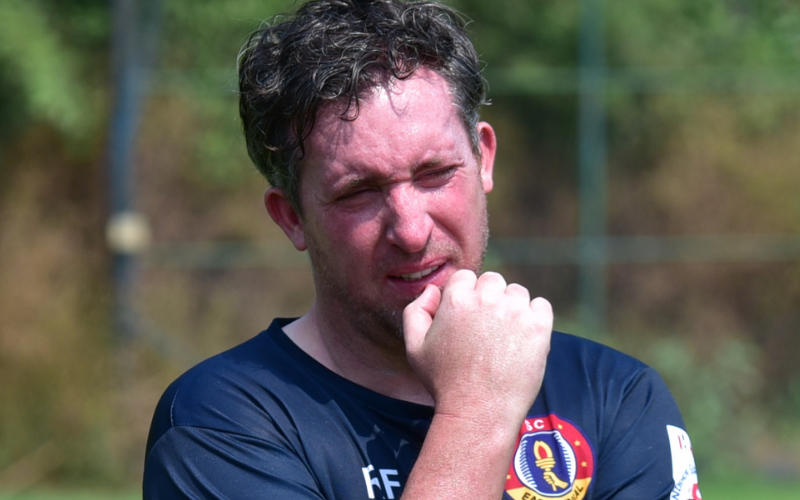 After successive defeats against ATK Mohun Bagan and Mumbai City FC, SC East Bengal will look to register their first win as they take on NorthEast United FC in the Hero Indian Super League at the Tilak Maidan, on Saturday.

Coach Robbie Fowler’s side is yet to score in the league and have conceded 5 goals in their opening two fixtures. The former Liverpool striker believes that it was individual errors that cost his side the points. “In all honesty, I will love to have them (more reinforcement) in all areas of the park. But I can't complain because we have what we have. Individual errors have cost us,” Fowler said.

Meanwhile NorthEast will aim to carry on with their positive start to the season.  “We want to compete. We are going in a good direction. We have to improve a lot. The goal for this season is to be competitive. We have to take one game at a time. We will do everything we can to win,” said coach Gerard Nus.

NorthEast United might have a lot going for them but the one area that is a concern is scoring from open play. Three of the four goals that Highlanders have scored are from set-pieces.

“We are working to create chances from open play and set-pieces," said Nus. "We will not have only one plan. We are focussing on ourselves. We watched them (East Bengal) play and they did not have the results they wanted. But they are going to be difficult and a threat to us. It will be a tough game. We know how good they are with the ball. They are well organised during set-pieces. We are going to stop them and create chances against them. That's the plan."

“We have many new faces. We have six foreign players and many Indians who are new. This is a short season. We have established a plan since day one. We have started to bring in tactical ideas,” added Nus.

With both sides letting their opponents have most of the ball in their previous matches and preferring to attack on the counter, Saturday's clash will make for interesting viewing.