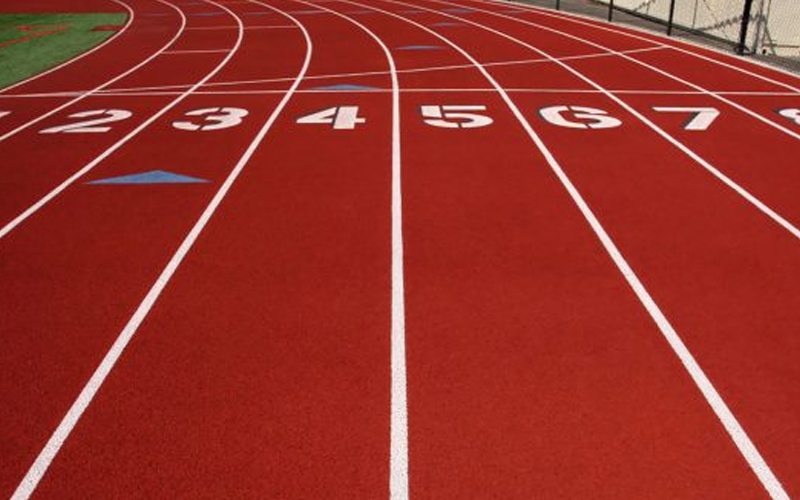 Elite Athletes Given The Green Light To Restart Training

Indian Elite athletes return to training on Monday after agreeing to allow “small group” sessions to begin, the first step on the road to a return to competitive action.

Some of India’s leading sportspersons will be among those who will start training in Patiala at the National Institute of Sports (NIS), where the authorities have taken “all coronavirus precautions” to ensure the wellbeing of the athletes.

Elite sportspersons had been allowed to remain at the Sports Authority of India (SAI) centres, but they had been restricted to their hostel rooms since the last week of March, when the nationwide lockdown was enforced.

Adille Sumariwalla, the Athletics Federation of India president, said that athletes based at NIS Patiala and SAI centres in Bengaluru and Ooty will start “outdoor fitness” training on Tuesday.

The sportspersons here will kick off their training under the supervision of a Task Force, which must ensure the implementation of the standard operating procedures (SOP) issued by SAI. Following the SOP, the NIS management has already cordoned off the athletics tracks, weightlifting hall and hostels of the athletes to keep visitors at bay.

Except the coaches, no one would be allowed in the area where the athletes would train. Training will start in phases, beginning with track and field and weightlifting.

The athletes would train in small sub-groups to avoid crowding. Different time slots have been allotted to the sub-groups. Chief national coaches of athletics and weightlifting have prepared the schedule.

Tim Paine and Virat Kohli are best captains in the world right now: Faiz Fazal at SportsTiger’s show “Off The Field”

Annaroy Soibam called up to Odisha FC Youth Set Up