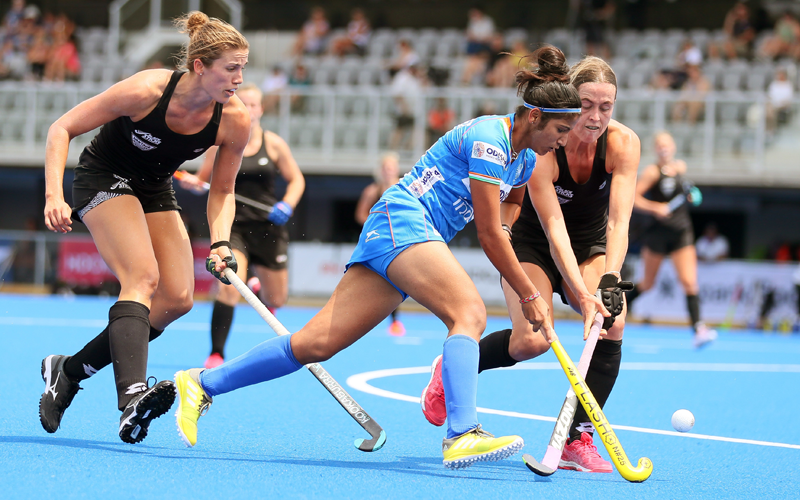 With growing support and equal status for the Women's National Team, the striker believes this is the best era for women in India to take up hockey.

Indian Women's Hockey Team striker Navneet Kaur who made her international debut on 15 April 2014 at the India Vs Ireland Test Series, believes this is the right period for aspiring women's players to take up the sport. Recognition, equal status and opportunities aside, the player feels the fan-following for women's hockey too has grown in the past couple of years. "I believe this is the golden period for women's hockey in India. We are given equal importance, job security, financial benefits through cash awards when we win, all these are great encouraging factors to take up the sport professionally," she said further adding that the team's fan-following too has grown considerably.

"I feel the following for our team has also grown tremendously since our improved performances at the 2018 Women's World Cup, Asia Cup, Asian Games and Asian Champions Trophy. It is very motivating to see fans leaving us messages on social media and expressing their support to us. I give credit to Hockey India who have given significant importance to the growth of women's hockey and they ensure there are no shortcomings in our preparations for events. Even when a player is injured, they ensure we get the best treatment and rehab," said Navneet who has made 79 appearances for India since her debut. 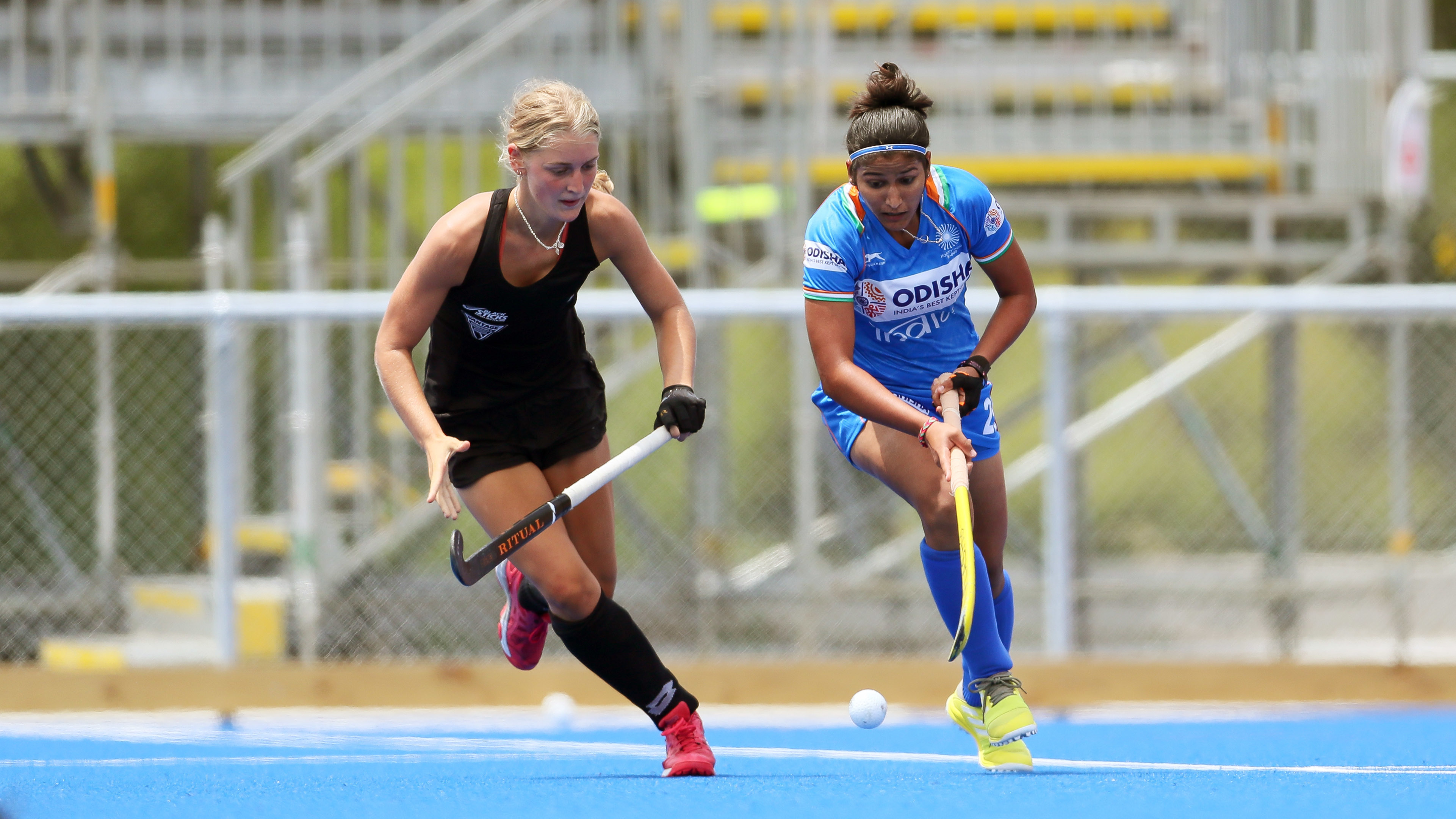 The player from Shahbad Markanda, Haryana which is a hotbed for hockey also expressed that senior players always emphasis that the youngsters must respect the facilities they have today and this should encourage them to do better in the sport. "Players like Rani and Savita who have been with the team for over a decade always tell us how things have improved for women's hockey over the years and how fortunate we are to be part of the team now. They motivate us to ride on this support to perform better in top events. We know that not only our lives will change if we win a medal at the Olympics but it will grow the sport by many folds in India," she said.

Speaking about the on-going National Coaching Camp in SAI, Bengaluru, Navneet said, "Our intensity has increased this week onwards and we are able to take more load without facing any fatigue. We are happy that we are hitting the same fitness levels prior to the lockdown. The best part is that, since we continued our fitness regime through indoor workouts during the series of lockdowns none of us put on weight. These factors have helped us a lot," she explained.