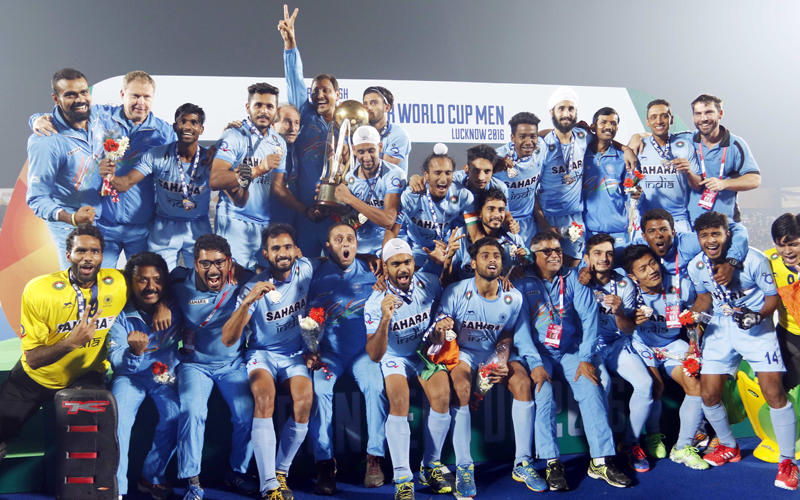 Members of the World Cup-winning Indian team recall their favourite moments on the four-year anniversary of their magnificent win.

18th December 2020 marks four years to the day when the Indian Junior Men's Hockey Team lifted the Uttar Pradesh Men's Hockey Junior World Cup 2016 in front of a jam-packed Major Dhyan Chand Hockey Stadium in Lucknow. A moment that has been etched in Gold in Indian hockey's decorated history was only possible due to the grandeur performance put in by the young team, who defeated Belgium 2-1 in the Final match held on this day in 2016.

It was a tournament which not only gave the country its first Junior World Cup title since 2002, but also lifted India's profile of being a competent and admirable host nation. During the 11-day long competition, 18 young, energetic and determined Indians gave the country some of its finest moments to cherish, as they finished top of their Pool by beating Canada (4-0), England (5-3) and South Africa (2-1), before registering a 2-1 win against Spain in the Quarter-Finals, a 4-2 shoot-out win against Australia in the Semi-Final, and a 2-1 victory over Belgium in the Final. 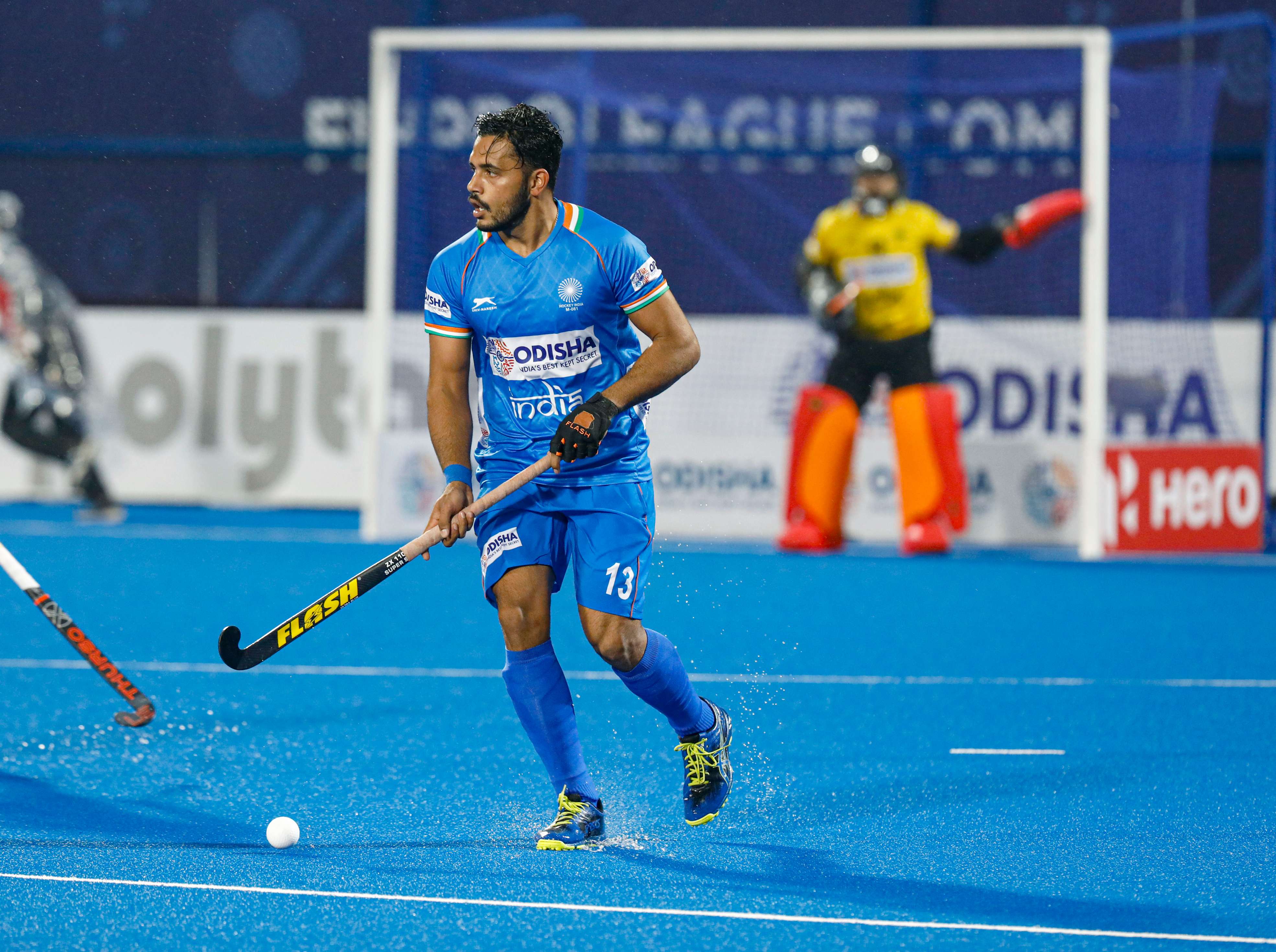 The tournament also proved to be a stepping stone for most of the Indian players, with as many as 10 players from that side being part of the current Core Probables of the Indian Men's Senior Hockey Team. One such player is commanding defender and drag-flicker Harmanpreet Singh, who intends to repeat the achievement at the Senior level. "I think it has definitely been one of the highlights of my career so far. To have won the Junior World Cup, that too in front of our home crowd was a fantastic achievement by the team. What I remember from the tournament was how much fun we all had together as a unit - we would mostly be listening to some music even before intense matches, but would then focus on the match once we were on the field. It was always about being serious on the pitch, but also to enjoy each and every moment. I can recall certain matches and some moments, which I feel have really made me as a player. I look forward to doing it all over again now for the Senior Team when we host the World Cup in 2023," expressed Harmanpreet.

Recollecting memories of what was one of the biggest days that Indian hockey has seen in the past decade, Forward Mandeep Singh expressed, "Looking back, I can recall how our Semi-Final match against Australia was such a boost for us. It was an intense game, and we had taken the lead through my goal after having conceded first, but they equalized late. However, we managed to win in the shoot-out, and it really gave us huge confidence to take that final step and lift the trophy. That World Cup title is definitely the best achievement of my career so far, and it meant more because of the support we received in Lucknow. It also helped in paving the way for most of us to enter the Senior team set-up, and I couldn't be more happier looking back at those amazing memories."

Meanwhile, Defender Varun Kumar, who is now close to completing 100 International Caps for the Senior team, believes that the Junior World Cup win helped him settle down. "My favourite memory is how I was welcomed back at home. It was such a proud moment, and you could see how much the victory meant to, not just the team, but to the country and its people. I believe the win also helped some of us being offered jobs, and as a young player, we couldn't have asked for more. It definitely opened the gates for us to transition in the Senior team, but those matches, performances and memories are something I would want to repeat and re-accomplish with the Senior team as many times as possible," said the 25-year-old.

Not just a strong attacking outfit, but the Indian Junior Men's team of 2016 was also adept defensively, and Goalkeeper Krishan Pathak recalls his favourite moment. "Just after we had won the World Cup, we were all inside the stadium and waiting to get to our hotel, but I remember the crazy scenes there, with the crowd celebrating outside and had even come outside in the balconies of their respective homes around the stadium. I think a 5-minute journey took us about one hour, but it was so amazing to see and experience. I don't think anyone was seated inside our team bus that night, we were all dancing and laughing, and just enjoying the moment we had been waiting for. It is certainly one of the best days of my life, and it really helped me gather so much experience," said the Goalkeeper.